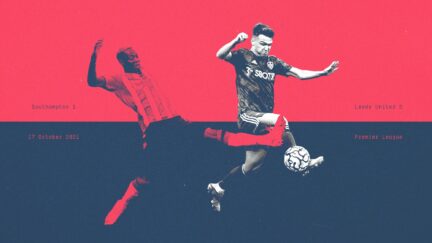 Southampton 1-0 Leeds United: off and on again

Leeds United’s form has a mysterious on-off switch under Bielsa, that could smooth all our troubles away. Meanwhile, we’re questioning everything. 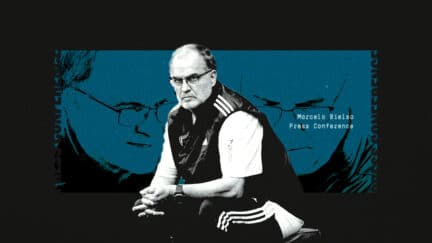 Marcelo Bielsa’s pre-Southampton press conference really made me feel the proper grey of a second Thursday in an international break, like this one. 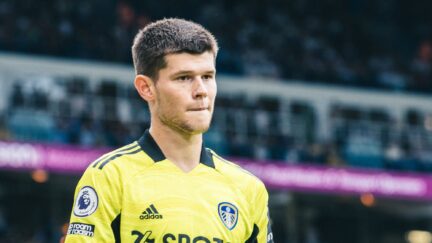 How has Illan Meslier done on international duty this week? More to the point, what has he done? 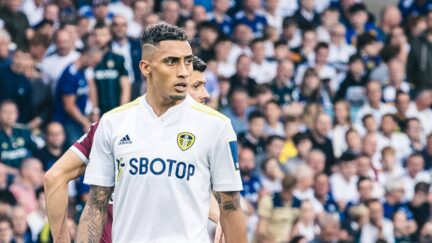 Raphinha’s got what everybody’s gonna want

There might be a trend here that goes beyond Raphinha, that makes him all the more attractive. 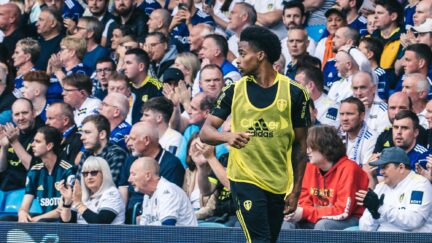 How did Crysencio Summerville decide to score like that from there?

This is all about Crysencio Summerville, and a goal that was immediately sent to Twitter to work the flames emoji as hard as possible 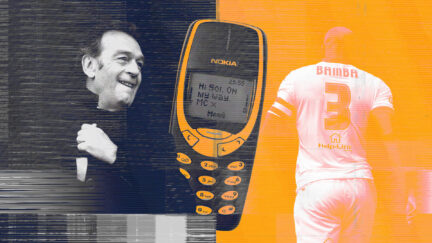 Are you there Sol? It’s me, Massimo

It’s not actually surprising that Massimo Cellino sought Sol Bamba’s shoulder in the lonely small hours after Fibre kicked out. 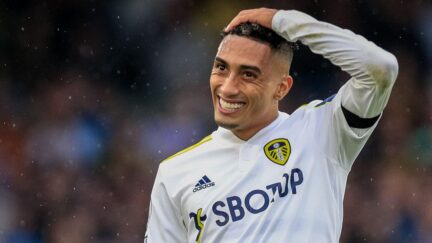 When star players are starstruck, they’re more like us

One of the joys of Leeds United making ascension to the Premier League a caravan for all-comers is watching the players being as happy as we are when they succeed. 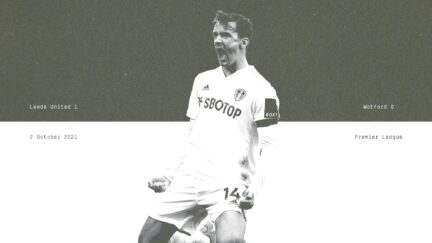 Leeds United 1-0 Watford: Above The Fray

A goal, a clean sheet, three points. Twenty shots, 66 per cent possession, one shot against on target. (And a disallowed goal, but whatever.) One sacked manager too, and it all sounds as easy as it was. 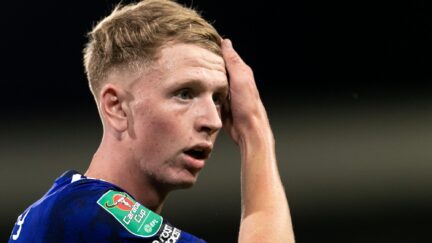 Leeds Under-23s had a scrap, here’s how it went

Let’s rewind to last Friday night at York, where Leeds Under-23s showed how it should — okay, I can feel the moral police warming up their siren wail — how it could but definitely should not be done.