Up Hills & Down Dales 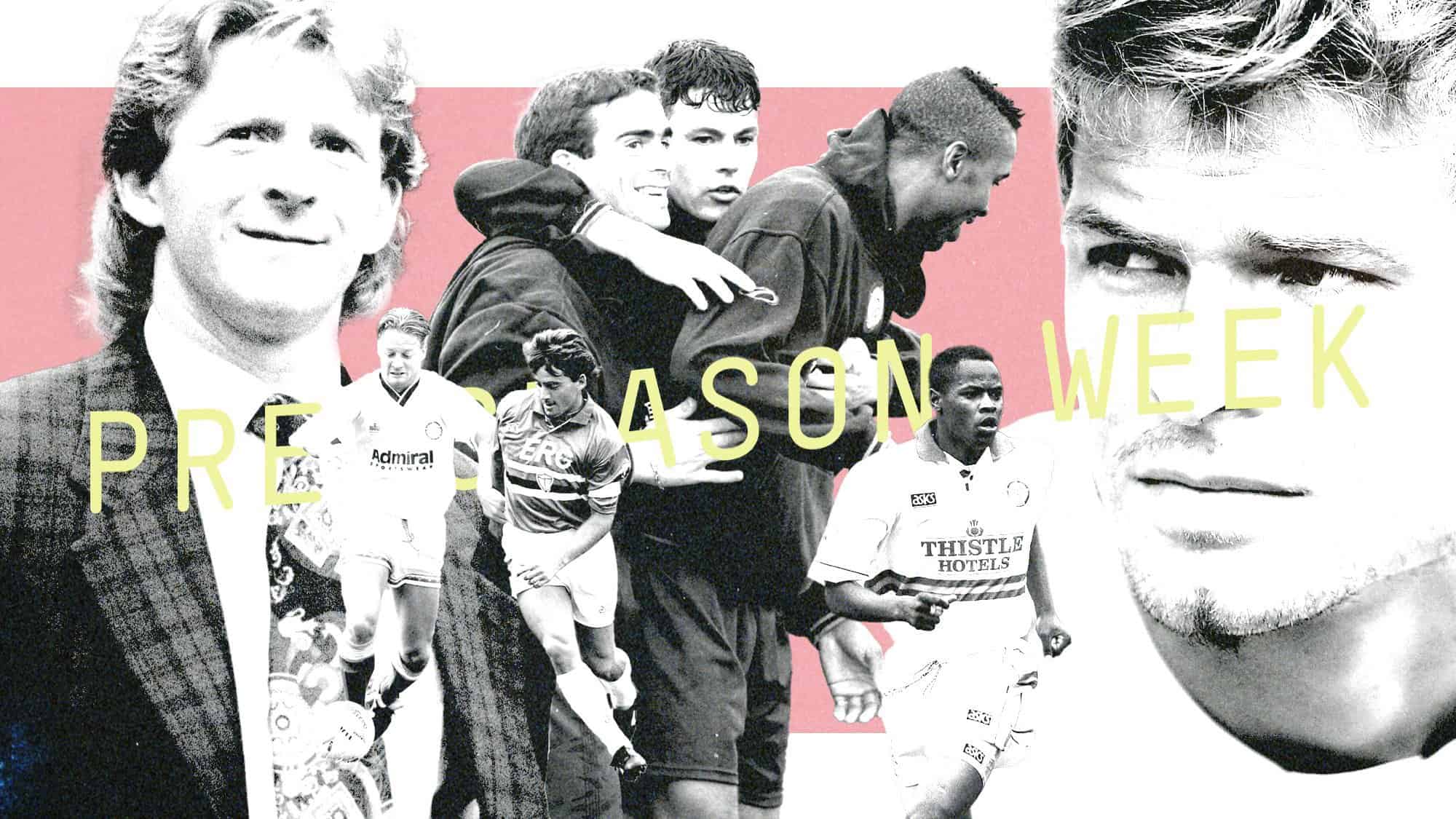 Pre-season friendlies are where excitement shrivels, that’s 2021’s latest kick in the teeth. Giddy about football coming back, even if it didn’t come home? Yeah, don’t be. If your favourite team wins every game, it’s fun but it’s only pre-season so it doesn’t matter. Our favourite team, Leeds United, have only just about won one game, and even though it’s pre-season and it doesn’t matter, it’s not as much as fun as winning them all would have been.

Historically this is reflected in attendances. Marcelo Bielsa’s astonishing first home match as Leeds United manager was a 3-1 defeat of Championship self-regard in the shape of Stoke City, in front of a full house who went home exhilarated. But the first match he coached at Elland Road was a week before, when 11,499 frowned through a 1-0 scrape past Las Palmas that held no hint of the coming joy and chaos. Unless you count Bielsa bringing Lewis Baker on then taking him off again.

Crowds are different when streaming and social media are involved, which is where the entire concept of a meaningless friendly turns to dust. That it’s just a kickabout, that it’s just about fitness and practice, are warnings keeping people away from attending a lot of the actual games. But it’s easy when paying for a streaming friendly to forget all that common sense, while watching Leeds being bounced all about by Ajax, 4-0. Sometimes too much information is a bad thing, and sometimes I feel like we know too much about what happens in pre-season friendlies. Just print the score somewhere and don’t show me how bad we’re playing!

But then I thumb through the archives of pre-seasons gone by and wish I knew more about some of these weird games, when odd things happened while only a few were there to see them. Folklore is folklore, and you get a better class of myth from a game hardly anybody remembers. David Batty once said that the point of a friendly, to him, was that you could do what you want. That applies to the telling and the retelling.

Which is our introduction to Pre-Season Week here at The Square Ball. Over the next week or so we’re going to publish a bunch of stories about Leeds United’s pre-seasons gone by, the goalscoring feats, the on-tour videos, the trialists and the transfers that underline what a weird space pre-season occupies in football in general, and at Leeds United specifically, one of football’s weirdest clubs.

We’re starting right now. Here’s how the first pre-season under proto-Bielsa Major Frank Buckley was going, in 1948, featuring extreme heat and a Don Revie cameo. Then here is the story of Rodrigo Beckham, a Brazilian trialist too beautiful for his given name but not for Peter Reid. And this is about Ian Harte and Bruno Ribeiro doing incredible things together in Sweden, and a historic urinal. We’ll be adding more over the next few days, including all the Makita Tournament fun you could ever wish for. Hope you enjoy it! ◉