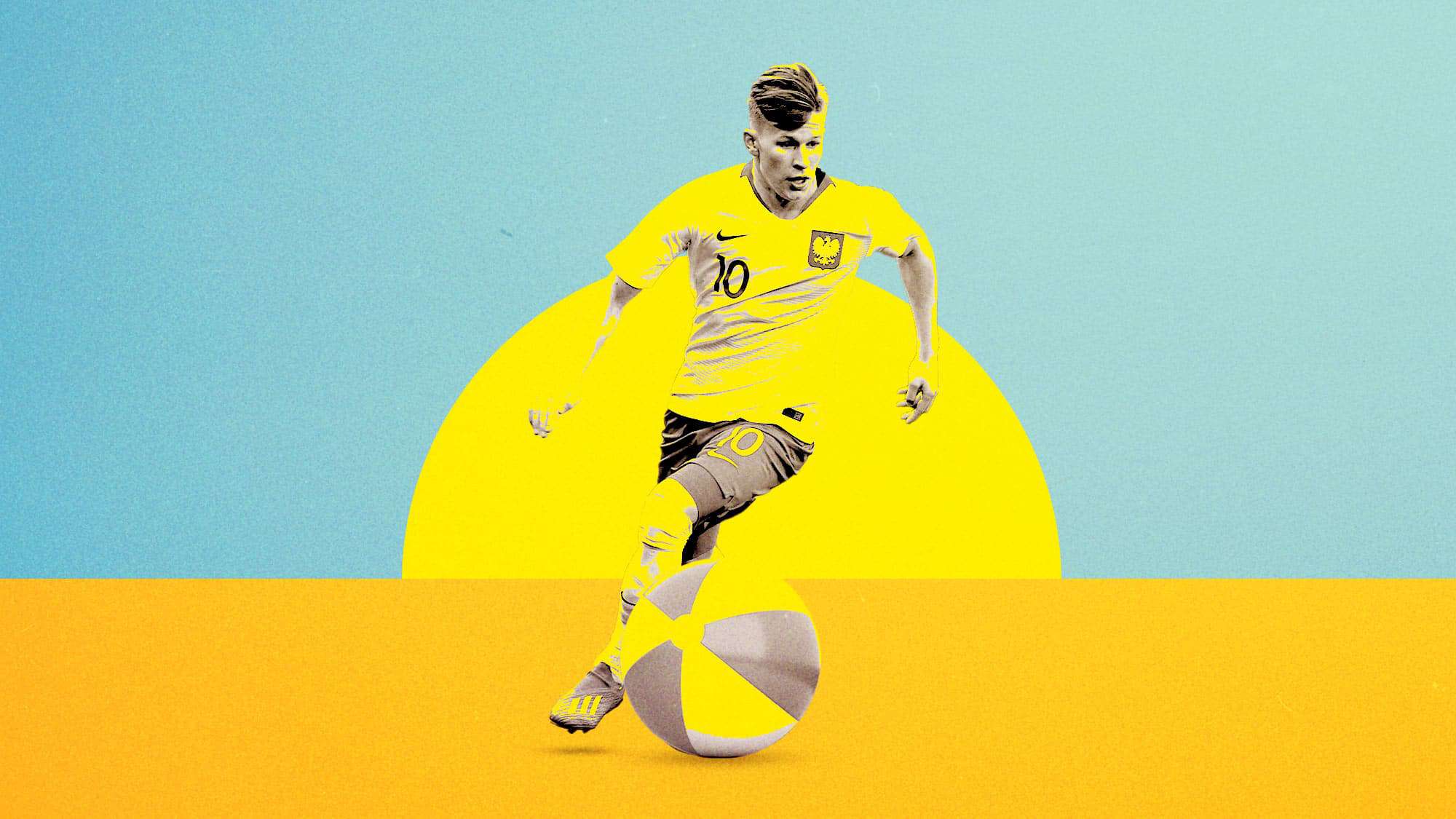 Mateusz Bogusz may never play for Leeds United again, but he has my eternal admiration for watching his contemporary not-quite-good-enoughs Oliver Casey, Ryan Edmonson and Alfie McCalmont moving to north-west seaside towns this summer and deciding, sod that, I’m off to Ibiza. His old pals will note the absence of sad donkeys, broken pedalos and the freezing Irish Sea from his Instagram birthday update.

Bogusz was celebrating his twentieth birthday on Sunday, scoring both goals in his newest loan club’s 2-2 draw with Malaga in the Spanish second tier. It was his second appearance for Unión Deportiva Ibiza, and he has already bettered his goal tally from last season, which he spent getting relegated from the same division on loan at Logrones. Only nine of his 23 appearances in 2020/21 were starts, averaging just 43 minutes per match played, so it already feels like a better fit for him at Ibiza, who effectively replaced Logrones by winning promotion from the third tier.

The early hype surrounding his arrival in Leeds as a wonderkid from Poland has been erased by the death knell of being loaned out, rather than kept around Thorp Arch to make up numbers and impress Marcelo Bielsa in murderball. But Bogusz has already built up an impressive highlights reel during his short time at Ibiza. He spent pre-season outrageously chipping goalkeepers and bending free-kicks into top corners, then adding his first league goals with his emphatic brace against Malaga.

Ibiza’s Twitter admin was still trying to calm down from Bogusz’s controlled first-half volley into the far corner when he was getting the ball again on the left wing, cutting inside and whizzing a shot into what Wayne Lineker refers to as ‘top bins’. Ibiza’s tweet put Phil Hay to shame: ‘GOOOOAAAALLLL BY BOOOOM BOOOM BOOOOOGUSZ!!!!’

Boom Boom will probably be among the promising young players who end up being cut adrift now Leeds United are getting up to Premier League pace, but he still has time on his side, and big brother Mateusz Klich to remind us of his existence on Instagram. Of all the places Bogusz could end up, YouTube seems like his most natural destination, with thumping EDM the soundtrack for his wow-factor skills. The level doesn’t matter on a video when you’re combining sunshine, Pacha and tekkers. While Ryan Edmondson is grafting with Simon Grayson in Fleetwood’s bitter sea-fret, winter in Ibiza could be Boom Boom’s perfect stage. ◉