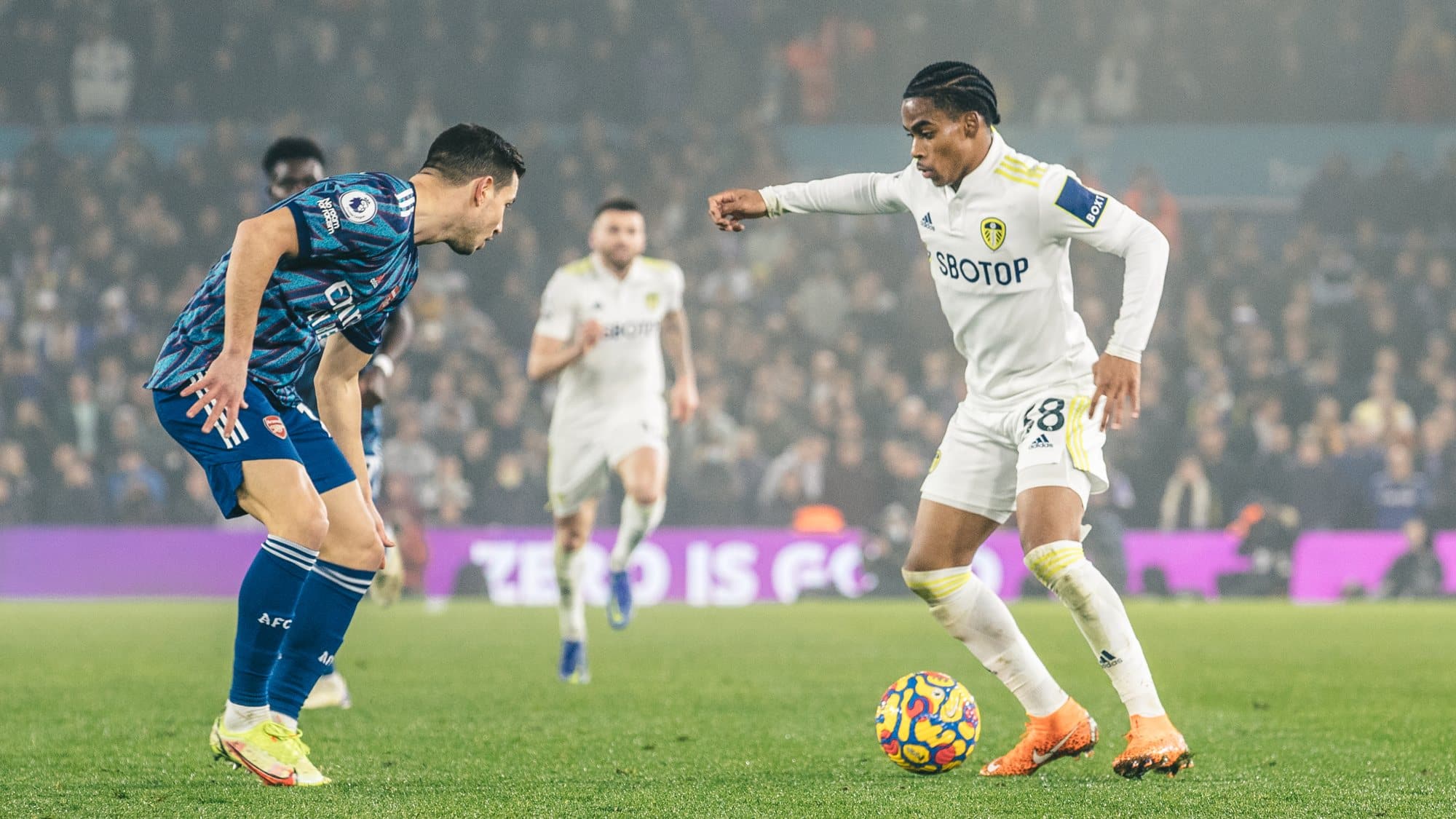 Back with his bezzies in the Under-23s, Crysencio Summerville was starting his first game for them since early December in Tuesday’s Premier League Cup tie with Sunderland. Given Leeds are level with Mansfield at the bottom of Group E, with Wigan leading the way, the competition doesn’t feel like it’s been much of a priority. In theory, Leeds could have played three over-age outfielders, an avenue for senior players returning from injury to get some Bielsa-approved minutes. But there was no Pat Bamford or Pascal Struijk or Rodrigo. Instead, coach Mark Jackson named a team requiring some first name Googling, including Under-18s (Joe) Littlewood, (James) Debayo, (Connor) Ferguson and (Cian) Coleman.

The injury strain on the first team has depleted Jackson’s options for the U23s recently, but Summerville was back on the right wing, supported by his tormentor in tandem Cody Drameh. After watching from the bench on Sunday, when the grown-ups scored three goals in a league game for the first time this season, Summerville was embracing the feel-good vibes of 2022. In his first 36 minutes of football this year, he scored not once, not twice, but thrice!

If the Squad Dads are leading for the first team, Jackson is relying on the experience of his A-levellers. Some typically neat playmaking from Sam Greenwood and a trademark Drameh surge into the penalty area helped create the opening goal for Summerville, who nevertheless snatched all the credit for himself by scurrying to the ball and calmly placing it inside the far post. Max Dean’s terrific touch, turn and pass was soon playing Summerville through one on one, where he teased the goalkeeper by dribbling into touching distance before nudging the ball past him at his near post. The perpetual motion of Summerville scuttling around the pitch belies the clear-headed clarity of his finishing. His hat-trick was scored by side-footing home a rebound with his weaker foot despite defenders blocking his route to goal. After his back post shenanigans against Burnley, Raphinha can attest Summerville made the finish look much easier than it was.

😍 "Summerville! It's a beauty!" pic.twitter.com/Y1poBFesTq

A minute after Summerville put Leeds 3-0 up, Dean nutmegged a Sunderland defender with such cruelty the crowd collectively shrieked, like the audience for a public beheading. The gasps continued into the second half, but now the crowd were crying out in frustration. At the break, Leeds replaced their three leading players, Summerville, Greenwood and Drameh, whose fitness is required by the first team, and the kids underlined their faithful replication of Bielsa’s Leeds by recreating the collapse at home to Cardiff in the promotion season. The three half-time substitutions made Leeds disjointed on the ball, and Sunderland scored within twelve minutes, but United still seemed to be heading to victory until Connor Ferguson passed the ball to a Sunderland attacker inside his own penalty area and that made it 3-2. Ethan Kachosa joined Sunderland after being released by Leeds in the summer, so obviously scored a predictable stoppage-time equaliser, completing a haunting counter-attack by sliding the ball under Kristoffer Klaesson.

The Under-23s aren’t there to get annoyed at, so it was enjoyable watching another Leeds team getting back to scoring a few goals after a glum end to 2021. It was the first time they have scored three in a single game since doing it twice in a five-day spell of Joffymania in September. With two fixtures left in the Premier League Cup, Leeds can still qualify for the knockout stage of the competition if they have a sudden change of priorities. If they really want to make it to the next stage, they can. Just leave Summerville on for the full games against Wigan and Mansfield and let him score six. ⬢