Crysencio Summerville’s brother is harder than yours 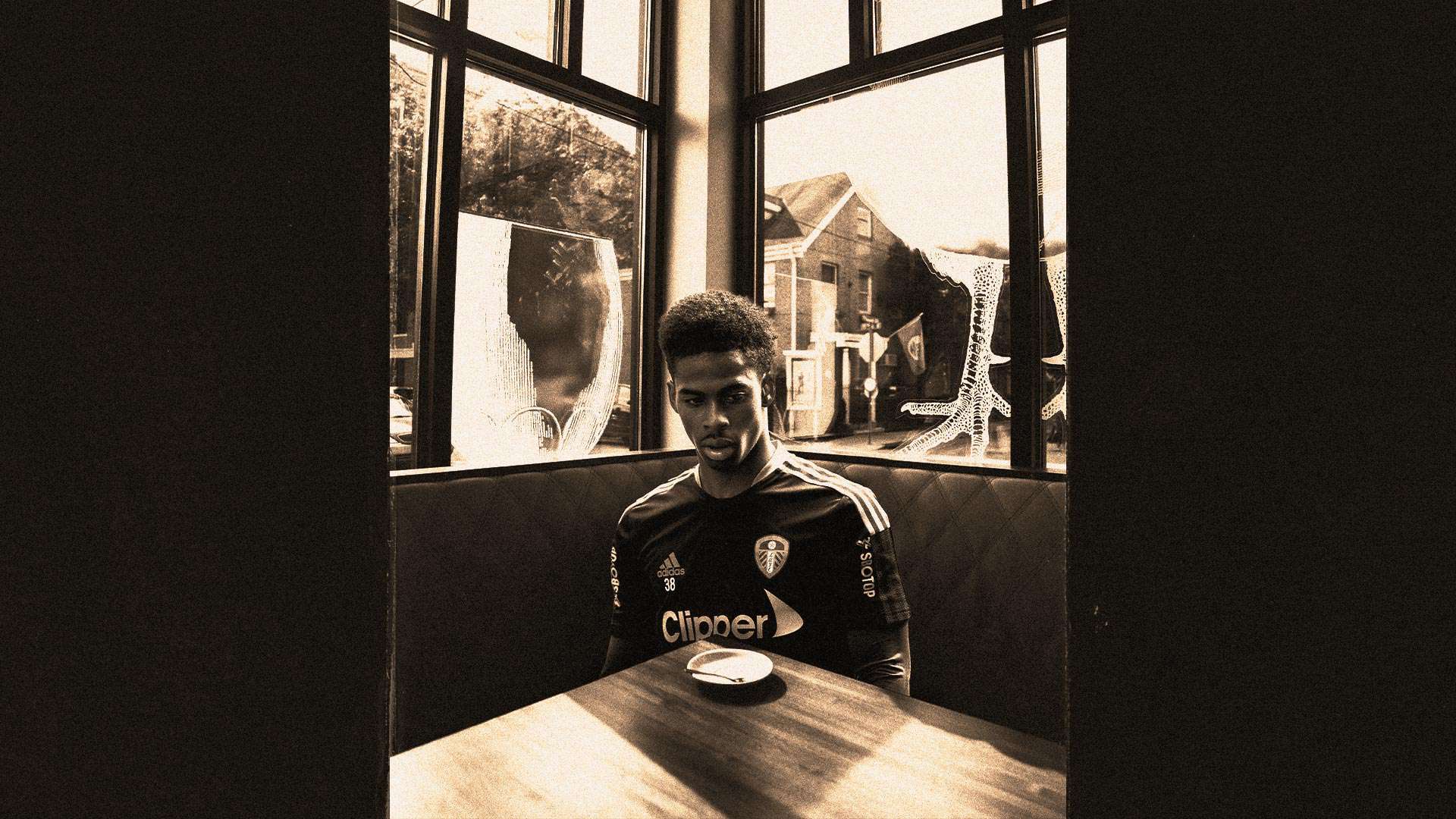 Enjoying a breakthrough season at Leeds United is a handy crash course in life as a professional footballer. The trajectory of Crysencio Summerville’s development propelled him above Helder Costa and Ian Poveda in Marcelo Bielsa’s plans, and his emergence as a Premier League player has prompted another step up the ladder in his national team’s set-up, scoring on his Netherlands Under-21s debut against Gibraltar on Monday.

Summerville doesn’t look like a teenager bogged down by expectation whenever he’s skinning dazed full-backs, but the 19-year-old is having to adjust to a new level of attention in his day to day life. “When you walk through the city, everything revolves around Leeds United,” he told Dutch outlet NOS last week. “Every home game is sold out. The fans are so fanatical. If you are a player, everyone recognises you in the city. I can’t have a quiet meal or have a drink.”

You’ve only been old enough to have a drink for a year, Jimmy, so less of that before Bielsa hears about it, but not being able to have a quiet meal sounds pretty annoying. It reminds me of seeing Pawel Cibicki standing outside a hotel, waiting to be picked up and taken to Elland Road on a match day not long after joining the club. Cibicki was 23 at the time, a few years older than Summerville is now, but looked overwhelmed and confused by dozens of fans approaching him for a selfie, score prediction or quick chat when he couldn’t speak English. Cibicki is my age and has no doubt earned a lot more than I have, but seeing him fending for himself, living in a hotel on his own in a foreign country, unable to speak the language, where thousands of people know who he is and want him to live up to their expectations, made me feel sorry for him more than anything. I certainly couldn’t cope with any of that.

Summerville is being forced to grow up even faster than Cibicki, and thankfully he’s dealing with the attention better than he did at his former club Feyenoord. In December 2018, he was banned by Feyenoord for a month, fined and forced to do community service. Summerville had reportedly got into a fight with teammate Mats Knoester in training. Then he phoned his brother to come and have a go at chinning Knoester too.

Summerville apologised to Knoester and his family, but that probably wouldn’t go down too well at Thorp Arch. “Everyone is young sometimes,” he recently told ESPN.nl. “You make mistakes in life, but I’m just on positive vibes now. I’ve kind of put the past behind me. Some nasty things happened, but we move on. Yes, that’s also growing up.”

Positive vibes are exactly what we need from Summerville, but if you see him out having a meal, maybe let the boy eat in peace. Just in case he gets his brother on you. ⬢