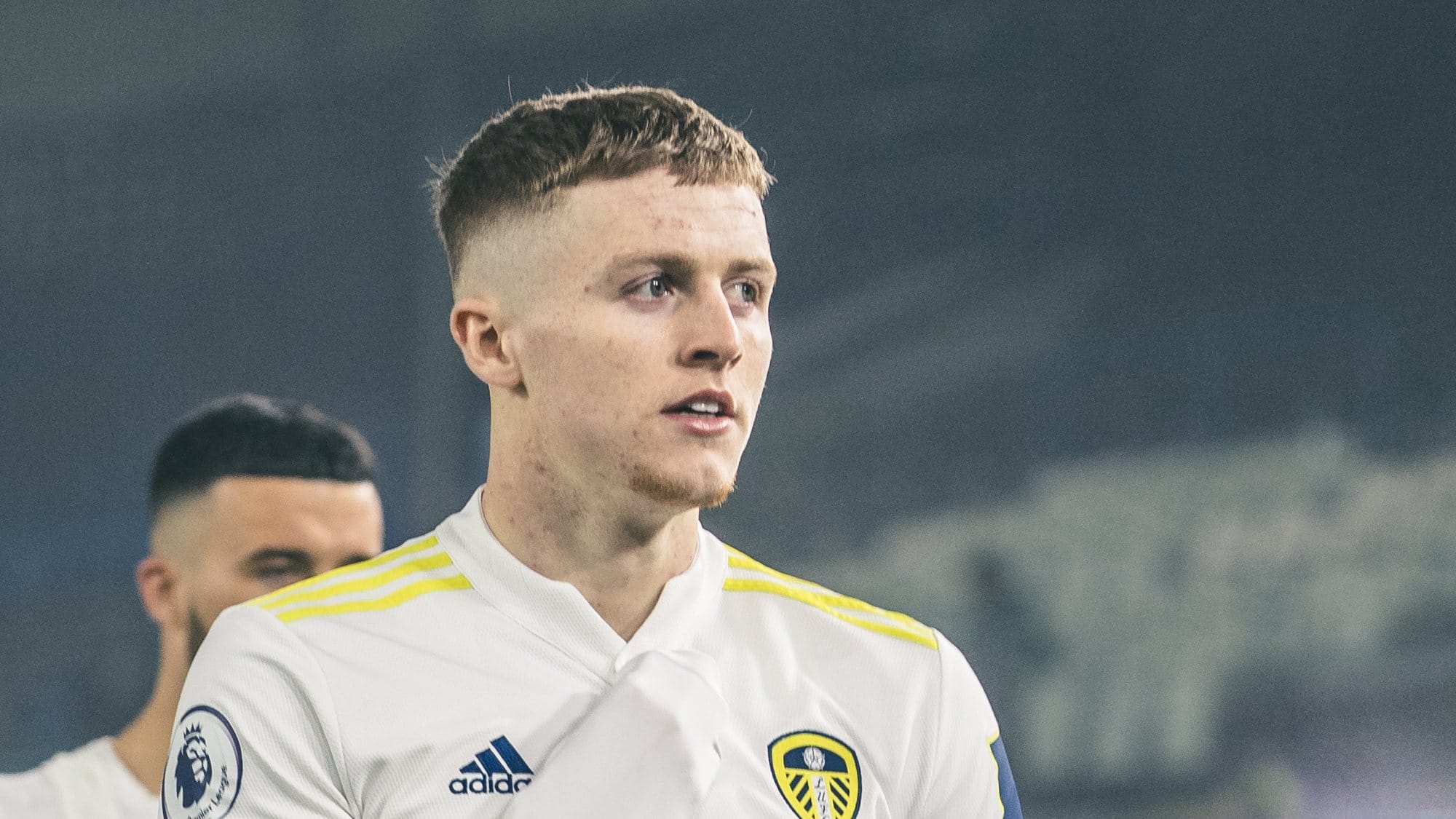 The second instalment of Leeds United’s trilogy of trips to West Ham went much the same way as the first. After the grown-ups were beaten 2-0 in the FA Cup, the Under-23s went to Romford on Monday night and did one worser, losing 3-0 to West Ham, top of the Premier League 2 Division 1.

Aside from a wild Jack Jenkins shot making a satisfying hit on a lamp post behind West Ham’s goal, the game was as sparse as Sunday. It was hard to concentrate during the second half, when West Ham scored all three of their goals, perhaps inspired by their start after the break. Leeds emerged promptly for the second half but were left waiting by West Ham, who purposefully formed a huddle, like an American football team calling the upcoming plays, while the referee was whistling for them to get going again. Some synchronised jogging on the spot was followed by a quick break out of the huddle as all eleven players suddenly went running to their positions, ready to go. The intensity of the ritual looked meant to intimidate Leeds, like an U23s Haka. Were Leeds meant to respond respectfully or laugh at the silliness? Couldn’t they have done all this back in the changing room, in private? West Ham’s number 9 didn’t seem as into it as the rest of his teammates, trying to break the huddle earlier than he should have, just wanting to start the game again. He was made to rejoin, like Paul Konchesky reluctantly singing along to R Kelly with that weirdo at Billericay.

After such a build up, I was eagerly anticipating what West Ham were going to do from the kick-off. They went for the spectacular touchdown pass, booting the ball downfield from the centre circle… and straight out for a throw-in. Leeds’ players looked confused by this sequence of events, and started joining in with the gridiron vibe by standing next to Kristoffer Klaesson at goal kicks, receiving his passes from inside the six-yard box like he was a quarterback starting running plays. Leeds kept trying the tactic, even though West Ham were waiting for them, standing on the edge of the box like a defensive line ready to stop a kick return.

When the U23s goes its zaniest, it’s tempting to wonder if this is a glimpse of what football in the future is going to look like: passes exclusively below head height, a battle of technique fought by diminutive playmakers in every position across the pitch, everyone desperate to do the ‘right’ thing, even if it’s the wrong time. But in the rest of the second half West Ham provided a brutal reminder that you can never escape the present, where the old adage remains true: a good big ‘un beats a good little ‘un. My thoughts on the game boiled down to one conclusion, ‘West Ham have a load of big lads.’ Without knowing what I’d written, our Moscowhite sent his own notes backing up my theory: ‘West Ham won because they had more bigger lads.’

Try not to laugh, but if Leeds had a fully fit senior squad, they could field three overage outfielders in the U23s. Now Marcelo Bielsa is having to rely on the U23s to fill his first team, Mark Jackson is having to plug the gaps with U18s. Archie Gray was one of Leeds’ most physically imposing players. He’s in Year 11. “West Ham have a big, powerful team,” Jackson told the Yorkshire Evening Post. “They’re on the front foot and aggressive. They just outpowered us in that second half.”

Jackson can at least rely on the U23s being afforded more patience and understanding than the first team. The grown-ups have already broken three of his best players in Joffy Gelhardt, Charlie Cresswell and Sam Greenwood. Cody Drameh wants to challenge himself by seeing if he can put up with Steve Morison at Cardiff until the end of the season. Crysencio Summerville, Lewis Bate and Leo Hjelde are all needed by Bielsa. New signing Mateo Joseph Fernandez isn’t ready to play so soon after moving to a new country.

The London press might be enjoying the chance to dismiss Leeds again, and West Ham may be 2-0 up in this three match series, but they’re yet to see anything close to the best of what either Leeds’ first team or U23s can produce. With that in mind and Leeds returning to the Olympic Stadium in the Premier League at the weekend, shall we call it winner takes all? ⬢