Bodies in or bodies mended? 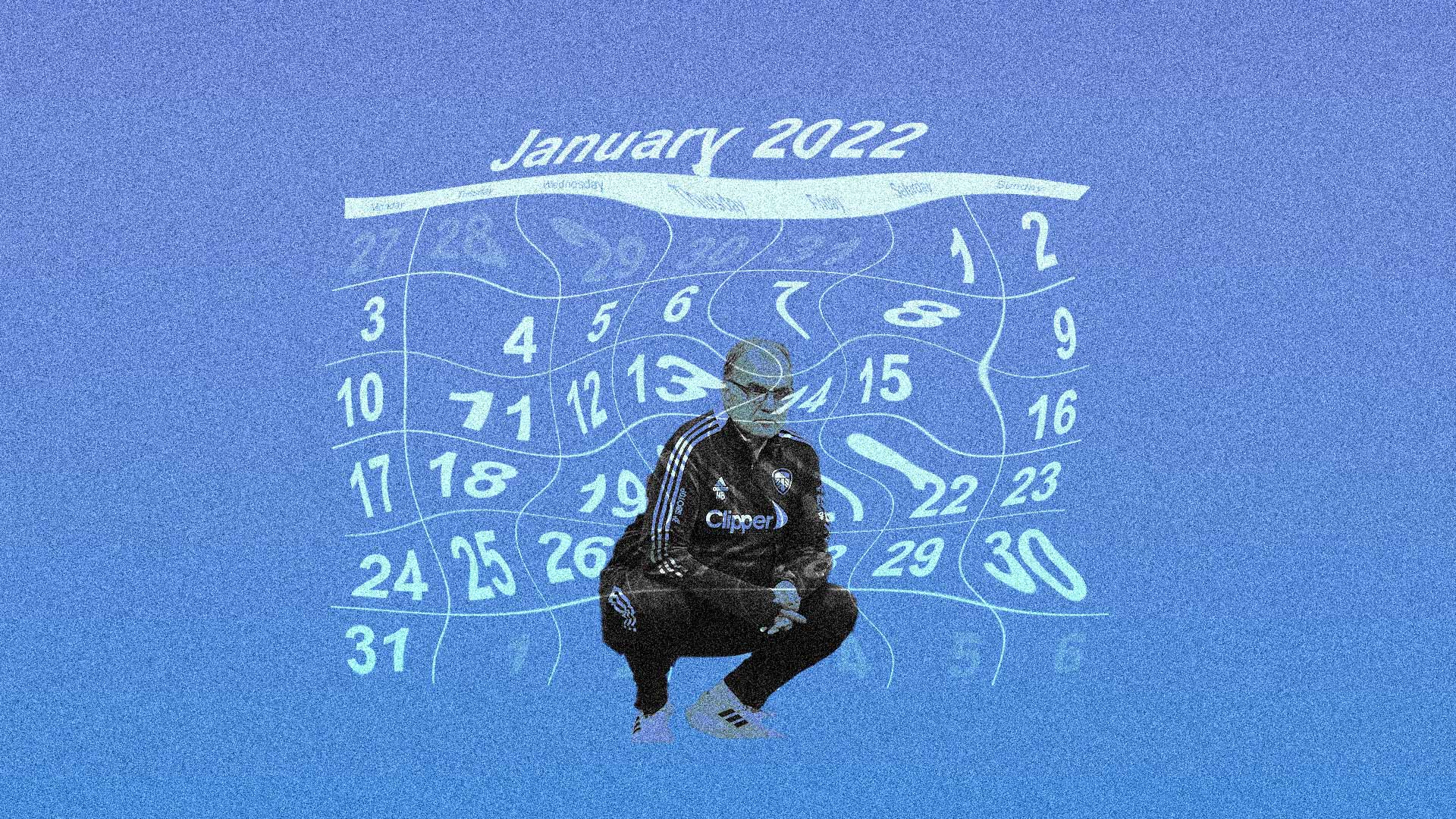 In what has become a kind of ritual for Leeds supporters, it’s just about time for the annual ‘will we, won’t we, should we, shouldn’t we?’ January transfer window debates. We’re all extremely aware of the current injury issues within the squad. It’s hard not to be when our bench looks more like contestants for Junior Bake Off than a collection of Premier League footballers. And the internal cogs of the eternally optimistic are already turning as they debate who the club will turn to in the winter market as a way of plugging some worrying gaps in Marcelo Bielsa’s lineup.

I say ‘eternally optimistic’, but the tag ‘unfortunately deluded’ may also pertain to those who truly believe we’ll be making any significant moves in the new year. Leeds United, Marcelo Bielsa, and January transfer window are not, and have never been, cooperative bedfellows, and even with half the squad in the emergency room, it’s unlikely that common ground will be found this season. Bielsa has always been clear on his approach to the transfer window, no matter what time of year it is: unless the player coming in is better than we already have, there’s no point spending the money. The board has also made their position clear many times: January is a cluster-fuck window, with few players of any real quality available and large caveats attached to those who are. All in all, it isn’t the most functional relationship.

And, let’s be fair, mistrust is understandable. Looking back over business Leeds have done in Januarys under Bielsa does not make for pretty reading. Kiko Casilla arrived in January 2018 to the kind of fanfare you’d expect for a Champions League ‘winner’, then proceeded to drag the club’s name through the dirt. A year later, ironically as the result of an injury to Patrick Bamford, it was the turn of Jean Kevin Augustin, who was heralded as the saviour of the season before turning up overweight, injured, and firmly in the bad books of a man who waited two whole years for Adam Forshaw. Last year, despite struggling with injuries and watching fellow promotees Fulham and West Brom making moves, the club decided to forego any kind of business in January at all. I genuinely think you’d have an easier time convincing Katie Holmes to give Tom Cruise another try.

But isn’t it time someone sat them all down and tried to hash this out? Some sort of metaphorical couple therapy? Victor Orta and Marcelo Bielsa performing trust exercises with a cardboard cut-out of Huw Jenkins? Now, more than ever under Bielsa’s stewardship, Leeds need reinforcements. With so many key players missing, and the dates of their respective returns shrouded in mystery, Bielsa and his coaching team have been left with a collection of reserves who, for a multitude of reasons (including skill, consistency, and parental curfews) are not able to replicate the quality of footballers like Patrick Bamford or Luke Ayling. Throw in just two points separating us from the relegation zone and an utterly monstrous December fixture list on the way, and you’re looking at a potential disaster if things don’t change.

Some may point to Bielsa’s track record and ask why I don’t have faith in him to keep us up with a thin squad. He did it last year with essentially the same group, so why couldn’t he do it again? And they’d be right to ask. Marcelo Bielsa deserves every ounce of my faith and he has it unequivocally. If he and the club go through January without dropping a single penny on even a new caterer for Thorp Arch, I’ll shrug and watch the games like I always do. If they pull it off, I’ll prostrate myself at my make-shift altar and beg his forgiveness. But rather than questioning Bielsa for not wanting to complicate his preparations with new players who may or may not get his system, or have the drive to stick to his notorious fitness expectations, my anxiety comes from a concern that he and the board are putting the man in a position where even he will find it nigh on impossible to keep this team performing at the insane levels it has already reached. Right now, it’s not about finding better than what we have, it’s about finding someone better than an eighteen year old.

Perhaps it would take Victor Orta going rogue, secretly sorting out deals for experienced professionals who aren’t playing as much as they would like currently, or finding some cut-price offers on players whose contracts are running out in July. Perhaps if Marcelo turns up to the training ground and finds two or three new bodies running around during Murderball, he’ll quietly accept it and make plans for them in his matchday prep. I’m aware, of course, that the ‘unfortunately deluded’ tag can now be stuck squarely on my forehead, as we all know that’s not how it would go down. I imagine anyone working for Lazio or Lille in the time Bielsa spent at either club (two days, six months) will be happy to tell you exactly what happens when you go behind his back on club decisions.

So I suppose we leave it to the powers that be. The likelihood is, given our track record and Bielsa’s strict approach, that nothing will happen in January. Rumours will abound and players from across Europe will be linked as an extremely unsubtle way of boosting their value, but we will enter February with the same first team we had at the start of August. Let’s just hope that, by then, Rob Price has been able to duct tape them back together to hold up until the end of the season. ⬢