It might not look like Leeds United are persistently gambling, but we are. I don’t just mean the SBOTOP sponsor and Ladbrokes kiosks littered throughout the ground. Marcelo Bielsa was a gamble that paid off. A gamble so large Victor Orta staked his employment on it. Our immediate future is peppered with more opportunities as a result of Premier League status, but to take them we still need to gamble, endlessly, for a number of reasons.

Signing a new player is always a gamble. Were Manchester City to sign Harry Kane, would he work in a different system? Kylian Mbappe is supposed to guarantee goals, but can you guarantee he’d perform alongside Chris Wood at Burnley? Sure thing transfers are risky, let alone the gambles clubs like Leeds have to take on players who need development, rehabilitation or simply aren’t proven. Proven low risk transfers are beyond what we can afford. This is why loans are a good route into the market for clubs without deep pockets: we knew what we were getting with Jackie Harrison and ultimately that his ability was worth his transfer fee. We can’t have that confidence with most players.

Junior Firpo is a gamble. Raphinha was a gamble. Patrick Bamford was a gamble. And so on. Some of these gambles come good immediately, like Raphinha, others need continued faith and long-term commitment, like Bamford. The problem with gambling is that you don’t win every time, and sometimes you end up worse off.

Leeds United need to gamble more than most because we can’t afford not to. We can’t afford to strengthen all the areas we need so we gamble on the existing squad remaining healthy. If we lose that bet, we need to gamble on the Academy being good enough to plug the gap. Look at our very evident problems in midfield at the moment; we didn’t manage to bring a central midfielder to the club during the summer so we’re gambling on Adam Forshaw returning to first team fitness, or Lewis Bate being ready to step in whenever needed. Those are big gambles for our difficult second season. A season when the stench of Sheffield United’s demise is hot in every pundit’s nostrils.

Take Rodrigo — a record £27m transfer and Spanish international striker. On paper you’d suggest he was a safe bet, but most fans agree that he hasn’t yet impressed. That stylish brace against Burnley aside, we haven’t unlocked the player we hoped we were buying. Now, do we gamble — a la Bamford — and persist with him? Or do we gamble and change? Tyler Roberts hasn’t made us worse when he’s come on so far this season, so does he deserve a shot? Do we gamble and move Raphinha centrally, knowing he’s effective on the wing, allowing £25m gamble Dan James to come in?

Sides like Manchester City and Scum don’t gamble like this because they have multiple first-teams. Re-signing Ronaldo isn’t a big gamble, is it? Re-signing Pogba wasn’t either. Chelsea can play safe knowing that Lukaku is quality in the same way that Manchester City can be confident about what Jack Grealish will bring. Can Leeds have the same confidence in Dan James or even our inevitable reliance on Crysencio Summerville? Of course not. They need to develop before the outcome of those gambles is known.

When the fun stops, stop, is good advice. Is this still fun? Ask me again in May. ◉ 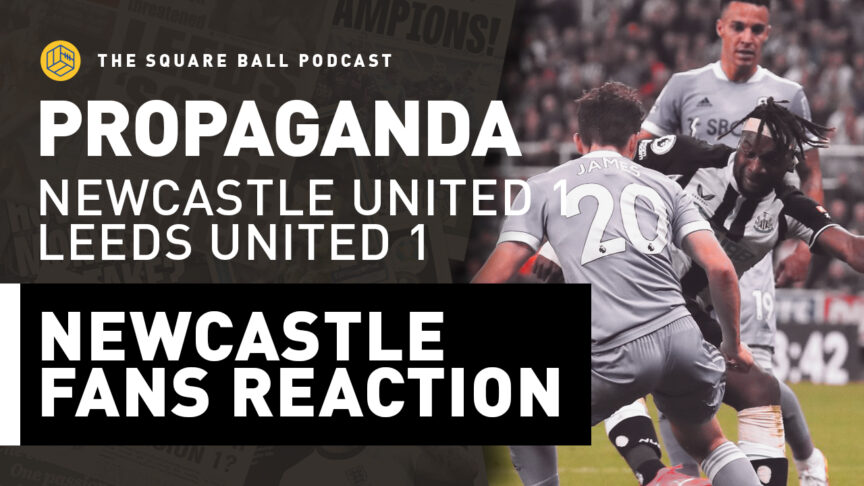 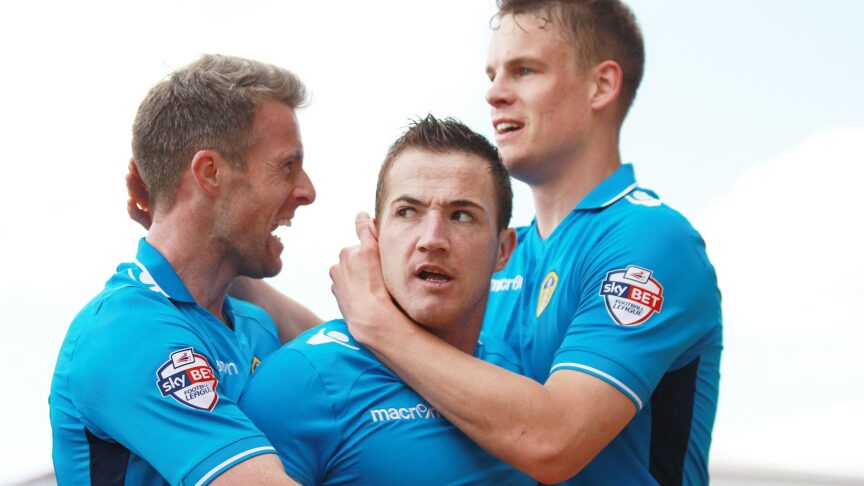