Shush, Rodrigo is quietly getting his act together 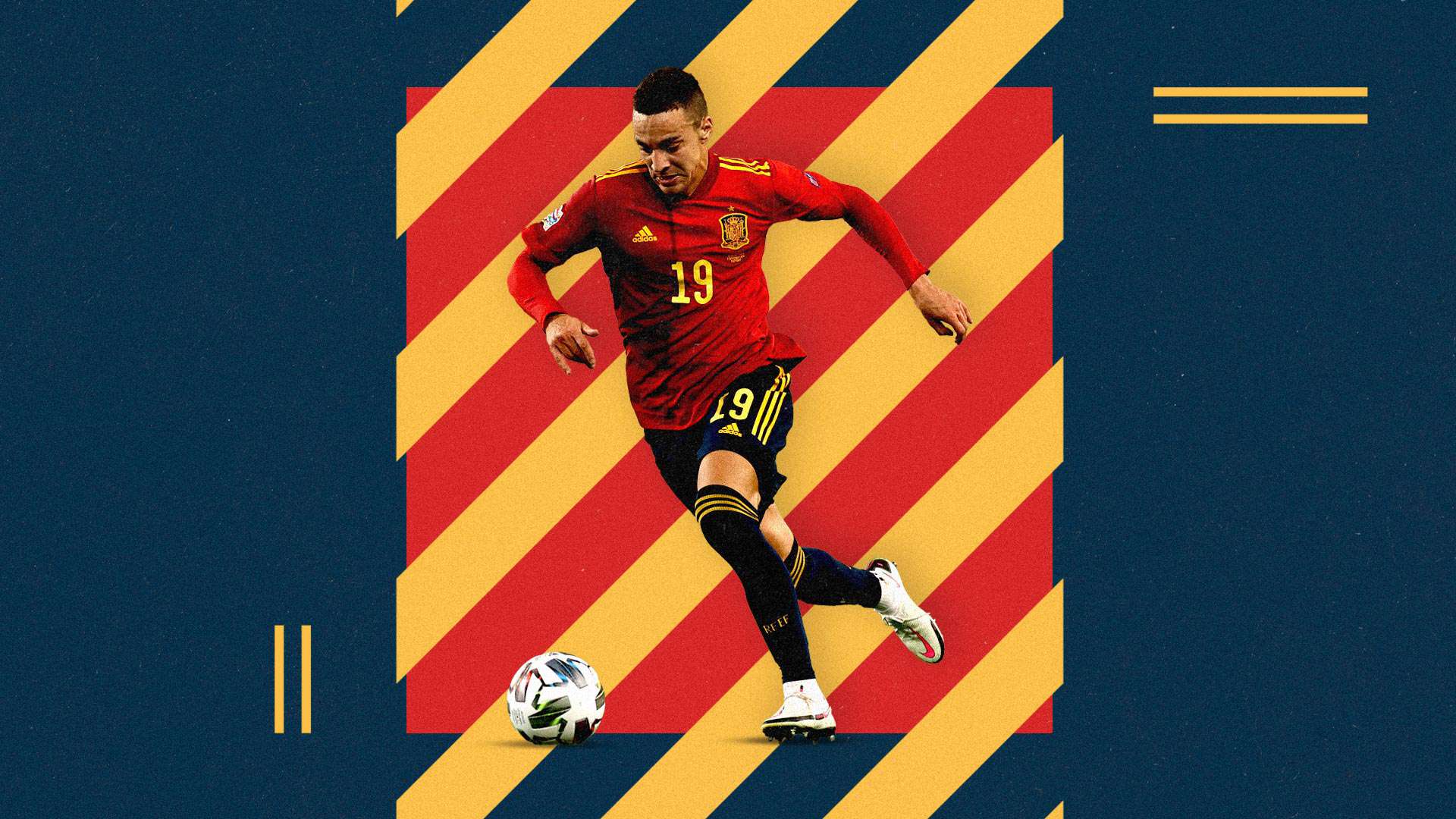 Spain qualified for their twelfth consecutive World Cup by beating Sweden 1-0 on Sunday, a record only Germany, Argentina and Brazil can beat, but the Spanish media are determined not to get carried away. Manager Luis Enrique compared the feeling of relief to taking off “a 100 kilo backpack”, swiftly followed by Marca publishing a column with a simple message for Enrique: ‘Calm down.’

The message was no doubt aimed at the players, too. In the dressing room after the game, our very own Rodrigo Moreno was in the thick of the celebrations, popping the cork on a bottle of champagne and drenching his teammates. Marca might not be impressed, but it was nice to see Rodrigo enjoying himself, having told DAZN upon his recall to the national team, “It’s true that I’m going through a very good moment. I’m very happy to be able to come back.”

Rodrigo’s involvement was limited across the two games — Spain also beat Greece in an equally tense 1-0 win — but significant. He came off the bench in the second half of both matches, ending a run of nineteen Spain games without him, reward for his first two goals of the season for Leeds and an effervescent display buzzing around the pitch against Leicester.

The upturn in Rodrigo’s performances has come, as people thought it might, in Patrick Bamford’s absence. After a couple of goes as the centre-forward we all thought Leeds originally signed, however, he has instead grown into the no.10 role he wasn’t meant to be able to play, while Marcelo Bielsa is asking Dan James to frantically chase after centre-backs like Scrappy Doo to Bamford’s Scooby.

“It has not been easy to have continuity,” Rodrigo told DAZN, but starting the last twelve games for Leeds has finally given him that. Lo and behold he’s playing better. Those twelve starts have required patience and trust from Bielsa. In the second of them, Rodrigo was subbed off at half-time against Liverpool — for the second time in three league appearances — and it took until the ninth before he scored. Judging by the way he decapitated the corner flag celebrating that last minute penalty against Wolves, he was feeling like he’d taken off a 100 kilo backpack too.

Despite being one of 43 different players Enrique has called up to his squad during World Cup qualifying, Rodrigo appears to have a similar champion of his talents in the Spain boss as he does with Bielsa. Bamford is the best example of a player Bielsa has stuck by until rewarded for his loyalty, despite onlookers baying for a change. Bielsa has publicly backed Rodrigo this season, perilously flirting with the curse of Adam Forshaw by saying he was the player who shone most in pre-season. Alongside Alvaro Morata, Rodrigo was the first player Enrique turned to from the bench when he needed Spain to improve in both games.

Morata provides a handy guide for Rodrigo on how to get into Enrique’s good books. The Juventus striker plays with the timid conviction of Bamford 1.0 — Marca published another story asking how good Morata might be if only the offside law didn’t exist — and had to deal with boos from his own fans and death threats to his family during Euro 2020. Yet it was Morata who scored the winner against Sweden securing Spain’s place at next year’s World Cup. Like Bielsa, Enrique clearly values players who have fought back from being written off. “There is no player who represents more than Morata the overcoming of adversity and criticism,” he said, which might help explain why Rodrigo remains in his plans despite a slow start to his Leeds career.

The fact Morata keeps having to silence the haters should also give Rodrigo hope, because a place in the team remains there to be won. Espanyol’s Raul de Tomas was the starting striker in both games despite playing in Spain’s second tier last season, failing to score in his first two caps for his country, and was only called into the squad as a late replacement for Barcelona’s injured winger Ansu Fati. Maintaining new-found continuity at Leeds could go a long way to helping Rodrigo win back the Spain no.9 shirt, even if he is playing as a no.10 for his club.

It may be slow progress, but progress is all we’ve wanted from Rodrigo. Whisper it, but he seems to be getting his act together. But don’t worry, when he’s inevitably terrible against Tottenham at the weekend, you can all blame me for writing this blog post. ⬢