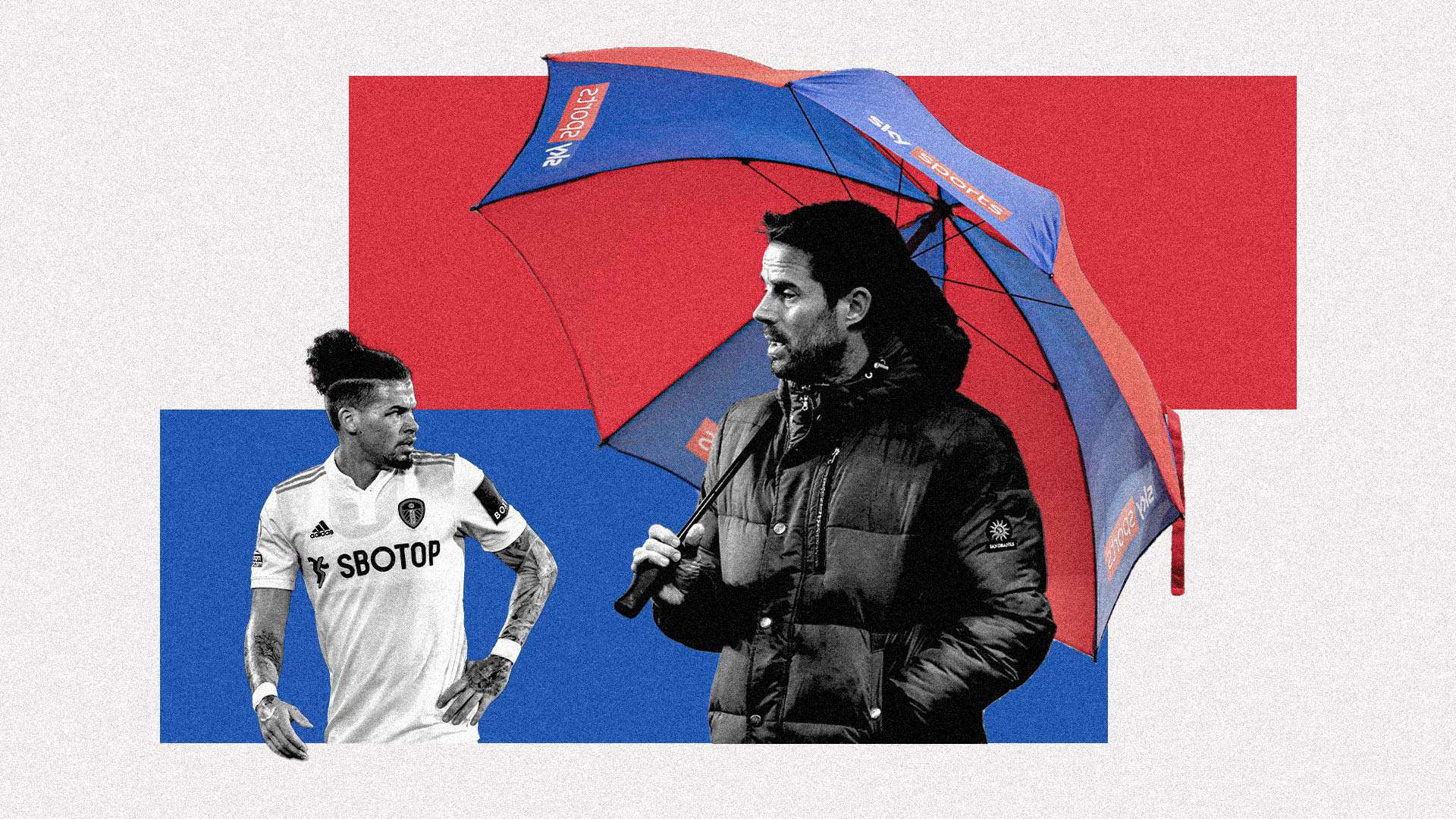 Maybe a more accurate name for ‘Second Season Syndrome’ would be ‘Premier League Syndrome’. England’s top flight equates being the richest league in the world with being the best, but money doesn’t buy happiness. The wave of momentum and joy from winning promotion can only last so long. This is the Premier League, where fun goes to die.

Look around the rest of the league and it’s difficult to find anyone having much fun outside the top three. After Everton became the tenth team to lose by three or more goals to Liverpool this season, The Athletic published a longread exploring some familiar issues. Injuries? Check. A lack of squad depth in key positions? Check. Concerns senior players need replacing? Check. Criticism of summer signings? Check. Missing their England no.9? Check.

Everton are one of six teams never to be relegated from the Premier League, and all that has led them to is a summer in which some of their supporters left a death threat for their new manager outside the wrong house. After a positive start, Rafa Benitez is now getting a taste of what Steve Bruce was subjected to after replacing him at Newcastle, a manager tainted by previous work with a local rival becoming a lightning rod for anger towards ownership regimes.

Elsewhere, Newcastle are bragging about being the richest club in the world but don’t have a clue who they should appoint as director of football to spend that money and can’t buy a win. Brighton fans are booing off their own team when they’re sitting higher than they’ve ever finished in their 120 year history. Nobody has a clue what’s going on at Scum or who’s making the decisions. Manchester City are regretting spending £100m on Jack Grealish. Aston Villa are regretting accepting £100m for Jack Grealish. Brentford couldn’t even draw with Norwich. Spurs thought they’d got away with appointing their sixth-choice boss when he won Manager of the Month but are now one of six clubs to sack their head coach. Does any of this really sound like The Best League In The World™?

Leeds needing to turn a few more draws into wins doesn’t feel like a huge problem in the grand scheme of things. We’re not even the first club Jamie Redknapp has talked bollocks about this season, and we certainly won’t be the last.

Dismissing Redknapp’s story about a fall-out with Kalvin Phillips in his pre-Brentford press conference, Marcelo Bielsa said there is less sensationalism in the English media in comparison to other countries, “Normally that is because the material that they work with is precious, because very few leagues have so much to say about something as precious as the Premier League.” But talking about how precious the Premier League is only helps mask boardrooms full of decision makers who don’t know what to do and a product on the pitch that is quite often mediocre. Bielsa has already spoken about running stats in the Premier League being down across the board, while this season’s lack of regular goalscorers has been pointed out by Michael Cox in The Athletic: after thirteen games, this campaign has produced the second lowest number of players with five or more goals since the rebrand to the Premier League.

Maybe Leeds aren’t suffering from ‘Second Season Syndrome’. Maybe this is just what being in the Premier League is meant to feel like. Being told one thing while all evidence suggests otherwise is a part of modern life, and modern football is no different. Still, it beats being in the Championship. ⬢