Why is everyone ignoring the good bit of Kalvin’s interview? 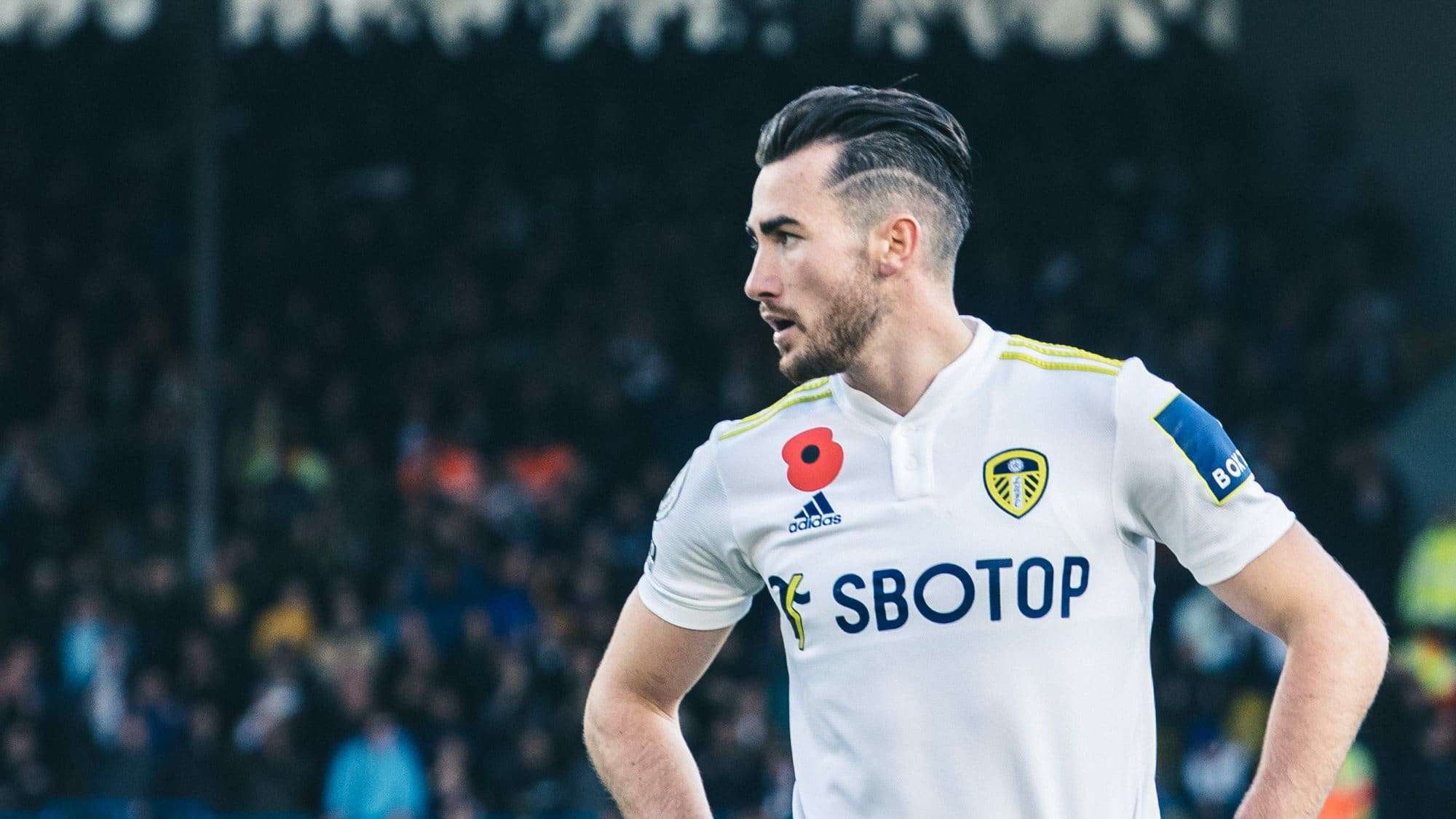 Judging by the way Kalvin Phillips’ interview after Leeds’ 2-1 defeat at Tottenham was presented by some sections of the media, you’d think mutiny is afoot at Thorp Arch. Google Phillips’ name and the first result you get is a Daily Express article headlined, ‘Kalvin Phillips questions Leeds boss Marcelo Bielsa — “I don’t know why he did it”’. Sadly, The Express undermined the drama by accompanying the story with a screenshot of Phillips laughing his way through the interview with Sky Sports. “I don’t know why he did it,” when referring to playing in a back three like he has plenty of times under Marcelo Bielsa, felt a lot like, ‘The manager is the guy to speak to about tactics.’

When Phillips’ comments were regurgitated online, it was noticeable a section was cut out and ignored, no doubt partly because they were excluded by BBC Sport’s live blog, and partly because encouragement and optimism don’t generate clicks. Asked about the number of first team players currently injured or ill, Phillips focused on the positives of the players who were on the pitch against Spurs. “I think Jack Harrison did well on some occasions and caused some problems,” he said. “I think we needed that. Rapha misses a game and somebody feels like they’ve got to take on responsibility. I think Dan [James] and Jack[ie] did that well tonight.”

It’s far too measured for clickbait fodder, but does provide an interesting insight into how the mentality of the squad has evolved since Raphinha’s arrival. Like most of the team, James and Harrison have taken time to get into their groove this season. Raphinha’s assured brilliance has been both a positive and a negative for his fellow wingers; their off days have been compensated by Rapha sprinkling a bit of magic on almost every game he has participated in, but he’s also set some incredibly high standards his teammates could have done without the pressure of reaching for while they’re out of form or adapting to a new club. As Brazil and Neymar have found out, how can you not defer to Raphinha when he’s this bloody good?

In Leeds’ last match without Raphinha, James and Harrison spent the 1-0 defeat at Southampton looking confused in a collectively dismal performance. Against Spurs, with Raphinha missing through illness, they produced their best displays of the season so far, continuing an upward trajectory that bodes well, if not completely dispelling fears of a relegation battle.

Harrison’s improvement was all the more impressive given the task demanded of him. With Leeds overloading the right with Diego Llorente, Stuart Dallas and Dan James, and makeshift left-back Pascal Struijk following Lucas Moura inside, Harrison had the entire left-hand side of the pitch to cover, reminiscent of his occasional role in the promotion season. Sometimes the best way to help an out of form Harrison is to just leave him to it, knowing his dedication and hard work will drag him through poor patches. Ninety minutes running up and down the left wing from one end of the pitch to the other makes him too tired to overthink things when he does get the ball. His first touch is always beautiful, but instead of a guilty second or third touch, waiting for the perfect opportunity to present itself when it never does, he ran through his full-back and put the ball across the face of goal and towards the back post, letting his teammates worry about what to do next. James obliged, reaching the cross to put Leeds in front, giving Harrison his first assist of the season. It was long overdue, but came after some excellent work against Leicester went unnoticed due to an inexplicable miss from underneath the crossbar.

With each passing game, Bielsa’s infatuation with James has become easier to understand. After registering his first assist for Leeds in the win over Norwich, he now has his first goal and can feel like those nervous few weeks at his new school are behind him. In between those two fixtures, James reinvented himself as a whirlwind no.9, at times pressing Leicester’s entire back four all by himself. His confidence among his new teammates can be seen by the fact he has attempted thirteen shots in his last two appearances, equating to 16% of his entire number of shots in the Premier League and just one fewer than his former club in Stretford have attempted in total throughout November. He certainly hasn’t been hiding, but thank God one finally went in.

James and Harrison are emblematic of a Leeds squad full of players quietly getting their act together, looking more and more like the best versions of themselves. Phillips is among those names, after the game at Norwich showed he is not immune to poor performances himself. In his pre-match press conference, Bielsa was asked how Raphinha can improve at Leeds. First he must maintain his current form, then “the other great challenge to the players who stand out is to transfer that evolution to the teammates and the team. Raphinha will be much better if the team is better and if his teammates are better.” Just imagine how good Rapha is going to be when he’s back playing alongside Dan James and Jackie Harrison, ready to share some of the responsibility with him. ⬢