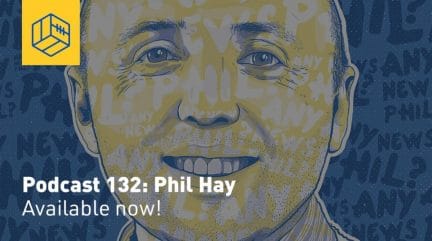 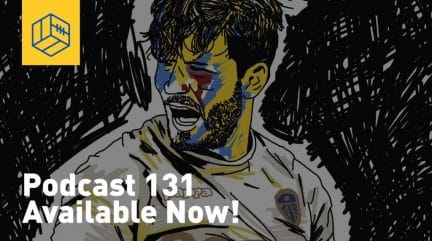 The season’s over but we’re not done! Not with fingers to point and shade to throw in the general direction of Frank Lampard and his coterie. 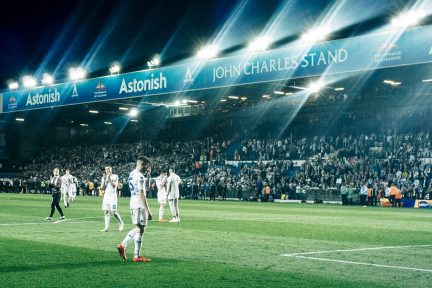 Football, to Marcelo Bielsa, is a permanent state of painful defeat, occasionally reduced briefly by wins that are only a prelude to another defeat. 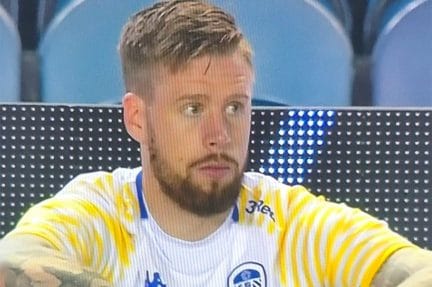 You know what happened. 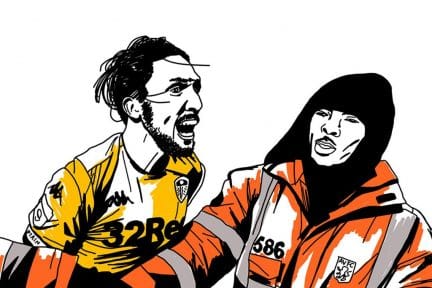 We’re four-eighths through the tie and a raucous Elland Road awaits Frank and whatever is left of our injury plagued squad, as Wembley beckons. 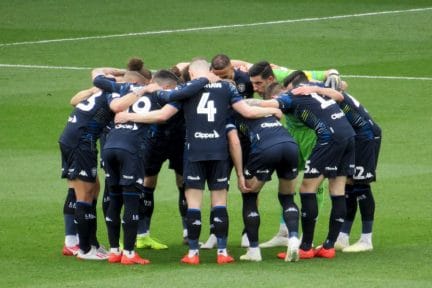 Leeds United’s players are here now, they’re up for it, they’re not nervous, and the fans don’t need to be nervous anymore. 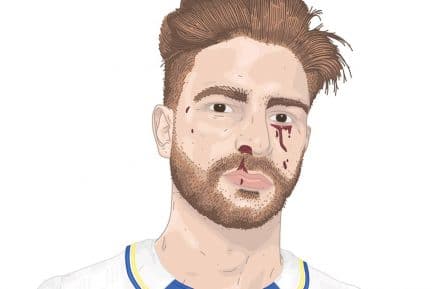 The season came to a withering climax at Ipswich, but it’s onwards to the playoffs and another meeting with Frank Lampard’s Derby County. 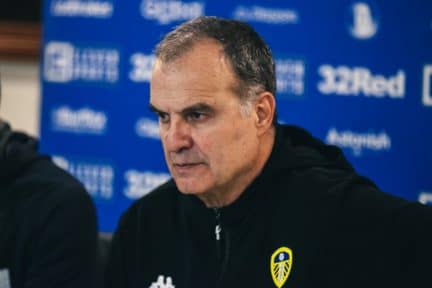 The Square Ball Week: Cleaning Up

Marcelo Bielsa has never looked or sounded more like a Leeds fan than when he was using Salim Lamrani’s arm to demonstrate the strength of different punches, trying to establish what level of violence the FA finds acceptable against a Leeds player. 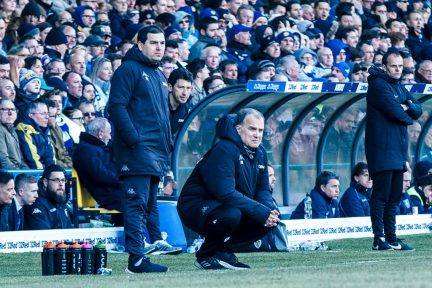 Three weeks from now we could be hailing this Leeds United team as heroes. Right now?