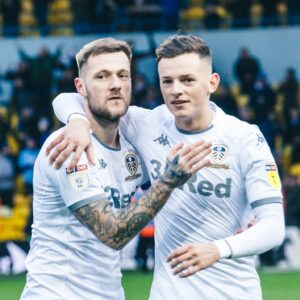 Marcelo Bielsa’s philosophy, when you strip away the formations and the tactics and the stats, is all about finding ways that football can make people happy. 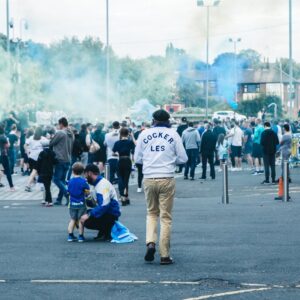 A game at Bolton’s Reebok Stadium on May 2nd 2004 was Leeds United’s last chance of staying in the Premiership. 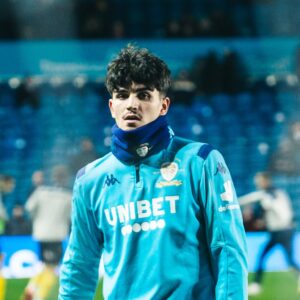 The job is not done. But the hard work is. 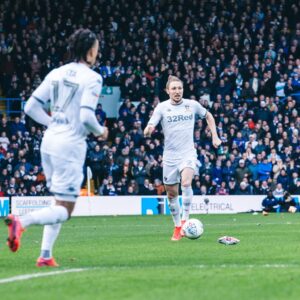 Luke Ayling started his run down the right wing to set up the winning goal here in June 2018, when Marcelo Bielsa arrived to coach Leeds United. 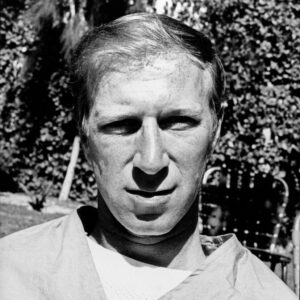 Jack Charlton: “You’re not the manager. So what the hell?”

Don Revie made the modern Leeds United. But Jack The Lad was ready for it years before the Don. 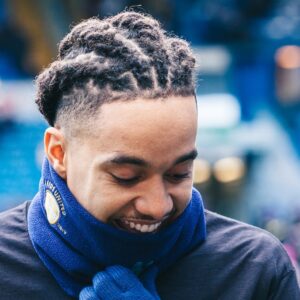 Stoke were so beaten that Leeds opted for puppy gums on their arms, gripping not biting. 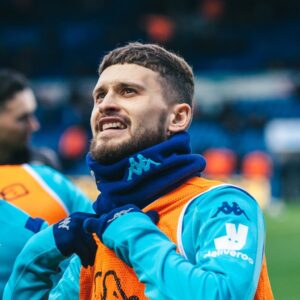 Leeds United won in Blackburn by scoring three goals I’ve dreamt of seeing, two of them I’ll forget as easily as a dream. 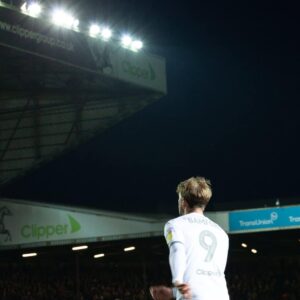 Tuesday’s Leeds United match was behind closed doors but not apart from the world. 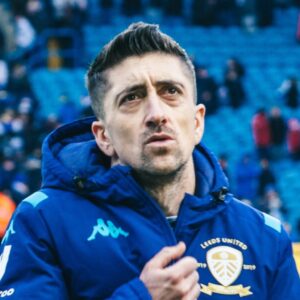 If Pablo Hernandez is going to heaven a nutmeg won’t do. He’ll need to argue his way through the gates, because as a footballer Hernandez has dared to be God.