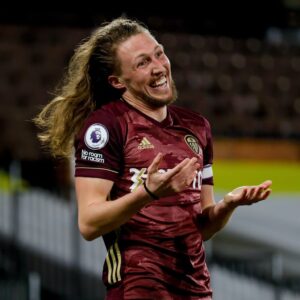 There aren’t many teams celebrating the pointlessness of playing football, minimising a game’s risks by embracing all its jeopardies, making matches so interesting and full with happenings. But there’s Leeds. 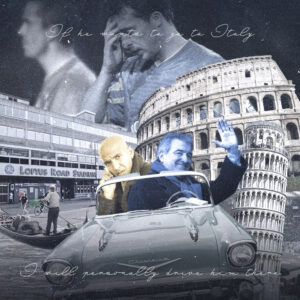 When did it become, “a crime to be witty, charming, amusing and an intelligent advocate”? asked Terry Venables’ friends. There were plenty of those, but Olivier Dacourt wasn’t one of them. 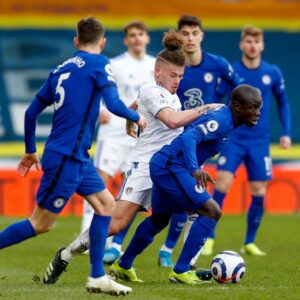 Football without fans is nothing. But even without fans, Elland Road still has something more, or less. 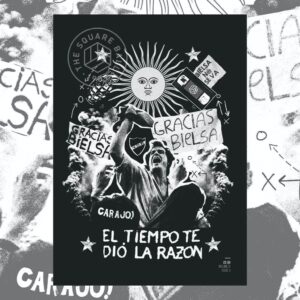 The sixth issue of The Square Ball’s 31st season is out now. 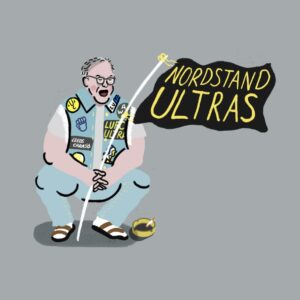 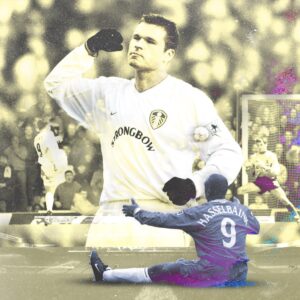 Jimmy Hasselbaink was the day’s baddie. But papers in Spain were convinced Mark Viduka was next to go. 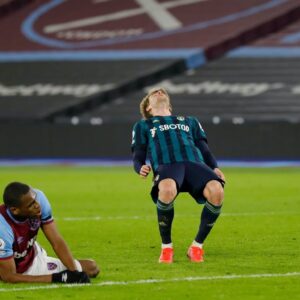 If God doesn’t exist, how do you explain miracles? But then, if God does exist, why won’t they grant Leeds a miracle win in London? 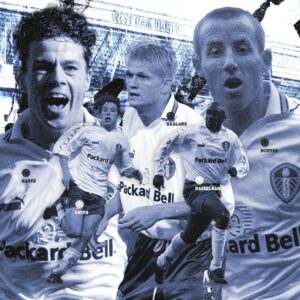 At 5-1 there was only one thing left for West Ham to do: go down to eight players. 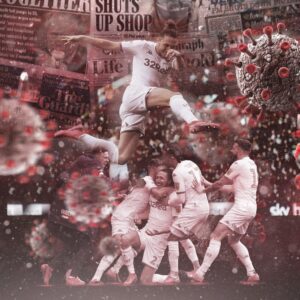 To The Other Side

It’s a year since our lives endlessly changed. But thanks to Leeds United, we’ve been going through it all together.