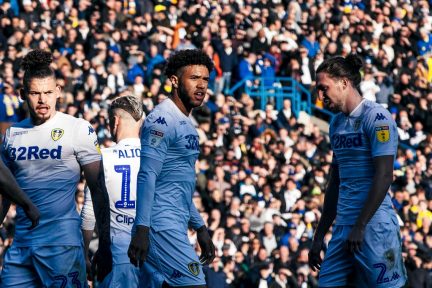 If I know anything about Leeds United, optimism, fate and the Second bastard Division, I believe this promotion race is going to the last game. Which, after this game, does not feel like great news. 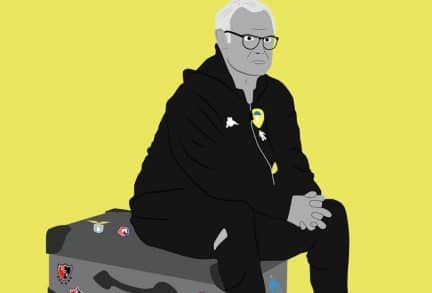 Recorded straight after the win over Wednesday , this podcast is an adrenaline fuelled celebration of all that is good and great about the club. 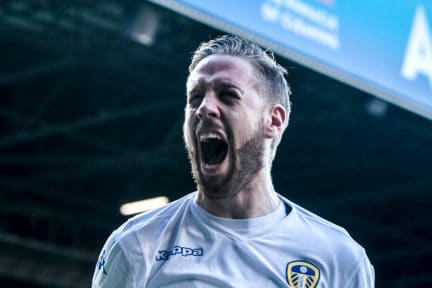 There was something about Leeds in this game that can’t be calculated, that could be far more significant than just maths by the end of the season. 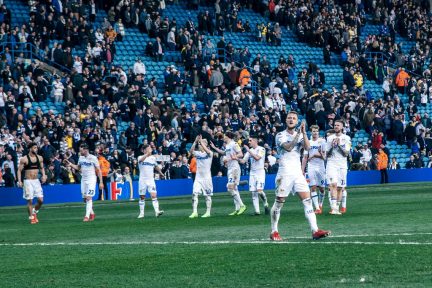 Leeds are going on with the show, starting from the top and following the same script. 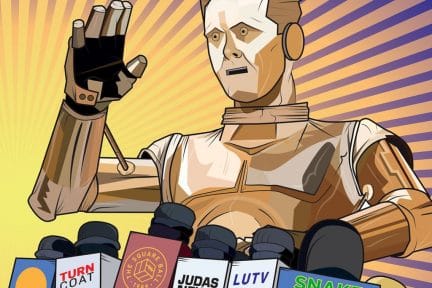 We got Monked, but now we’re relying on Garry (with two Rs) to do us a favour. 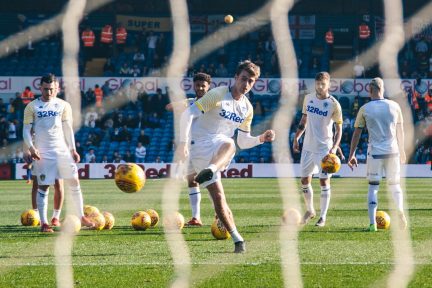 We’re not looking for performances now, which is why it’s so important that the performances are still there. 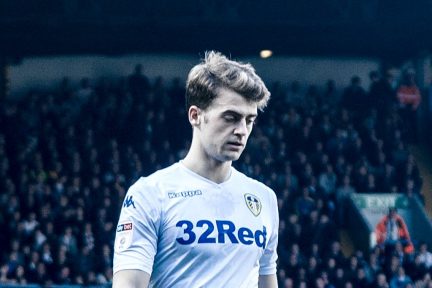 A missed chance can change a game. And by the end of the game clouds had gathered, the smiles had gone, and United’s players looked drained and dismayed. 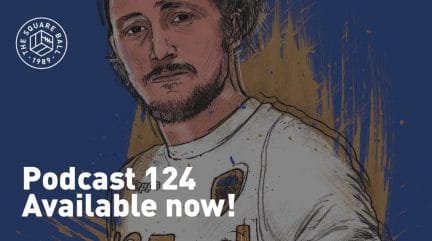 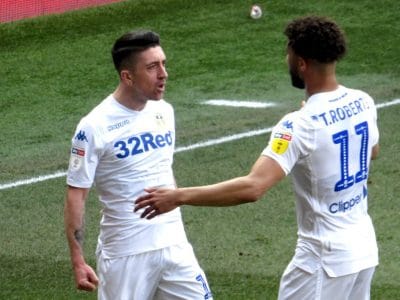