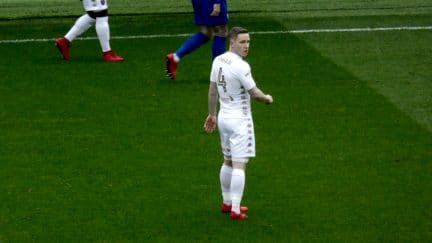 So what happened on Saturday? Leeds United tried to play football, but that wasn’t the only thing that depressed upon us from the cosmos. 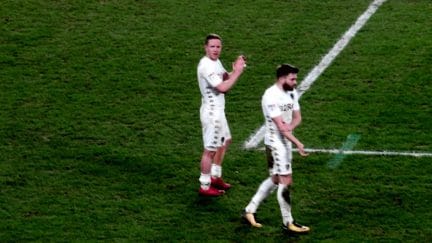 They can call it The Championship all they want, but this is definitely the second division. 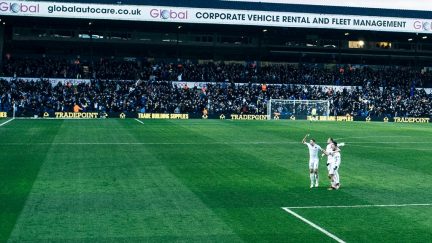 There’s a chance for Leeds United to decide how they’ll be remembered. This game has gone now, but much will depend on what we end up remembering of it. 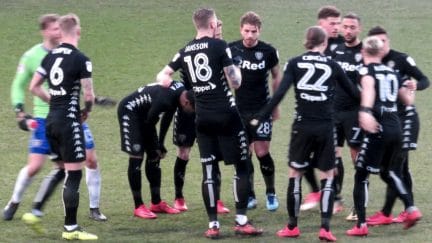 An avoidable incident is not avoided, goalscoring chances are not taken, a situation is not defended, and a winnable game is not won. Leeds United didn’t do much wrong at Portman Road, but they didn’t get much right either. 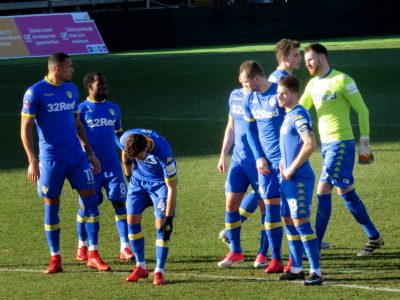 For the next week, I’m watching Berardi’s goal on a loop, because I want to remember what it felt like to know that football can be pure. 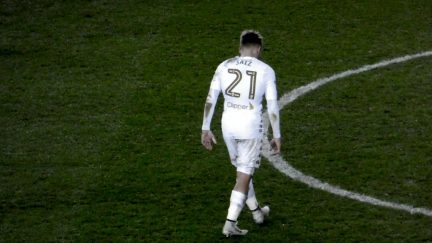 Leeds United 0-0 Nottingham Forest: The One & Only

Although I’d buy a ticket to any solo performance by Samu Saiz, at Leeds United games, there are ten others there who can’t be ignored. Whether they can be improved is the question. 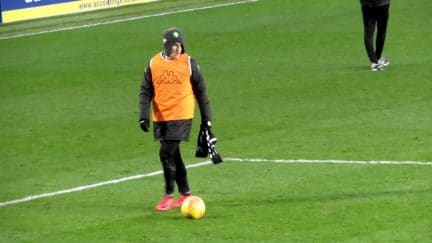 This was worse than losing ugly: this was losing hideous. Losing grotesque, losing atrocious. Losing repulsive, frightful and wicked. Losing wretched, miserable and bad. Losing grisly, losing loathsome. Losing stinking, revolting and sour. I mean, I could go on. I have an excellent thesaurus. 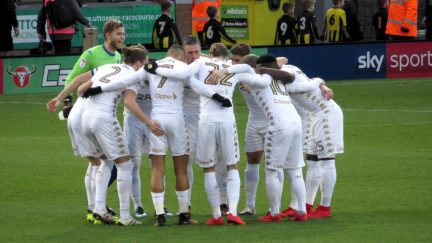 There ought to be a damn good explanation for not beating Burton Albion 5-0 within an hour again, because a 2-1 win makes it look like Leeds United have only got worse since that glorious afternoon. 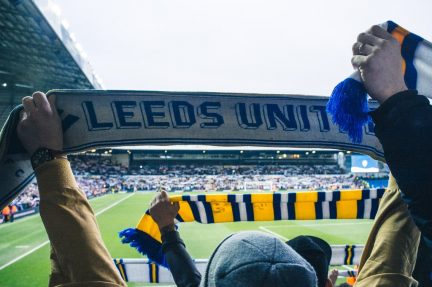 Pablo Hernandez chipped Alan McGregor, and it was agony at the northern end of the ground, watching the ball to see where it would drop — in the net, or in among the scarves in the South Stand.