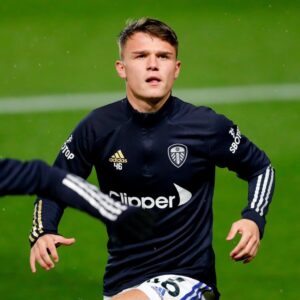 Leeds are always in with a chance, and sometimes it’s infuriating, like a disobedient puppy too cute to be mad with. 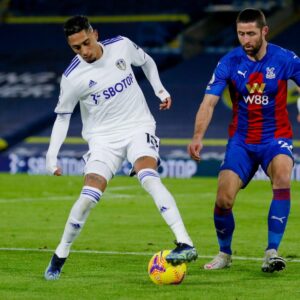 Leeds United 2-0 Crystal Palace: Out of Their League

Raphinha didn’t score, Raphinha didn’t assist. His pass completion was the worst of the Peacocks, and statistically — absurdly — none of his five attempted dribbles were ‘successful’. I guess it depends what you mean by success. 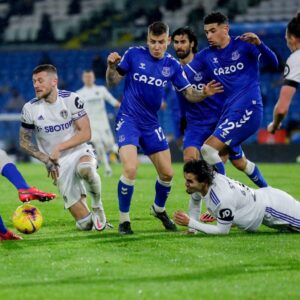 Marcelo Bielsa is one manager opposing players must want sacked, bags packed, out of the Premier League. His gruelling murderball sessions are notorious, but that’s his own squad and their own business. 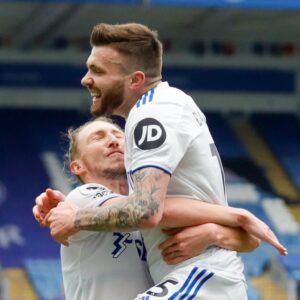 There was shock, in Bielsa’s first few months at Leeds, about the way he took the squad immediately to the top of the Championship. They still haven’t found their limit. 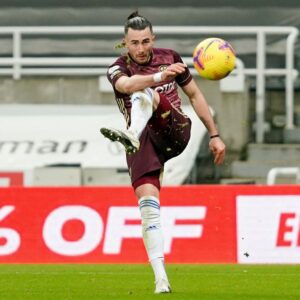 The players stuck an old Bielsa favourite on the jukebox and brought all the good times back. 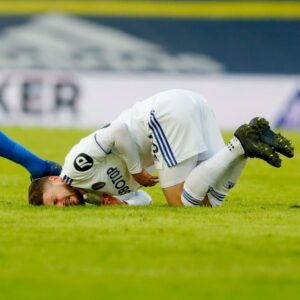 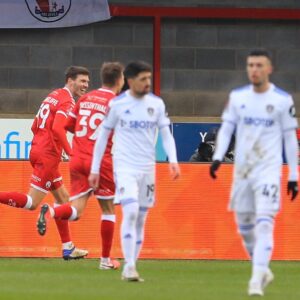 It’s not healthy for Leeds to feel that the early rounds are inevitable, that lower league clubs are unbeatable. 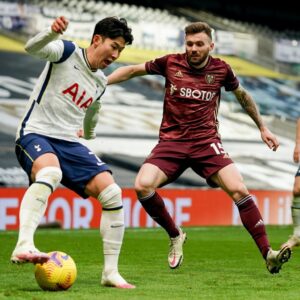 When the football year begins with a humdrum defeat in line with the form book and the transfer market, it’s a reminder that this is the Premier League in 2021, where attention wanders easily from the pitch to the timeline. 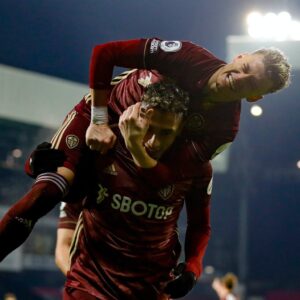