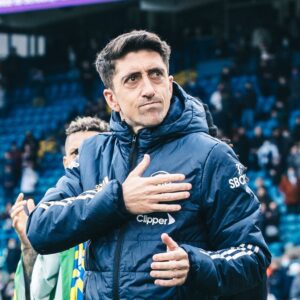 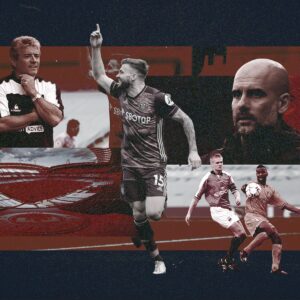 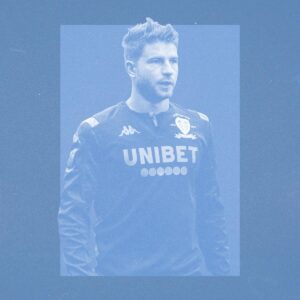 An Open Letter From Gaetano Berardi

Gaetano Berardi has asked The Square Ball to share this open letter with Leeds fans, alongside the official announcement that, after almost seven years, he’s leaving Leeds United. 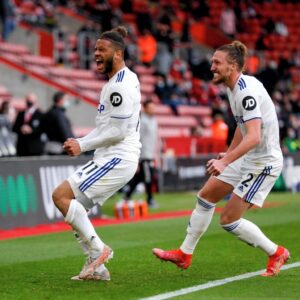 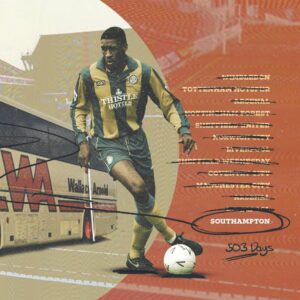 “It was just like winning the FA Cup,” said Gordon Strachan, when Leeds United’s away jinx was finally broken. “I don’t think there were celebrations like this when we won the league title.” 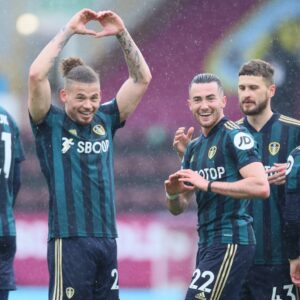 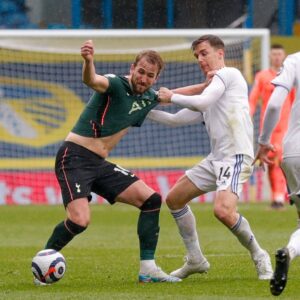 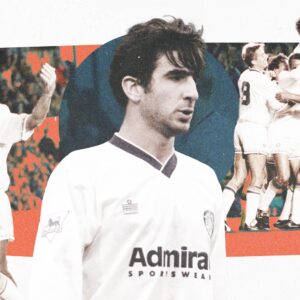 Leeds had been steadily increasing their tempo since October 1988, but there was something new in their play that hadn’t been there before. Leeds always had belligerence, but now there was arrogance. 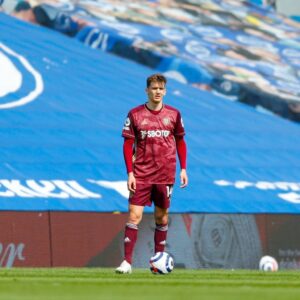 Brighton & Hove Albion 2-0 Leeds United: Oh So It’s Like That Is It