Marcelo Bielsa might be loco, but he’s not tonto. 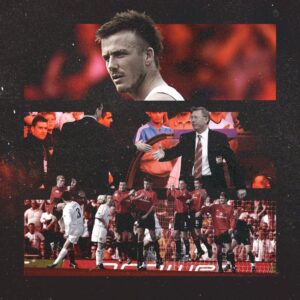 O’Leary and Kidd thought Leeds needed more maturity and possession at the next level. But what about scoring goals? 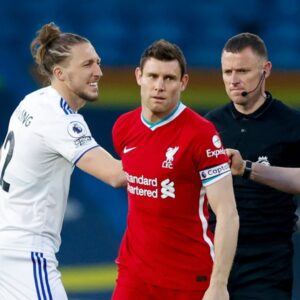 Tony Yeboah’s powerful dipping volley into Liverpool’s goal cracked the crossbar and it cracked time, dividing history into before and after, reverberating through both, leaving nothing in the stories of Leeds United or Anthony Yeboah untouched by the arc light of that one goal. 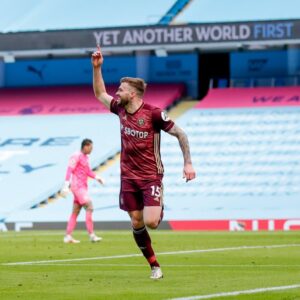 Manchester City 1-2 Leeds United: A Madman Has A Team

Nobody should be surprised now if Marcelo Bielsa wins the Premier League with Leeds United one day. Leeds is where it all comes true. A man is a madman until his ideas triumph, Bielsa once said, or until he moves to West Yorkshire. 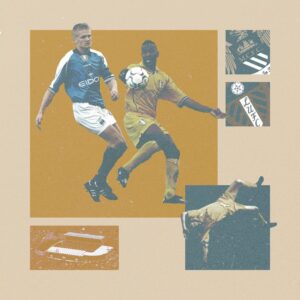 “Now, for the first time, O’Leary has to cope with things going against him,” said Alfie Haaland. “He can’t hide behind all those little phrases of his anymore.” 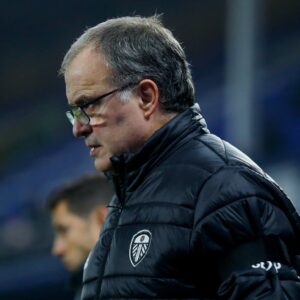 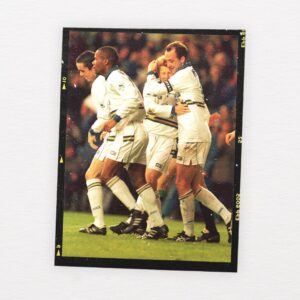 After a year of toil in 1992/93, and finally making adjustments for age and injuries, Leeds could once again concentrate on getting the best out of that midfield. But in Batty’s hands, there was a problem. 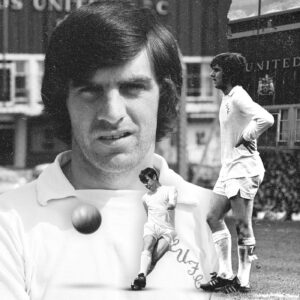 Seven of the best attacking footballers in the world are waiting for your pass. And you shoot.