Skip to content
This category can only be viewed by members. To view this category, sign up by purchasing 12 Month Digital Subscription, TSB+ Annual or TSB+ Monthly. 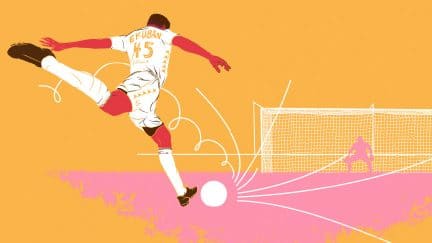 What price a smile in football? 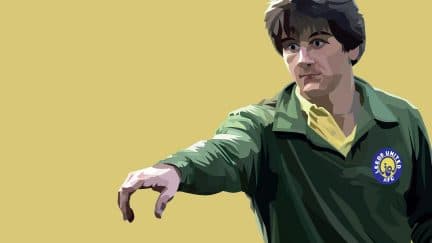 Until he came back for a million quid and won the league, John Lukic was more of a curio than a legend at Leeds. 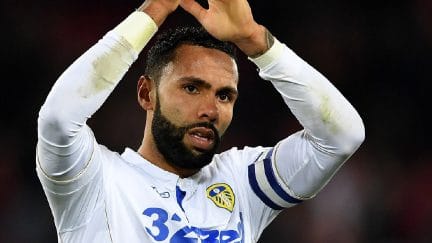 The Last Word: Ain’t Nobody

Before we could to Myanmar, could we sign Kyle Bartley please? 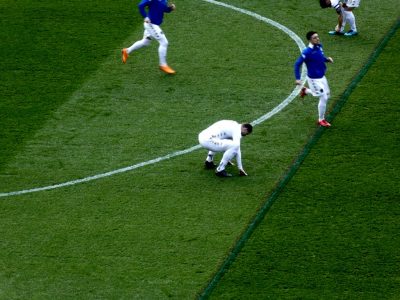 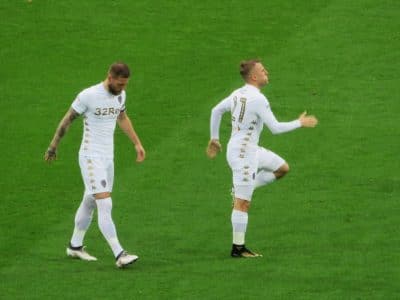 Norwich City vs Leeds United in April 2018 will be forgotten, and it deserves to be, so much so that it feels irresponsible to write this report and preserve any of it. 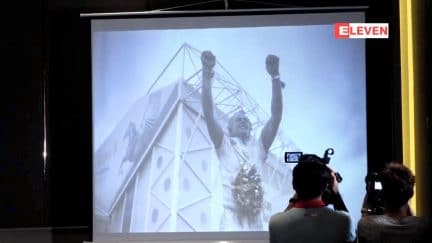 Sit down, shut up, and enjoy the game.

Leeds United 2-1 Barnsley: Worth Talking About

The first staging of Heckingbottom Cup Final was as bland a serving of grey potatoes as it sounds. 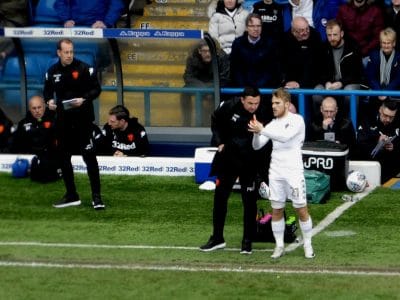 The Square Ball Week: Depending

This is not the way I thought this season would turn out. 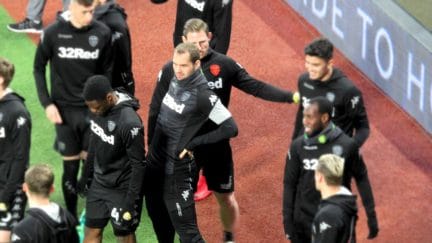 Jay-Roy Grot, six-feet-four, who sleeps in the kitchen with his feet out the door, he can now be dragged out of the kitchen by those feet and dumped by the bins