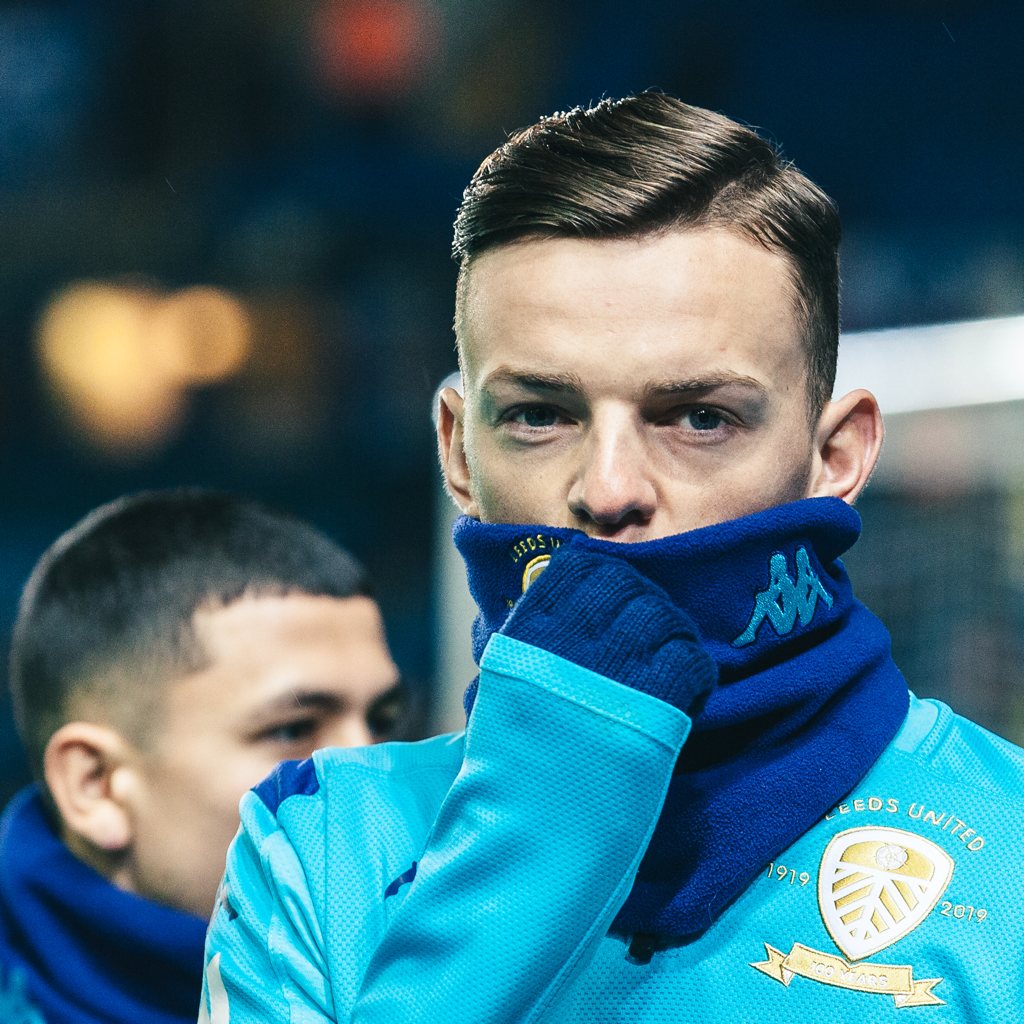 106 days since Leeds United’s last game was a long time for Marcelo Bielsa not to change his plans, and after three cruel months of deteriorating certainties I’m grateful for the Peacocks’ constant rosarino.

In that time, 992 people in Argentina and 4,295 in Chile, where Bielsa coached national teams, and 1,424 people in the Basque country and 927 in the region around Marseille, where Bielsa coached clubs, and 42,632 people in the UK, where he works now, and thousands more in other regions, and their relatives and friends, who had been planning to watch football some more, have had their plans changed by the coronavirus.

The statistics are so blunt it’s hard to comprehend the precise pain they compile. We’ve longed for Bielsa as a link to the football games we used to enjoy, and to be comforted by sharing his steadfast vision.

We wanted football back but we’ve been given something different. Stadiums are empty but making disembodied sounds. Rules and routines have changed. Some people, upset seeing footballers showing solidarity with Black Lives Matter, have decided to find new hobbies. Fans are confined to their homes and their television screens.

Leeds United are still trying to get promoted, but first they were trying to rescue football from the fainthearted photocopy we’ve been watching it become. In games from Belarus, South Korea, Germany, the Premier League, Fulham and Birmingham we saw sport being overwhelmed by distance, and didn’t feel the desired scritches on our football itch.

It’s been like traipsing coastal resorts in search of an ice cream parlour from a childhood photo, hoping to see Bielsa with a 99 showing us the place. Then hoping its still as sweet as the place in the picture.

It turns out that nostalgia doesn’t wait and even a memory from a couple of months ago can lose its lustre. As Cardiff City rattled one shot per half past Illan Meslier the game asked a tough question: was this what you came back here to find?

United’s return was not the romp Adam Forshaw promised and they didn’t seize the opportunity given by Saturday’s scores. This was Jean-Kevin Augustin’s story being told by the whole team: hyped up for hard work but falling short of competitive standards, meaning it was Pat Bamford doing Alex Smithies’ job on a shot by Jackie Harrison. The hardest working squad in lockdown were back at work and confused by how hard it was.

Cardiff didn’t need United’s help because to them Leeds were perfect. The unholy coupling of Neil Warnock’s players and Neil Harris’ attitudes has sired a side that doesn’t want the ball, taking only 30% of that, or to play, keeping said ball away from the grass whenever they could. And they didn’t need to be fit, as nearly half the team ending the game had played less than half of it, one big lad in an alice band replacing another until the new sub rules were used up.

Leeds, not sharp enough to be as intricate as they want to be, were trying to thread cotton through concrete. Ian Poveda was their best sub, drawing two markers from Cardiff’s dense deck as he fizzed about on the right. Tyler Roberts passed with taste, Helder Costa stayed busy. Jackie Harrison wore every lockdown hairstyle at once and brought the same messy indecision to his final ball.

Bamford was always where he shouldn’t have been or trying things that could only go wrong. But he ended his weekend’s work with the same number of goals as Aleksander Mitrovic and Ollie Watkins, and taking all the Leeds attackers together you hope this just a yarn about rust. Back in the groovy days against Hull City and Huddersfield you couldn’t say a word against any of them.

There were tired legs, Luke Ayling and Mateusz Klich leaving early, and minds lacking concentration. Kalvin Phillips in the first half and Liam Cooper in the second gave Cardiff the ball with as little thought as Junior Hoilett and Robert Glatzel gave to scoring their chances. I lust for Leeds players that ruthless.

“We could not avoid the consequences of our mistakes,” said Bielsa, summoning a truth about Leeds that David Storey wrote into the dialogue of the film This Sporting Life. Ruling the factory and the rugby club that together dominate a northern town, Gerald Weaver says of his team’s upwardly mobile star player, “He’ll have to learn he has to pay something for his ambition.” A year after the premiere Don Revie’s Leeds won the Second Division, and the club has been paying for its ambition ever since, and for the consequences of its mistakes.

Who has made mistakes and what the consequences should be has been a heavy topic in current affairs without Leeds United entering the debate, and after Sunday promised heaven in the morning, afternoon became a bruising reacquaintance with soccer’s unfair heart. Why not extract a higher price from Fulham and West Brom to punish their dreary Saturdays? Don’t Leeds have any defences against teams designed so obviously to exploit their vulnerabilities?

A seven point gap to third place and more league wins than any other side suggest strength somewhere. If match practice is what’s needed, eight of those are coming in a hurry. Cardiff have been visited and had their fun, but there are teams left that can be beaten on the Peacocks’ terms, enough of them to take Leeds up.

The enemy is a history we feel dragging us down, and a coach with a biography to match. Marcelo Bielsa is trying to overthrow both, so it’s little wonder he perches so tensely, appealing so anxiously for calm. His plan won’t change because it works and I’m glad for one thing I can rely on in the world. But Bielsa needs to work fast to get it working, fast. ◉ 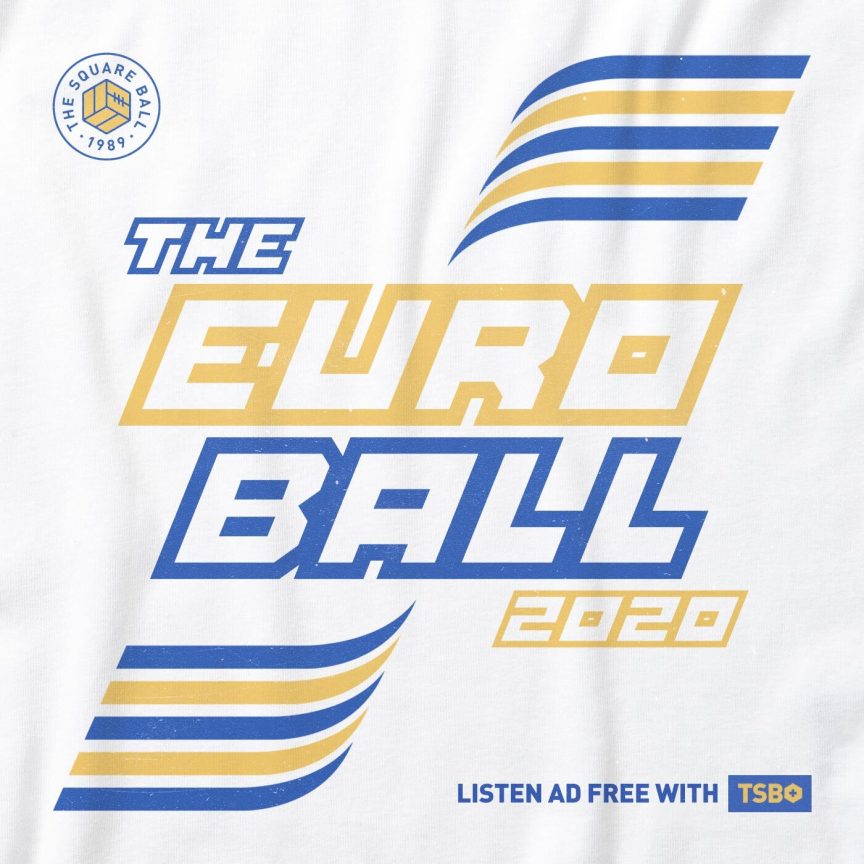