I’ve always been fairly ashamed of the sentence I’m about to say, but it’s about time an admission was made.

Teenage me thought Charlie Taylor was God’s gift to earth. Second only to one Sam Byram. Young Charlie won my fifteen-year-old heart but, aged 21 and with great relief, I’m here to say, ‘fuck him’.

It really takes guts to pull off a move even Garry Monk would deem snakey, but alas, Charlie Taylor’s refusal to play the last game of the season back in 2017 pretty much nailed it. Who else would refuse to play for their local club, you know, the club that put him on the map, to move to… Burnley? 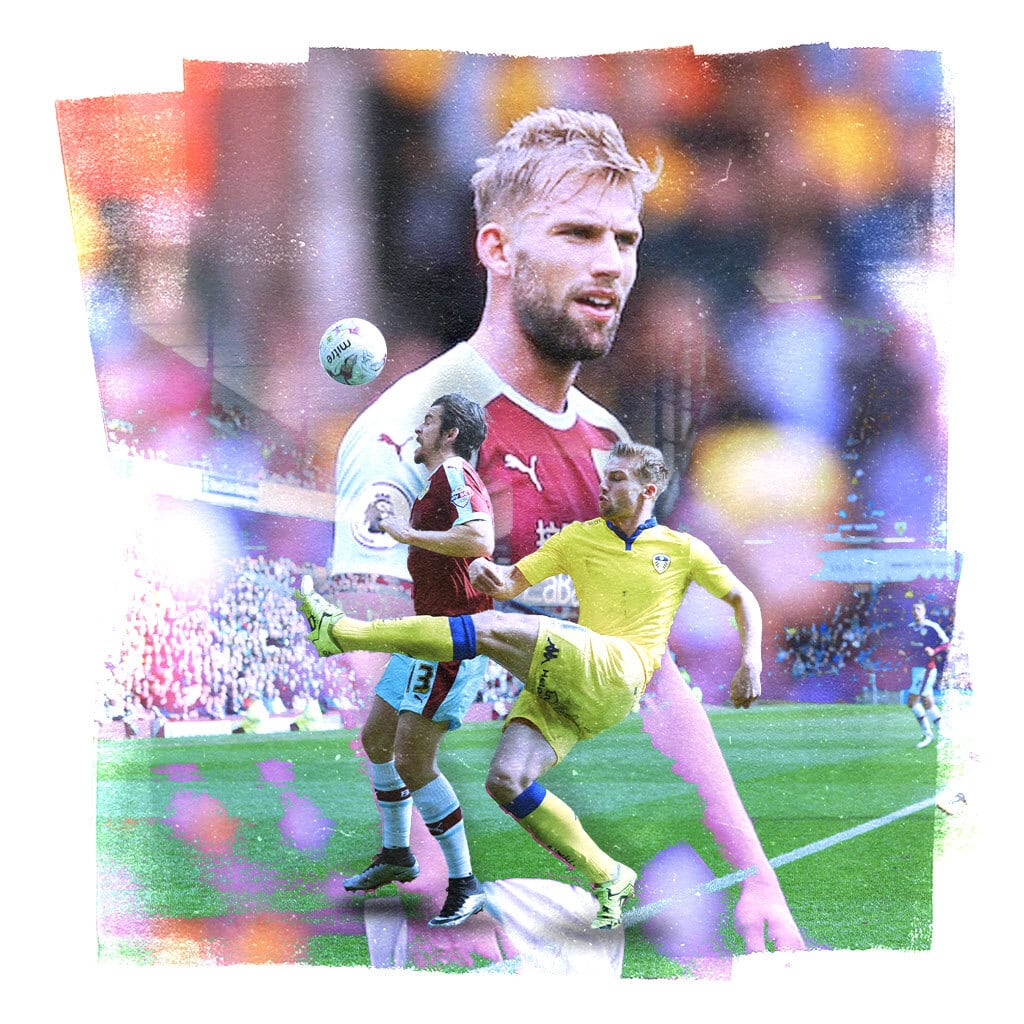 Football under Massimo Cellino was insane, granted, but one issue I’ve never quite managed to get to the bottom of is my teenage obsession with Charlie Taylor. I’m putting it down to his dreamy… ears? A delusional sentence fitting a delusional time. Memories of sitting in the North East corner as a kid and genuinely believing that he would be the making of both Leeds United and the front cover of Vogue probably explains why I wear glasses now. Although perhaps I wasn’t the only one, as he was voted YEP’s 2016 Player of the Year. How far we’ve come.

The circumstances surrounding that refusal to play still don’t make much sense three years on, even when you know all the facts. Taylor refused to play for Monk against Wigan in May 2017 and thus tarnished any respect fans had for his talent in one swift move. Links with the Premier League caught Taylor’s eye and, in the words of the honourable Monk, clubs take a ‘strong stance’ when it comes to unprofessionalism. Ain’t that so, Garry? Anyway, Leeds United did have a stance, at least, and fined Taylor two weeks of his wages and waved goodbye as he slithered off to Burnley.

While fans were split between ‘you’re too good for a claret shirt’ and ‘sod you if you’re going to be like that,’ there was definitely a strong leaning towards the latter, and rightly so, even if he was a dreamboat (he wasn’t). Since then, he’s been a regular starter for Burnley, and is three years into a four-year contract, which I’m sure he’s enjoying.

Talk of our £6m profit on Taylor going into a bid for Kyle Bartley feels like a distant memory for Leeds fans, mainly because a year in the life of a Leeds fan feels like about ten human years. It would be far too easy to just let it go. That’s not how we roll and it never has been. Cross us once and never again — a statement that hopefully (surely) won’t be reviewed on the 27th of December. Charlie, please don’t make me eat my words twice. That said, there is something blissful about meeting him again now we’re in the Premier League. Less bitter hatred and more, ‘do you remember that dickhead?’ as we nonchalantly trounce the division. I’m still holding onto a Premier League title win, so the delusion hasn’t been diluted too much, I guess.

Leeds fans have a legitimate reason to hold a grudge against Charlie Taylor, but I’d like to take this time to thank him for breaking my poor innocent heart. I was devastated by the departure of Sam Byram to West Ham in 2016, but Taylor had stepped up as my latest heart-throb and ultimately conducted a painful break up that I’m still convinced was aimed mostly at me. The sobbing into the ice cream was cut short, however, when it turned out we didn’t need him anyway. I like to think he wonders what life would have been like if he’d stayed at Leeds; it helps me sleep at night. Not that I’m still bitter.

As an additional bit of information, not that this matters in the slightest, but there is some discrepancy online as to whether Charlie Taylor is 5ft 9in or 6ft 1in, which makes me think he’s editing one result and Leeds fans are editing the other. Bravo.

They say you should look your best when you bump into an ex, with a new and better boyfriend, so I don’t think we’ll have any trouble there. As far as rebounds go, Stuart Dallas has been pretty perfect. He’s turned up to all our plans together (by which I mean games) and been there for us in every aspect of life when we’ve needed him (left-back, right-back, anywhere).

The temptation to text a heart-breaker to tell them to piss off does lessen slightly over time, but that doesn’t mean I don’t wholeheartedly want him to piss off. As hostile as this makes me sound, I would love nothing more than for Charlie Taylor to be left ashamed of losing to the side that he so blatantly disrespected. You never know, he might even refuse to play again. ◉