Crysencio Summerville was warning us all along 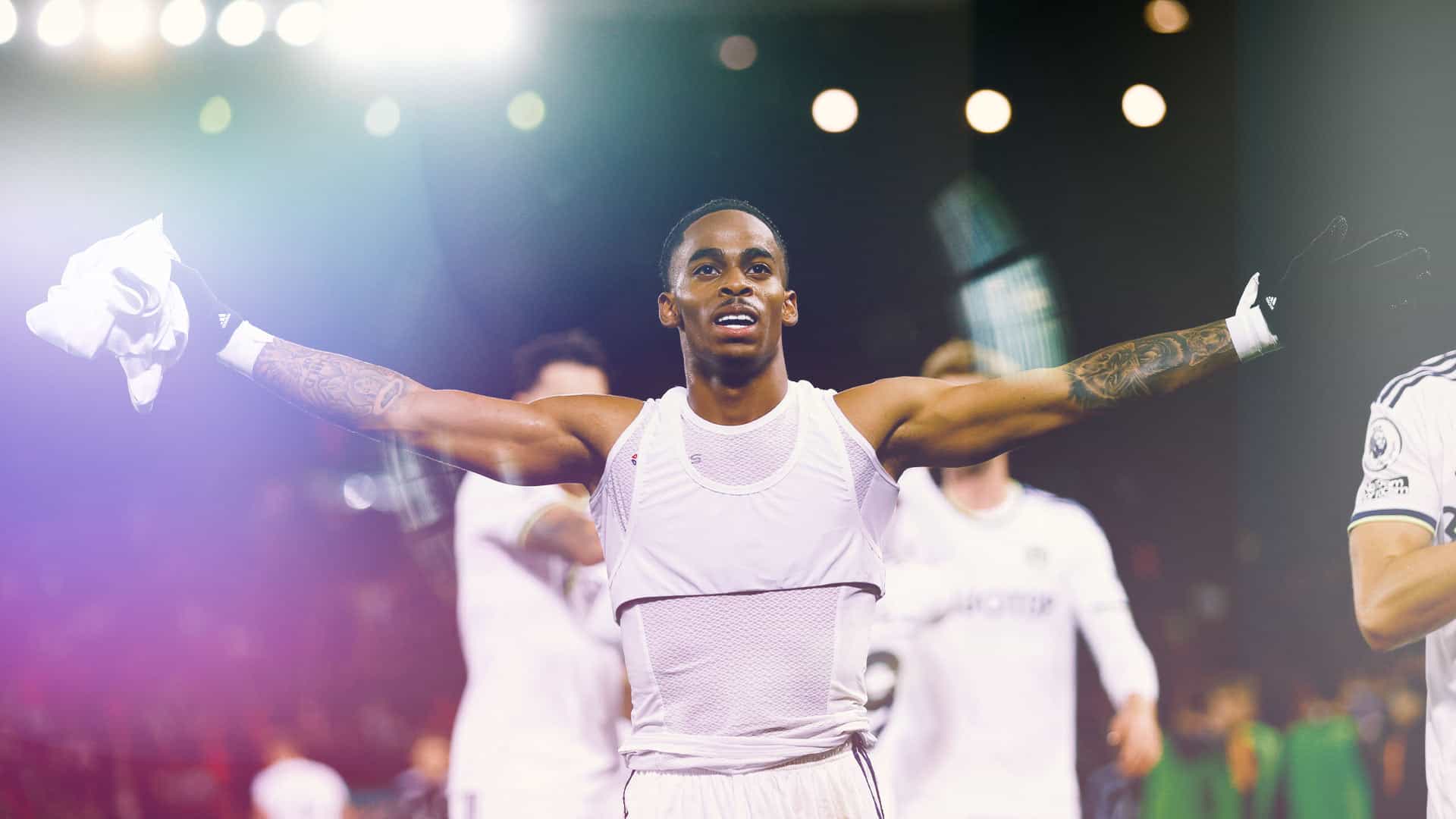 You don’t need to be following Crysencio Summerville on Instagram to know he doesn’t lack confidence. The biggest giveaway was when he signed a new deal at Leeds this summer, and how the boy with 126 minutes of Premier League football to his name felt worthy of taking the number 10 shirt from Champions League-bound Raphinha.

But if you had been following Summerville on Insta, that wouldn’t have been a surprise. His feed is a scroll of self-belief. After scoring a hat-trick against Crystal Palace’s Under-23s last season, he posted a series of photos of him posing for pitchside cameras with the caption, ‘This Chapter Of My Life Is Called “My Turn”’. An eleven-minute cameo in the draw against Aston Villa earlier this season was followed by the warning, ‘Wait until you see why god made you wait.’

I can only dream of sharing Summerville’s faith in himself. His summer was peppered with flashy social media posts from his holidays in Dubai and Curacao that he probably wouldn’t have got away with under the previous management, who were put off from signing Said Benrahma by similar #content. It was a bold look for a player who was promising plenty but had yet to establish himself in the first team, and was starting a second transfer window in a row asking whether he might be better off leaving the club on loan. But negotiating the number 10 shirt along with a new contract was an admirable bet on himself: unless you’re Noel Hunt, you can’t wear the number 10 shirt and not be any good. Over to you to prove it, Cry.

Confidence is one thing, but Summerville also needed opportunities. He dominates youth matches to the extent that Pat Bamford says, “It’s too easy for him.” The problem of the Premier League for an emerging talent is that actual game-time is so fleeting they have to make the biggest impact in the shortest time, because clubs find it easier to afford an eight-figure signing than have patience in youth development. Summerville needed a Joffy Gelhardt moment to translate his promise from social media and LUTV to the Premier League; after wasting two of Leeds’ best chances against Arsenal and Leicester, he might have worried about getting any more. Back to the bench against Fulham, he used his first goal up in consolation, non-celebrated by indifferent shrugs from an emptying Elland Road.

Credit to Jesse Marsch, then, for sticking with Summerville against Liverpool. When Luis Sinisterra was suspended against Crystal Palace, he reverted to seniority, shifting Brenden Aaronson to the wing and playing Rodrigo off Pat Bamford to the same result as always. Sinisterra was injured at Anfield, but Marsch was either brave or desperate enough to try something different. Likewise, when introducing Willy Gnonto off the bench, the obvious change would have been to replace Summerville and rely on Jackie Harrison’s experience as Liverpool slowly dragged the game in the direction of Illan Meslier’s goal.

I was struggling to watch the match by that point, sitting with my head in my hands, resigned to the inevitability that one of Liverpool’s attempts would eventually squirm past Meslier. The delirium of the winner meant I overlooked the subtlety and instinct of Summerville’s touch and toepoke into the bottom corner. This time he could make up for the apathy that met his first goal by celebrating this one like it counted for two.

At full-time Summerville was unusually sheepish as the team went over to the away end. Finally he was the centre of attention, but it took his teammates to make sure he was getting the limelight, academy double act Gelhardt and Greenwood pointing him out to supporters and declaring, “He’s the fucking man.” Summerville has been telling us this was coming all along, but the boy built on self-belief looked like he couldn’t quite believe it. ⬢