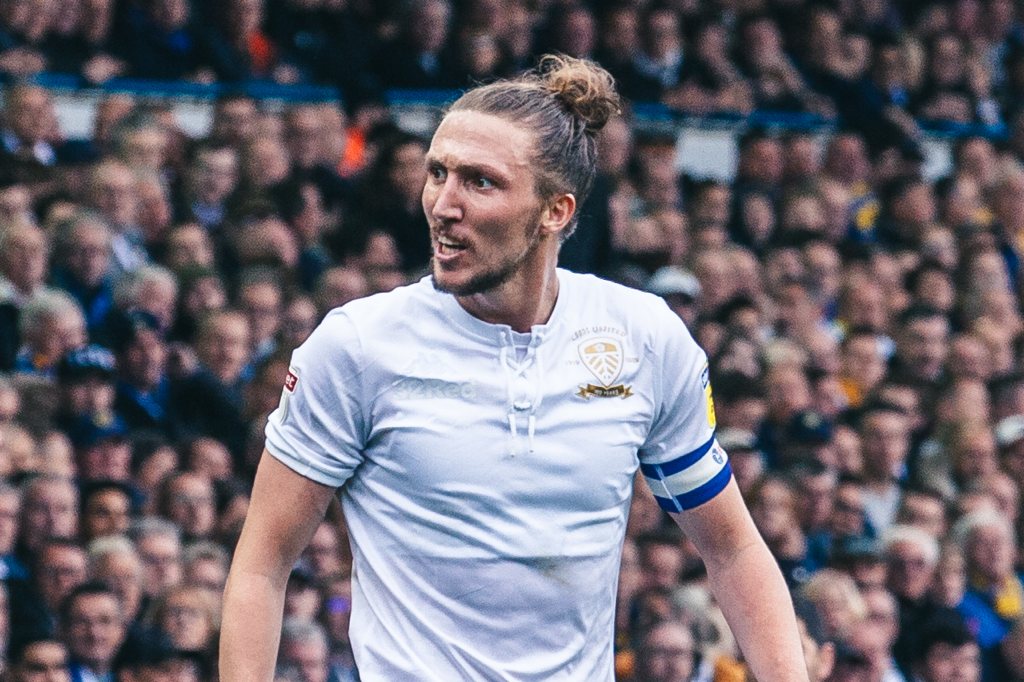 There were festive distractions, and the league table is a distraction, and results elsewhere and questions of form and transfer windows pulled attention away from the main event.

Here in the middle of the afternoon was a game of football, a sporting contest, a team against another team. Ninety minutes trying to captivate us amid the sideshows.

It felt like a return to competition for Leeds United. Their seven wins and a draw were a story in which what was supposed to happen, happened, their opponents conforming, Middlesbrough completely, Cardiff City up to a point.

After this game Marcelo Bielsa said Fulham are the best team in the Championship, and if that’s true, only Scott Parker can be holding them back; naive but not incapable, he’s this season’s Frank Lampard, good players making his look like good management. Leeds didn’t have to be wary of Fulham, in the sense of fearing a sucker-punch surprise. Fulham and Leeds were taking each other on as equals, although only one of these squads won seven games in the Premier League last season.

Leeds were solid against players with talent and pedigree. Ben White and Liam Cooper were in a constant battle with Aleksandar Mitrovic; they couldn’t keep him quiet, but they didn’t let him have a chance to score. Kalvin Phillips and Tom Cairney vied for the right to run midfield; Ivan Cavaleiro made a good chance by dribbling from the wing into space and shooting from the edge of penalty area, meeting an excellent dive by Kiko Casilla. Jackie Harrison never found freedom on the wing, but from the byline he did set up Stuart Dallas and then Mateusz Klich, whose low shot hit the near post.

Feuds, confrontations and general aggravation were not helped by incompetent refereeing, but the players seemed to be relishing the overall conflict. Neither team was truly on top but as always Leeds had most possession, and made the better chances. The thing about sport like this, though, is that it offers no guarantees.

Howard Wilkinson used to say that football management is about minimising the role of luck. But there are days when luck will influence beyond your control. Your best player might be injured after forty seconds, for example, as Pablo Hernandez was here, and have to go off after one pass. Or a referee might decide that the way Ben White stroked Bobby De Cordova-Reid’s back in the six yard box merits a penalty, a decision the Leeds players didn’t hold back from criticising in interviews and on social media after the game. Even then, luck intervened again to help Mitrovic score; Casilla dived low to save it, but the ball deflected in off the post anyway. The game wasn’t even ten minutes old.

The next two goals were more even. Leeds equalised when Eddie Nketiah sprang onto Ezgjan Alioski’s perfect reverse pass into the penalty area; they were slightly fortunate that goalkeeper Marek Rodak diverted Nketiah’s cross-shot to where Pat Bamford stood in front of an empty net, but that’s the kind of luck that isn’t given to you, you make it yourself. Likewise, when Fulham’s corner dropped to Mitrovic, White did well to block his overhead kick and was unlucky that the ball dropped to Josh Onomah to fire into the net, but that’s the game. Sometimes the ball doesn’t go where you want, and Onomah was sharp to sense the chance coming his way.

Luck can and does play its part, but you minimise its influence through your work before the game, or before the season, so you have a structure that can contain its effects. Leeds couldn’t respond to the loss of Hernandez by producing another player like him from the bench, but what bench anywhere has a player like Pablo Hernandez on it? His nearest deputy at Leeds, Tyler Roberts, is injured. But perhaps it’s telling that Marcelo Bielsa’s favoured alternative source of creativity, Helder Costa, was substituted at half-time; that had the feeling of a plan not working.

That change brought Nketiah into the game and brought about the equaliser, but the question of how long he will be an alternative option at Leeds remains open. There are two games left in 2019 to convince Arsenal that their striker has a future on loan at Leeds in 2020, otherwise Bielsa will need a new way of responding to luck, and its plans for Pat Bamford’s health and form for the rest of the season. They enjoyed celebrating the equaliser together, each appreciating the other’s contribution, but we are probably seeing the end of their stalled partnership, rather than its late blossom.

Jordan Stevens was introduced as a late attempt to equalise and didn’t look out of place at the top of the Championship, but that was the question: would he be enough? He didn’t save the game, in the end. And that’s the question this result asks of Leeds overall: do they have enough answers to luck, when its influence on a game is this significant?

Leeds have answered well this winter, putting themselves into a superb position at the top of the table. They have the quality to overcome most of the teams in this division, and not by chance, and that might be enough to stay at the top through May. Losing to Fulham is not final. They lose to other teams, and we will play them again in March.

But when all other things are equal but luck is not on their side, even the solid and composed football Leeds played at Fulham can’t quell the anxiety caused by chance. This season is Leeds United’s big chance. If they can’t be lucky, we have to hope it’s enough to be this good. ◉ 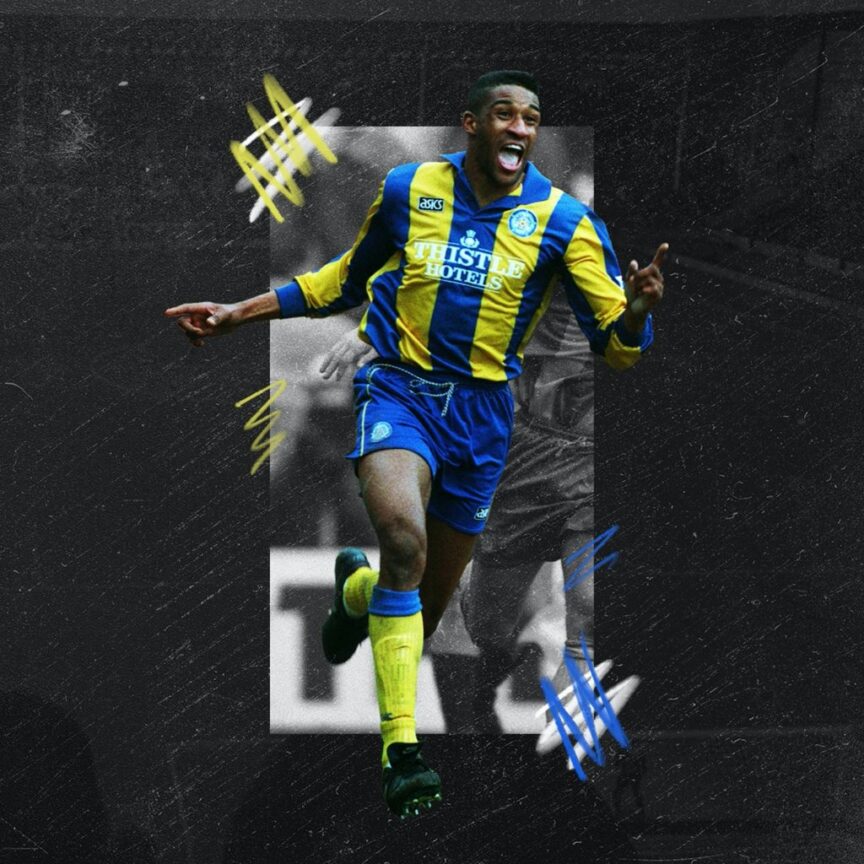