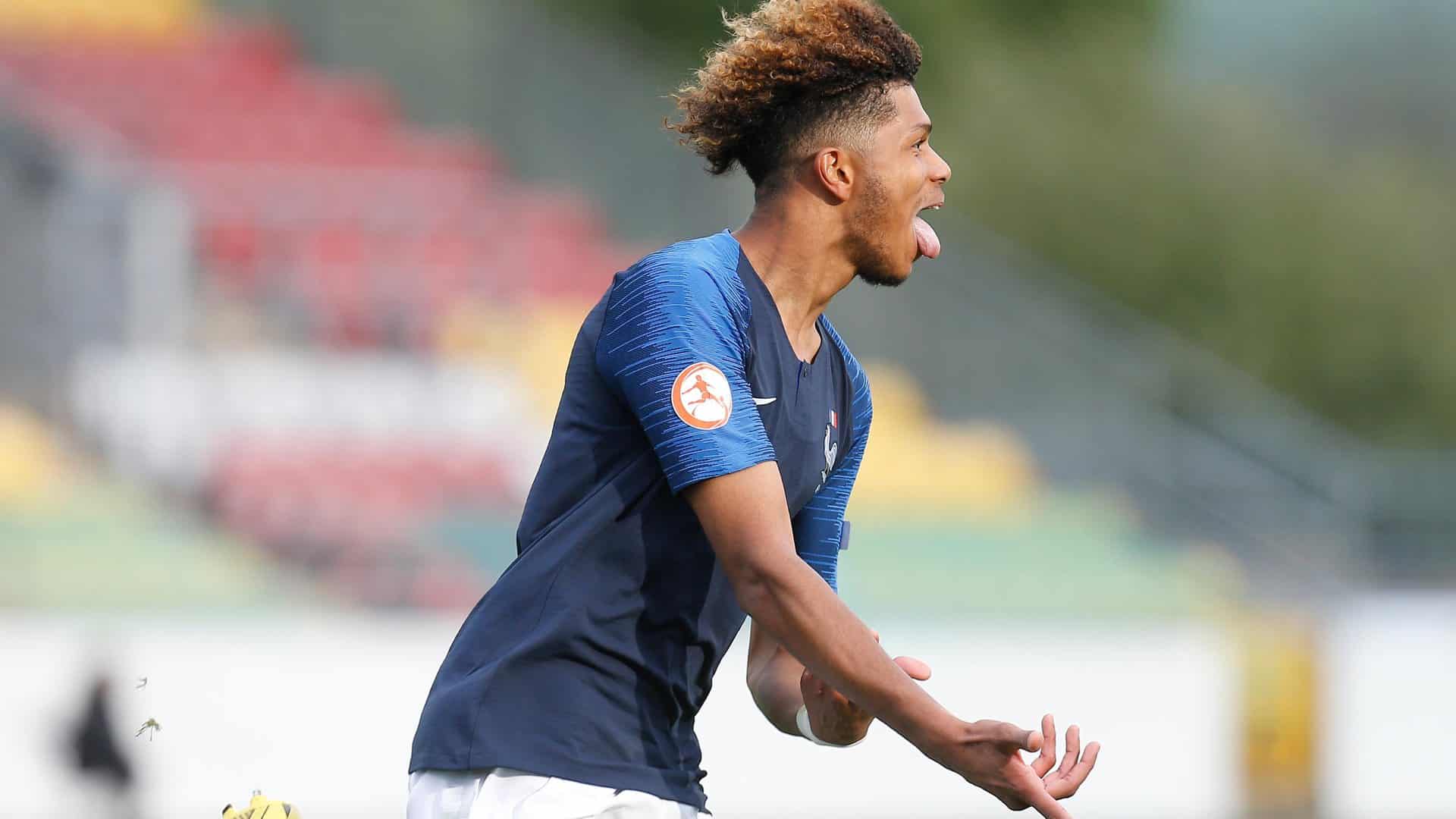 It is rare for Victor Orta to watch a footballer for the first time and be immediately convinced by their ability. “It’s actually happened only a few times,” he told La Media Inglesa in 2021. There was Sergio Aguero, scoring goals for fun in a South American Under-20s tournament; there was Angel Correa, playing for San Lorenzo Under-15s, destined for Atletico Madrid and a World Cup winner’s medal; there was a fifteen-year-old Douglas Costa, playing in a Sao Paulo youth cup, Orta asking, “Who’s this guy?”

More often than not, Orta and his recruitment team monitor players, and if they’re worth pursuing they’re eventually placed in a ‘band’ between one and six depending on what league they are playing in: bands five and six are leagues that struggle to register the required points for a player to earn a work permit; bands one to four are “priority leagues”.

“When a player — and this is the ideal case, it doesn’t always happen — is on the list for five years, like Raphinha, where a last-minute change in the market means he’s available, we don’t have to sit and watch DVDs or videos of him because we’ve already been doing it for five years,” Orta said.

It’s unclear when Georginio Rutter came to Orta’s attention, but he has a similar timeline to Raphinha as the sixth player to join a burgeoning Class of 2019 at Leeds.

While Orta was signing Ben White, Illan Meslier, and Helder Costa for Leeds’ promotion campaign, he also had an eye on the future. In May 2019, Ireland hosted the European Under-17 Championships, where Rutter was part of a France squad drawn in a group with England, Sweden, and Holland. France drew 1-1 with England in their opening group match, the scoring opened from the penalty spot by Rutter’s opposite number 9, a young Arsenal striker called Sam Greenwood. In the second half, England brought on substitutes Joe Gelhardt and Lewis Bate. Greenwood almost found a winner, hitting the post and having another effort from Bate’s cross saved.

Greenwood and Gelhardt were competing for the same spot leading England’s attack, but were partnered together by manager Steve Cooper for their second group match. The experiment backfired, despite Greenwood scoring another penalty, as Holland won 5-2. Rutter, meanwhile, got his first of the tournament in a 4-2 win over Sweden. Greenwood made it three goals in three games against Sweden, and was joined on the scoresheet by substitute Gelhardt, but England were knocked out as France beat Holland 2-0.

UEFA’s technical report on the tournament noted, ‘an overall trend for attacking football was observed, sometimes with the consequence of defences being overwhelmed.’ But that didn’t mean the strikers were having all the fun. They were more likely to create space for teammates by dropping deep or drifting wide than going poaching inside the penalty area, meaning goals were more regularly scored by wingers or midfielders. France’s number 10, Adil Aouchiche, kept Zinedine Zidane’s son Theo out of the team by scoring nine goals. Crediting Rutter with the assist for midfielder Enzo Millot’s goal in the quarter-final thrashing of the Czech Republic might be too generous, but it’s a good excuse to show you just how pretty the finish was:

A 2-1 defeat in the semi-final ended France’s tournament. They were beaten by Italy, who lost the final to Holland. Another rumoured former Leeds target, Jeremy Doku, narrowly missed out on the Team of the Tournament after starring for Belgium.

Rutter wasn’t finished there. Later that year, the Under-17 World Cup was held in Brazil. Rutter was no longer established as France’s first-choice striker due to competition from another name that might be familiar, Leeds’ summer target Arnaud Kalimuendo. But handed a start in the final group match against Haiti, Rutter scored both goals in the 2-0 win within the space of a minute in the second half, converting a penalty before a close-range header immediately after the restart.

Meanwhile, in Group F, another striker was making a name for himself. Willy Gnonto was still fifteen when the tournament began, celebrating his sixteenth birthday two days after the group stage ended. He was involved in Italy’s first three goals of the competition, scoring twice and creating the third in a 5-0 win over the Solomon Islands. In their next fixture against Mexico, Gnonto scored again with a run and finish that is already becoming familiar at Elland Road:

“I don’t know [if there will be a birthday party],” Gnonto told FIFA.com. “If we carry on winning, I’ll be happy. If we lose, I don’t know. Just being here and being able to celebrate out here is already fantastic. Even more so if we win again.

Italy beat Ecuador in the first knockout round, setting up a quarter-final with hosts Brazil. Willy missed two good chances as Brazil won 2-0 to reach the semi-final, where they were to face Rutter’s France. France had thrashed Australia 4-0 and Spain 6-1, Rutter scoring a header in the latter and given the Leeds badge of honour by being commentated on by John Helm, but he was dropped back to the bench for the semi-final and remained unused as Brazil came back from 2-0 down to win 3-2. At full-time, Rutter sat down on the edge of the technical area and started crying into his shirt. He stayed on the bench for the third-place play-off, too, as Kalimuendo scored a hat-trick to beat Holland.

Who knows if this was the year Rutter, Greenwood, Gelhardt, Gnonto, and Bate first became of interest to Orta, but Leeds were certainly paying attention. And it wasn’t the only youth tournament they were watching in 2019. Leeds’ head of European recruitment Gaby Ruiz returned from the Under-20 World Cup in Poland with a list of fifteen players he had been impressed by. He reeled them off in an interview with FIFA’s official website, ending with another name that might ring some bells. “I like Luis Sinisterra… a lot.” ⬢