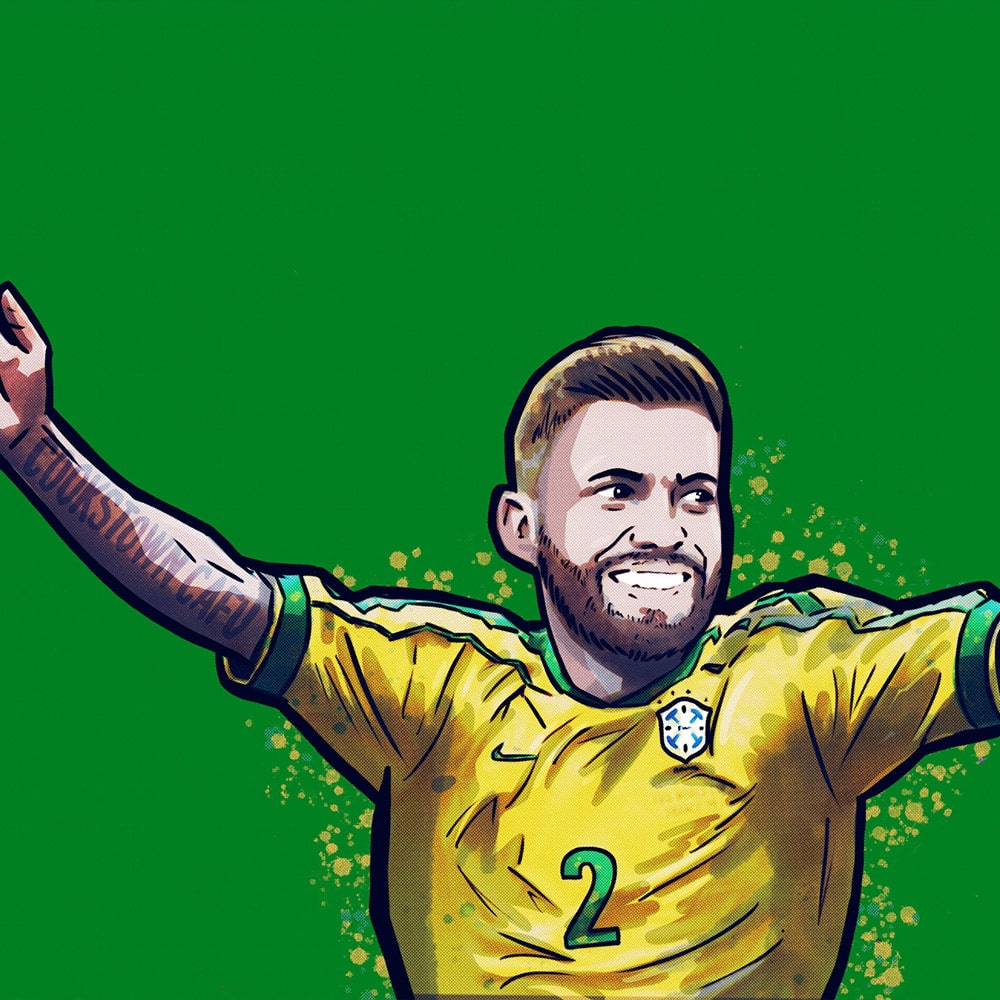 There’s an elephant in the room. We don’t speak of it and those who do are called crazy by those with short memories.

There was a time when we were so hungry for success, and so frustrated by the lack of progress, that we were ready to cast a sizeable roster of players into the abyss in search of another tilt at victory. In the era following the Ken Bates/Neil Warnock axis of evil and Massimo Cellino’s gutting of the club, we were despondent. Unfortunately for the players at the time, we were ready to throw anyone and everyone into the bin if it meant success would come.

I don’t want anyone trying to sign Stuart Dallas

It’s unthinkable now that fans had written off Kalvin Phillips as an unskilled liability; now that he’s a regular England international and much coveted defensive midfielder. Fans and pundits alike felt that Mateusz Klich’s time at Leeds was over, never given a fair shot but clearly not up to scratch if he couldn’t break into the side. Stuart Dallas, too, fell into a crowd of players who — while okay — were perceived as unable to take the club forwards. Even the gloriously committed and knee-achingly handsome Gaetano Berardi was on the chopping block for many, uncertain whether his disciplinary problems could ever be overcome.

We can attribute an awful lot to Marcelo Bielsa here, but credit must also be given to the players for investing in his methods and putting in the hard yards to improve. Some figures, like Samu Saiz (who we know had enormous quality), couldn’t hack the merciless training and endless “RUN MORE” shouts from the touchline.

The key focus of this piece is Stuart Dallas and while we love him now, modern-day infatuation tends to overlook that it wasn’t truly until that fateful play-off semi-final defeat against Derby that we saw him fully reborn. Where others were losing their heads (I’m looking at you, Coops and Kiko), Dallas grabbed the game by the scruff of its neck and gave Leeds a fighting chance. He was perhaps the only player to emerge from that shambolic fixture with an ounce of credibility, and I feel it was in this moment that something switched inside him. The player who emerged afterwards had noticeably gone up a gear.

The football community talks about utility players either dismissively, as players who can play in many positions but not well, or too narrowly, like calling Kevin De Bruyne a utility player because he can play centre-midfield and centre attacking-midfield. There are few in world football who can legitimately claim to perform in as many positions as Stuart Dallas can, and has. For all the charm of calling him the Cookstown Cafu, it’s perhaps Leeds’ own James Milner who is the better comparison.

In his most recent four games for Northern Ireland Dallas has played in three different positions — right-back, centre-midfield and right wing. This season for Leeds he has played right-back, left-back, centre-midfield and centre defensive-midfield — and he may have been utilised higher up the pitch at some point, it can be hard following the fluid formation changes Marcelo makes during games. Depending which website you use you get a totally different response: WhoScored have calculated his positions in a totally different way to FootballCritic, who suggest he’s played eight different positions in his last fifty games. I couldn’t even tell you what I believe to be his best position. At the moment I’d say centre-mid, but he’s a better left-back than Alioski. And if Ayling ever needs to deputise at centre-back, Dallas is our best backup right-back too.

I don’t know about you but I develop a genuine sense of pride when pundits start talking about the magic of Stuart Dallas on TV. It’s easy for utility players to go under the radar. Often the price of being adaptable is that you’re unnoticed, keeping things tidy but not snatching headlines. Whereas the dynamism, the ever-presence, the box-to-box energy of Dallas — these things make people notice him. You watch Leeds play and, especially in midfield, he’s quite literally everywhere. The memes showing the Stuart Dallas heatmap have been amusingly real because he embodies the qualities Bielsa seeks from his players. Run. Run more. Play in every position. Keep running.

At 29 years old it’s a shame he probably won’t have the length of career in the top flight to be properly recognised for his abilities. James Milner appears at the top of every ‘best utility players in world football’ list because he’s been doing it for so long that he’s hard to ignore. To be a 7/10 in every position in the Premier League is something that takes time to receive recognition for. Hell, look at players like Daley Blind who have deputised capably in a range of positions, both domestically and internationally, without much celebration.

But then, that’s largely a good thing.

I don’t want anyone trying to sign Stuart Dallas. I want him to stay at Leeds and keep being brilliant at Leeds. He joined during a rather forgettable period (costing £1.3m, somewhere between the price of Scott Wootton and Giuseppe Bellusci), and has played for six head coaches (Rosler, Evans, Monk, Christiansen, Heckingbottom and now Bielsa). It’s hard to believe that after all we’ve been through together, we’re genuinely talking about Stuart Dallas as our player of the season. ◉