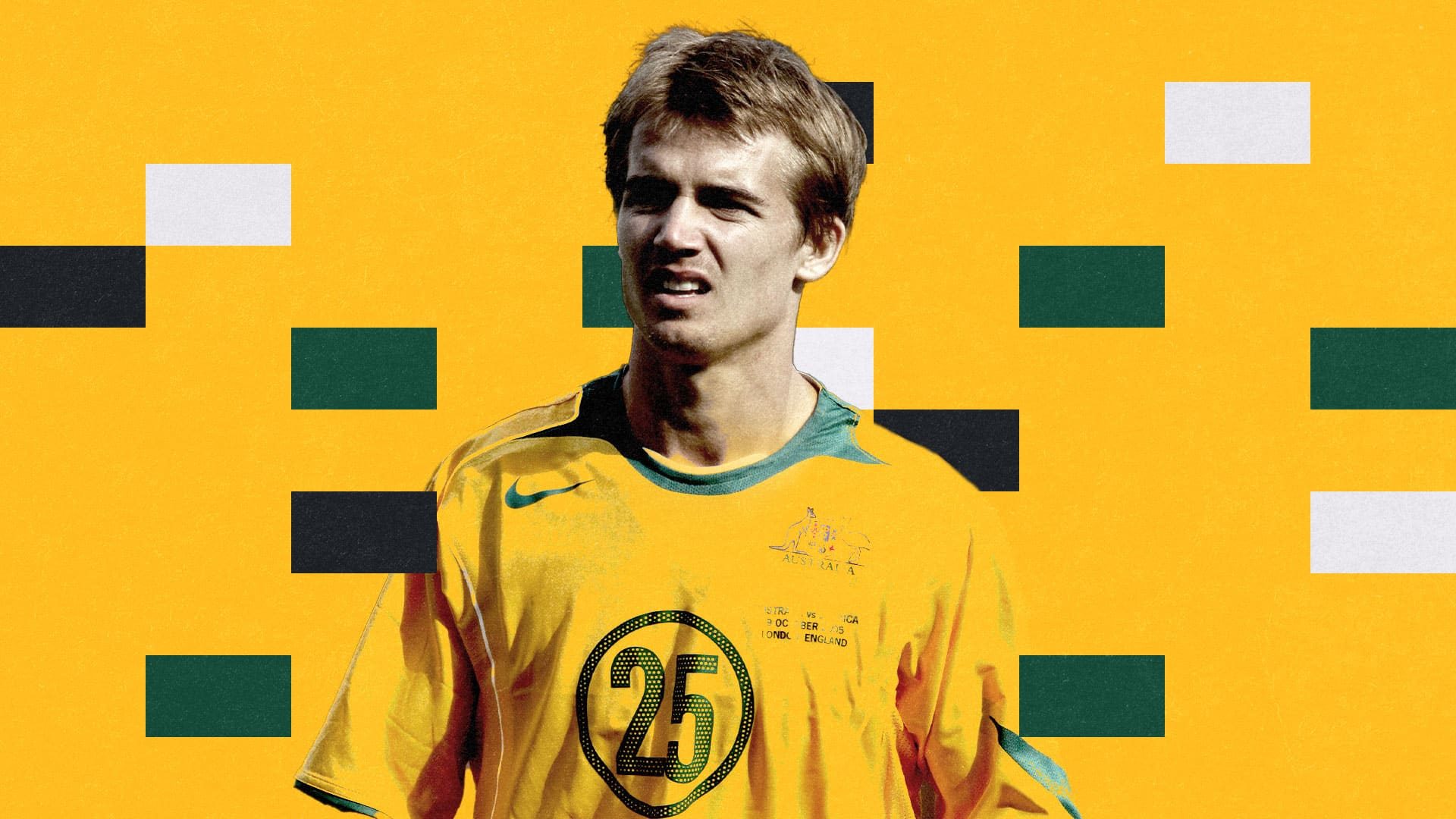 As Joel Griffiths’ wait for international clearance to play for Leeds United entered its fifth week, Kevin Blackwell didn’t seem to know who exactly he should be angry with. So he started lashing out at the world instead.

Griffiths had turned down offers of higher wages and higher divisions to join Leeds’ promotion challenge in the Championship, midway through the January 2006 window, only for his former club, Switzerland’s Neuchatal Xamax, to delay the move over demands for compensation. Leeds had won an appeal with FIFA, lodged through the FA, for the forward’s clearance, yet nothing budged. Blackwell just wanted to pick Griffiths for Leeds’ reserves, and was starting to wonder how far up the chain he’d have to go for justice.

“I would like to see our FA sort something out,” Blackwell told Sky Sports. “This lad not being able to work must be close to violation of human rights.”

Blackwell was no human rights lawyer, but he knew there was a simple solution. “I wish someone would pull their finger out and get it sorted.”

Leeds were well cemented in the top six, sitting third, but were trying to catch up twelve points on the automatic promotion spots when Griffiths agreed an eighteen-month deal a couple of days after a 2-1 defeat at Brighton halted a run of four consecutive wins. The problem was obvious to Blackwell. “I’m disappointed we came away with nothing, but our problems were in the final third,” he said. “We seemed to create the possession and had plenty of the ball, but I can’t remember too many chances.”

In theory, Griffiths would help. He had been a regular goalscorer in his native Australia before playing in a more creative midfield role for Neuchatal Xamax. The previous year, he broke into the Australia international side, scoring on his debut against Jamaica and celebrating by hopping like a Kangaroo. If he made his move to Leeds a success, that should be enough to earn a place in Guus Hiddink’s squad for the upcoming 2006 World Cup.

By the time Griffiths was cleared to make his Leeds debut, the team were faltering, unable to string two wins together and relying on penalties and centre-back Paul Butler as their main source of goals. Blackwell was eventually able to name Griffiths on the bench for a win over Luton at the end of February, but he was left unused. A month later, he made his debut by playing the final sixteen minutes of a goalless draw against Stoke at Elland Road, and wasn’t seen again until the final 24 minutes of a meaningless final day defeat to Preston. Those were Griffiths’ only appearances in a Leeds matchday squad. An assist for Jonny Howson in the reserves was not enough to convince Hiddink to take him to the World Cup.

When Griffiths was released by Leeds in the summer and allowed to return to Australia, joining Newcastle Jets and quickly earning an international recall, he knew exactly who to blame for his miserable time in England.

“I played a handful of games. It just didn’t work out with me and the gaffer there. I don’t regret leaving Switzerland [but the manager] tried to play me into a system where I wasn’t quite used to the right wing position and the way he wanted me to defend. He paid a transfer fee for me, and he was, like, crucifying me.”

It’s not an uncommon criticism of Blackwell. After leaving Leeds, Clarke Carlisle described him as “discourteous, arrogant and over-confident. He would bawl people out for no reason.” Former Sheffield United defender Sam Wedgbury has accused Blackwell of acting like a bully. Jordan Stewart and Lee Hendrie, who also played under Blackwell at Bramall Lane, share similar opinions.

Playing for Leeds isn’t always the best idea for World Cup hopefuls, however. Jack Butland joined Leeds on loan under Brian McDermott thinking regular football would secure his place as England’s reserve goalkeeper at the 2014 World Cup. Instead, he conceded thirty goals in sixteen appearances for a club enduring a Cellino-induced breakdown, keeping just three clean sheets, and spent his summer watching the tournament from home.

Given Griffiths subsequent career, it’s strange he didn’t take to Blackwell’s combative approach. Confrontation was nothing out of the ordinary for him. He was banned for a total of twelve matches during a spell in China, first for elbowing an opposition player in the face, then for giving the finger to supporters of Henan Jianye after his Beijing Guoan scored a late equaliser. Griffiths appealed against the latter, saying his name was being “put through the mud” in China. “There is a lot of politics involved in this case and there is no clear proof to the accusations,” he said, presumably ignoring this photo.

In 2012, he was suspended for three matches after abusing an assistant referee, and was sacked from his second spell with Newcastle Jets after being part of a player revolt against manager Phil Stubbins following a 7-0 defeat to Adelaide. His pièce de résistance remains punching a linesman in the nuts, for which he escaped a ban because he was booked by the referee at the time.

Blackwell wasn’t the only manager to cost Griffiths a place in a World Cup squad. Four years after missing out on the tournament in Germany, he was left out of Australia’s squad for South Africa 2010. Again, it wasn’t his fault.

“There was no phone call, not even a text [from manager Pim Verbeek]. Not once did he come and watch a game. He made the effort to watch the third division in England or third division [in] Italy, and sometimes they [the Australian players] were not even on the bench. It really pisses me off when he said we have better strikers than Joel Griffiths, how the fuck would he know? He’s never seen me for two years and when he did I was [A-League] MVP and Golden Boot.

“I would have been much happier if he had given me a phone call to say, ‘You are shit,’ but not even having the respect or courtesy to take thirty seconds out of your day to call [hurts]. I think it’s unfair that he’s put a line through my name from the get-go.

“When I was in camp two years ago I asked him what I needed to work on and he said, ‘Your finishing is good, you make good runs but you need to work on your defence.’ I really wanted to question him on how to work on that, but I left it at that. That’s the only advice he has given me.”

Griffiths is a manager himself these days, taking over at semi-pro Newcastle Olympic, where he ended his career as a player. It seems unlikely he’s going to be calling Kevin Blackwell any time soon, asking for coaching advice. But judging by the way they both want to fight the world, they might realise they have more in common than either would like to admit. ⬢