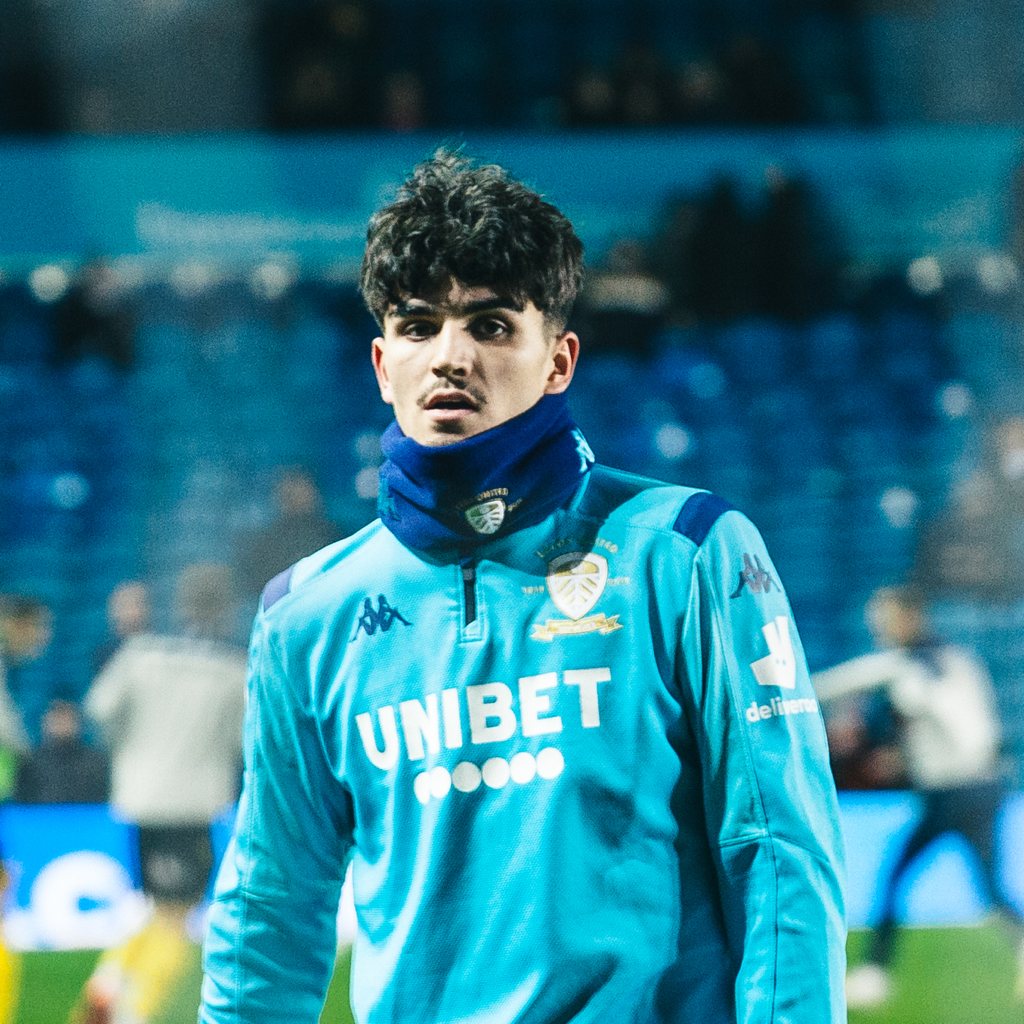 Hour after hour feeling tense. Futility manifested as fidgeting. Time no longer a gift but a curse. This game, it turned out, was not a respite from the day spent waiting for it. 16th July 2020, a day Leeds United fans had waited sixteen years for.

It’s not done. Andrea Radrizzani slapped people on the back, Victor Orta sang through the post-match press conference, players hugged and players cried. It’s not done. But it was better to want to slap their backs at full-time than their faces for the ninety minutes before, to be crying with relief and joy than with anger.

This was the worst Leeds have played for Marcelo Bielsa by a large distance, and rather than wonder why now, the wondrous thing is that it never happened before now. And the prize is that the Peacocks won anyway. We didn’t know if they had it in them.

United struggled as if caught in the gloop of the game’s buildup, enduring ninety minutes in a ghost house Barnsley built just for them. Every phase of the game put them in a psychologically cruel escape room, and there was no escape until the referee blew for full-time.

Start without your inspirational local hero. With a shuffled defence, play against three pressing strikers. Switch formations as Bielsa desperately calculates for his extra defender. Give up and put as many defenders on the pitch as you can. When you run out of those and regret putting Pablo Hernandez on, take him off again for Jamie Shackleton.

Barnsley Football Club came to fight their own nightmare. This game was for their chance to avoid relegation, and that’s more significant since the pandemic started. With a young squad and a sensible business plan they should bounce straight back from League One. But what if there’s no League One to bounce back from?

The existential pressure on Leeds United has built over sixteen years when the club has been to that brink, and on this team in particular last April and May. Last season’s last nine brought ten points from 27, then the play-offs, and the players gained a reputation.

That’s why they wanted to play the last nine now. Desperate Barnsley plus sixteen years of self-inflicted pressure was the opponent they came back to defeat, the game they came back to win. I wonder if, as the red-hooped stockings advanced in step like a can-can line towards their penalty area, as buttresses were built and war metaphors were looked up, United’s players were glad of the opportunity to show they could withstand this.

They didn’t look glad. There comes a time for everybody playing for Bielsa when they throw their hands in the air and wish to god for 4-4-2, and for thirty seconds against Barnsley they got it, before it was eclipsed by every other formation in the manual in turn. Ben White took over from Kalvin Phillips then Pascal Struijk took over from him, and given how unexpected that was, Struijk’s contribution was terrific, reading Barnsley’s attacking midfielders and playing through balls from deep, which was United’s best hope for attacking.

Mateusz Klich played a pass like that in the first half and Pat Bamford put the ball across the six yard box, where Michael Sollbauer wrote his name in Leeds United’s history next to Brian Gayle, whose own goal in 1992 made the First Division unassailable for anyone but Leeds.

Klich toiled for that much influence again, Stuart Dallas looked aghast by his empty tank, and although Hernandez was furious about being taken off at the end, Shackleton’s short fresh legs were all Leeds wanted, anywhere on the pitch.

Leeds had to pass a test like this sometime to earn promotion. Doing it with two games to spare, two games to get one point when even none might do, should be a relief rather than a concern.

The job is not done. But the hard work is. Leeds haven’t played like this under Bielsa before, but they won. And when you’ve done something once, you can do it again. Nobody at Leeds wants to go through a game like this again. But knowing the rewards, wouldn’t you? ◉