It makes me feel like a tough guy to tell people I’ve still got a scar on the back of my ankle from celebrating Luke Ayling’s volley against Huddersfield, as if it means I was drafted for Vietnam or once took a dare to stare directly into Pablo Hernandez’s eyes.

Really, it’s a comfort blanket. It’s a reminder of when discussing celebration hugs was a joke rather than a moral panic, and my worries only stretched to how long the hand sanitiser would last at Elland Road (until half-time) and whether fans would sing Kiko Casilla’s name (some did).

Ayling’s atomic volley thankfully put an emphatic stop to the smattering of Casilla chants and enshrined one of those blissful days that makes football feel so special even though it’s almost never actually that good. 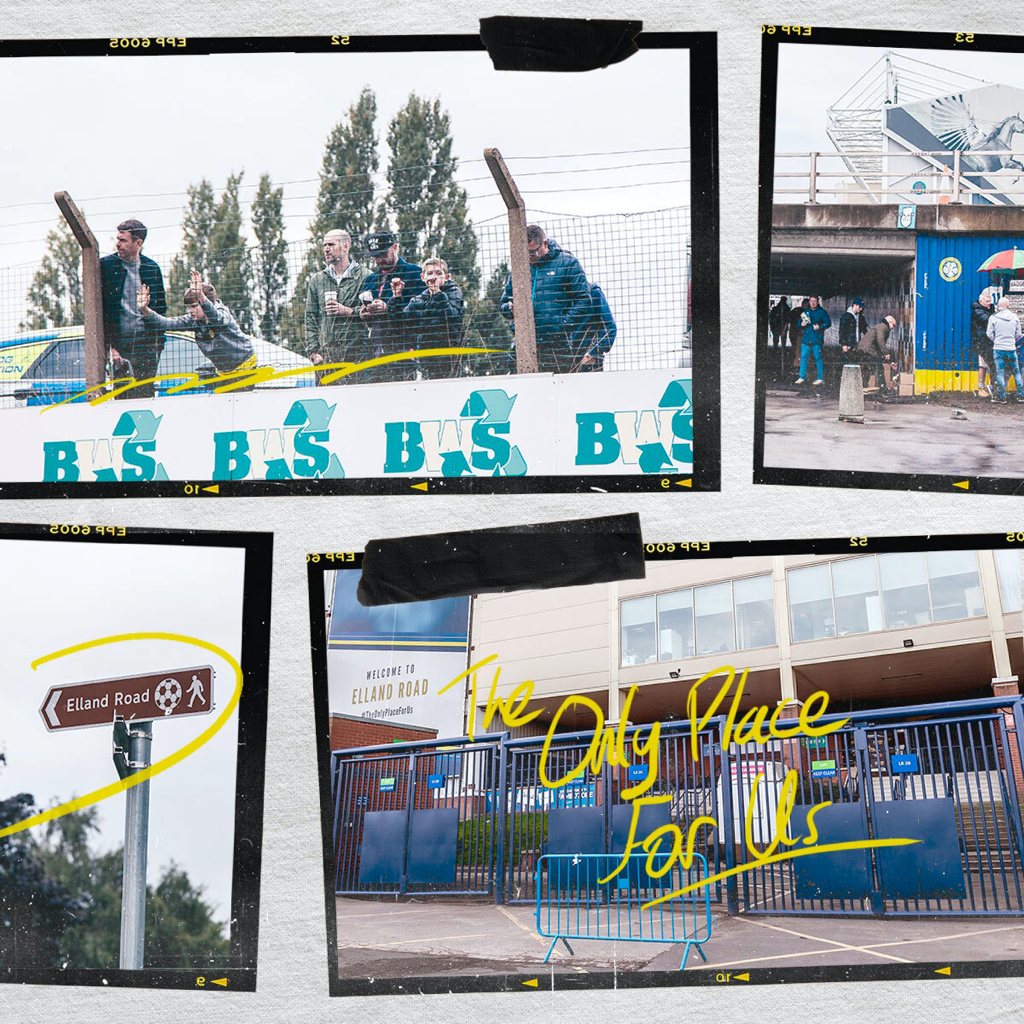 My personal matchday was made up of actual pints in actual pubs, listening to the Auf Wiedersehen, Pet theme tune on repeat, and hugging a startled stranger on the platform of Leeds train station after he started singing Patrick Bamford’s name. Now it usually involves turning the TV on at kick-off to avoid as much punditry as possible before missing the first five minutes of the game itself while my dad rings me to ask why he can’t get his stream to work.

But it’s not the good times I’m missing. Regardless of where I am in the world, when Leeds United win, it makes me happy. While not being able to witness promotion in the flesh was the most piss-takingly Leeds moment imaginable, the haze of celebrations still managed to make Lennon’s Lost Weekend look like pre-drinks.

Instead, I’m missing the bad times. The frostbitten evenings when you can’t feel your toes and wonder why you bothered. Nights when you can barely be arsed to talk about the match but can’t bring yourself to think about anything else. You know the ones. When Leeds run themselves into the ground for a 1-0 defeat and the rest of your weekend is a bit shit.

Sky can pipe in Leeds Are Falling Apart all they like, what their producers fail to realise is that they will never replicate hearing a supporter turning to their friend in the Kop and cheerfully announcing, “I think I’ve given up on life,” before the game has even kicked off.

Over the last few weeks, Leeds’ defeats have passed me by while I sat unintentionally scrolling on my phone. It would be unthinkable to do that at Elland Road. Not just because the phone reception makes it impossible, but because those are the games when your heart starts beating faster and every touch, tackle and pass is the most important thing happening on the planet there and then.

If nothing else, being miserable alongside 35,000 other people can be reassuringly cathartic. Watching Leeds lose to Brighton with my housemate, a plastic Liverpool fan, who like all true Scousers also supports Castleford Tigers, does not provide the same comfort. Likewise, reaching for the bottle of wine I was meant to share with my girlfriend will never replicate the relief of walking down to the concourse in the 43rd minute to buy a half-time pint (always the 43rd minute, even though there was a spell under Thomas Christiansen when it regularly meant I missed a goal, red card, or both).

Like an injured player watching from the stands, supporting from our homes only adds to the feeling of helplessness. The defeats to Wigan, Sheffield Wednesday and, dare I say it, Derby under Marcelo Bielsa offer enough evidence to suggest that a packed Elland Road wouldn’t have made a difference to the result against Brighton.

But what about the comebacks against Blackburn and Millwall, or the onslaught of West Brom? Nights when the air crackles with a collective energy that is equal parts desperate support and shove-it-up-their-bollocks spite? Would Ben White have looked so serene dribbling through our midfield if he had 35,000 of his former devotees calling him a turncoat wanker? Probably. But I’d have liked to have at least tried.

If you need something to hang on to right now, just think of how righteous it’s going to feel next time you get to celebrate a Leeds United goal with your friends inside Elland Road. But nothing will convince me life has returned to normal like a trip to Beeston for a dour, miserable, painful defeat. That’s livin’ alright. ◉