On tour in Australia with The Man From Skipton 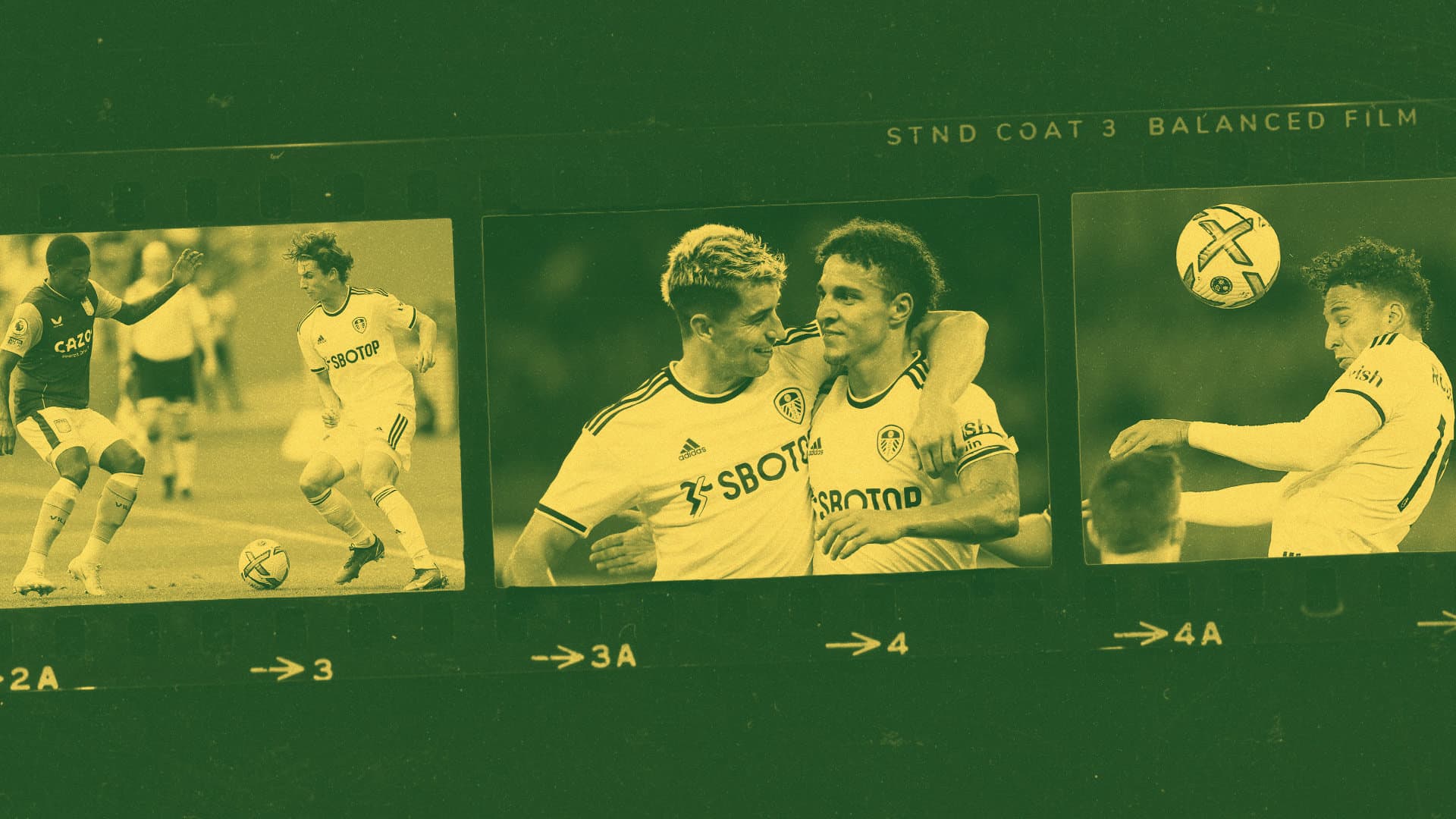 As we head into what’s going to be my first full season on the other side of the planet from Leeds, I wanted to reflect on the 24 hours I had fully back in the world of LUFC, when the tie-dye Whites started their tour of Australia by playing Brisbane Roar on the Gold Coast.

Since moving to Australia towards the end of last year one of the things I’ve missed more than almost anything is Leeds United. It’s stupid; I’m thousands of miles away from my family and friends, but that pesky football club is the thing that eats me up inside weekly. So in March, when the club officially confirmed a summer/winter tour of Australia while the fanbase was still mourning Marcelo Bielsa and worrying about getting relegated, Leeds supporters Down Under had something to look forward to regardless of what happened at the end of the season.

Now I’d be lying if I said some of the reaction to the announcement didn’t annoy me. ‘Wow such an exciting tour to play two teams we already played twice in the league’, or, ‘How about going somewhere normal Leeds fans can afford?’ But despite the anger from yer da, the tour was going ahead, all devices primed and ready to buy tickets.

Just like the old times when the clock hits midday, refreshing the page and finding out how much of your day you’re about to lose to a virtual queue. But there was no virtual queue and within five minutes I had tickets. Now to sort out getting to the Gold Coast from Sydney. It’s only just up the road, right?

Here’s something we’re not taught in the UK: Australia is fucking massive. Like stupidly so. Just up the road is actually a ten hour drive. What was a night at the footy suddenly became a trip away. Flights, hotel, the lot. But I needed this, it’s the one thing I’ve wanted for the last six months.

On matchday we got a cab to the ground. As we got closer there was the all too familiar ever growing presence of white shirts everywhere I looked. A coastal Australian town, turning into Beeston with a beach.

We join the final walk to the ground, the typical Leeds pre-match chatter all around. All the emotions you hear at The Peacock, just now with an Australian twang, or an over exaggerated Yorkshire accent, the trademark of a Loiner lost Down Under.

We head into the ground, through turnstiles actually big enough to fit a human being, that work. This is a Leeds game like no other. Something that never changes is the jumble of fans searching for a cold beer and a scalding hot pie. I’ve been to a few stadiums here in Australia and what they do well is refreshments. There’s a decent selection of beers and spirits, with over-staffed bars ready to serve them, and food trucks serving anything you could dream of (we’ll get onto the German hotdogs).

I grab a beer and head into the stands. No downing it on the stairs or trying to fit it into a still warm coffee cup. What a magical experience.

We catch the end of the warm up, my Aussie wife taking great delight at spotting the players she recognises. Given the summer so far, deep down I’m also delighted that some of them are still here.

As kick-off approaches the PA at Cbus stadium fires up and an unfamiliar voice calls the ever familiar words, “It’s your Leeds United.” The opening bars of Marching on Together fire up and it hits me like a wave. I start to well up, struggling to sing those words I’ve sung every week during the football season for years. Fuck I’ve missed this. I didn’t realise I missed it this much though.

I’d kill to be stood next to my best mate, put my arm on his shoulder and belt out the words, but I couldn’t. I found my gaze fixated on Jack Harrison as he strode out into position — anything to regain some sort of composure. And that’s how I spent most of the first half, slowly drinking my beers, singing songs and generally just grinning to myself like a fucking buffoon, but it felt great just being at a Leeds game.

I could bore you with the vague memories of the match, but you all watched it, you saw it, it was fine enough. What I do remember happened when I snuck off to get myself another beer. I stumbled across The Man From Skipton. How do I know he was from Skipton? Well, he was loudly telling a poor barmaid in what can only be described as an underwhelming attempt to woo the young lady:

As with many other parts of the world, there’s an odd fascination here with our British accent, so fair play to the lad for trying. But arguably the worst place to use the “I’m from England” flirtation technique is in a stadium with thousands of other English people. I think also this may be the first recorded instance of anyone being proud of being from Skipton.

It was overall the perfect evening, the joy of seeing Leeds in person again, while being able to drink enough mid-strength lager to forget what actually happened in the game. I say it was the perfect evening, it wasn’t, and I’ll end this post with a direct call out of Brat Haus, a German hotdog-themed food truck:

HOW THE FUCK DO YOU RUN OUT OF BREAD???

I was having the best night, a chance to be in my happy place watching Leeds United, and it was ruined when I went for a hotdog, to be told they just had dogs.

Anyway, Sinisterra looked good. Archie was really exciting. We’ll see how it all pans out as the season starts.

I’ll leave you with some advice: