Leeds United were 19th in the Premier League, but Wolverhampton Wanderers were worse. They had a game in hand but were six points behind. Since Eddie Gray had taken charge of Leeds they were unbeaten in five, and if there was one team they should be able to beat, it was Wolves. 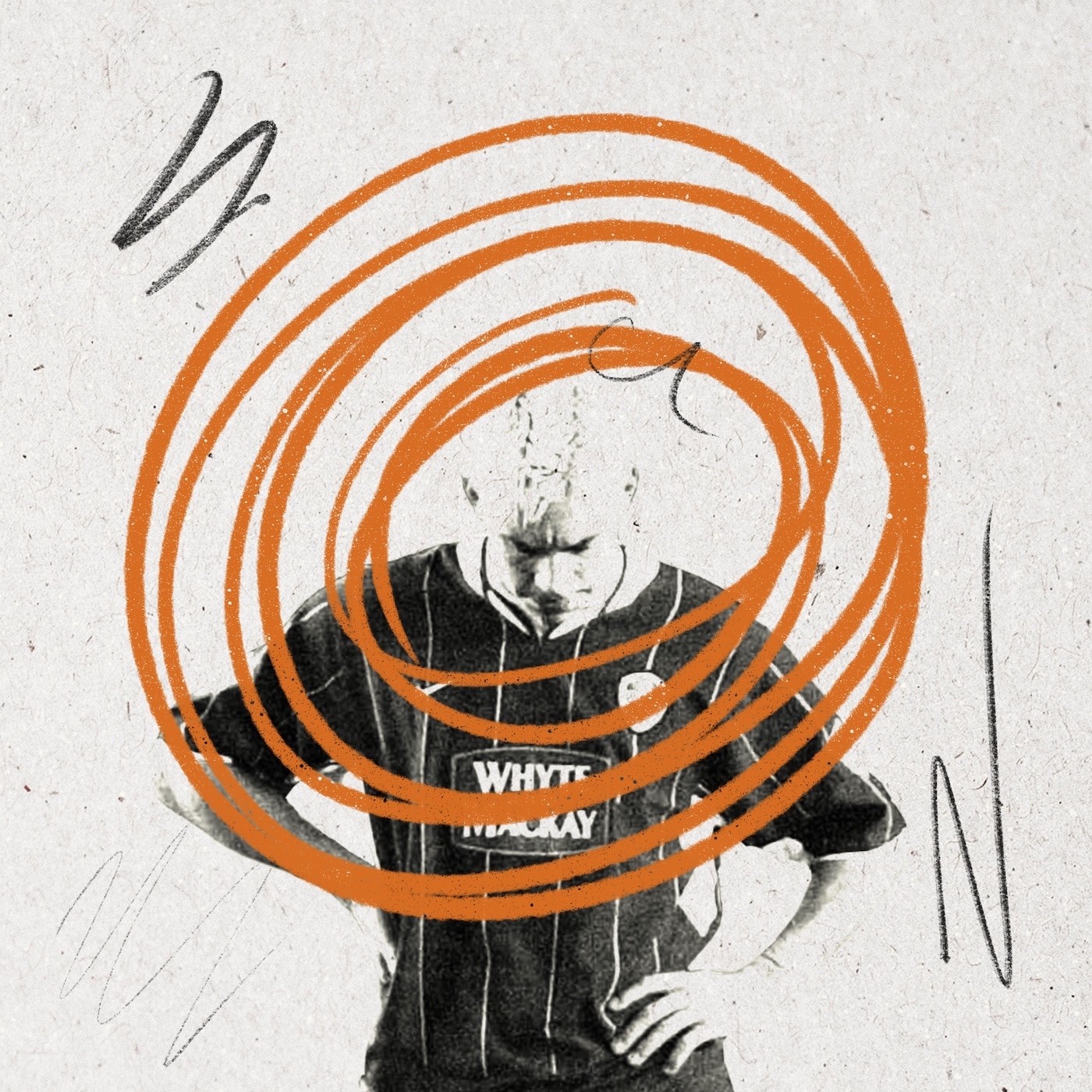 But if there was ever a bad example, then Leeds would follow it. Wolves got off to terrible start, when Paul Butler shinned a clearance behind his goal for a corner, blaming his left-back for it without a moment’s thought. Ian Harte swung the ball into the near post and, with the defenders lost and the goalkeeper running away, Michael Duberry headed Leeds into a third minute lead.

Wolves looked so bad it was like a temptation. Leeds just had to try it. Matthew Kilgallon shinned a clearance behind his goal like a young Butler with frosted tips, but instead of leaving the next steps up to Wolves — they’d only scored thirteen in seventeen, after all, and couldn’t be trusted to score — it was Alan Smith meeting Henri Camara’s low, mishit corner at the front post, slicing an attempted hoof off the edge of his boot and sending the ball spinning backwards into the far top corner over Harte’s head. Eighteen minutes had gone, and so had the delight of scoring first.

Smith loved an argument, but nobody was about to dispute this one with him. He had five for the season at the right end but none in his last six games since moving into midfield; Duberry, as of this afternoon, had two in that time. At least Smith, moved up front for the day in a 4-4-2, proved he could still find the net, but walking away from his own goal he looked subdued, as if this most exuberant of young players wanted to hide forever. Unfortunately for Smith, even with his roots showing thickly, there was no missing his bleached blonde hair, or the weight of expectations on his drooping shoulders.

Mark Viduka had also scored two in that time but the risk of showing too much quality in United’s side was that you’d soon be linked away. Acting chairman Trevor Birch, searching for cash to keep Leeds in business, was rebuffing offers from Old Trafford to take Viduka on loan. Birch was helped by a windfall from Manchester City; they paid Leeds £1m on the occasion of Robbie Fowler’s 30th game for them, technically reducing the need to let Viduka leave. The problem was Leeds still owed £3.78m to Fowler himself, so the idea of Alex Ferguson returning with a permanent transfer offer was tempting both Birch and Viduka alike.

Could Leeds cope without him? Maybe Smith could play up front alone and rediscover his scoring touch at the right end, but the older he got, the less prolific he seemed. And besides, who would play in midfield, then? Eirik Bakke had been forced back early from injury to cover for David Batty’s suspension, alongside Stephen McPhail, Jermaine Pennant and Dominic Matteo, whose move out of defence was giving Kilgallon a chance he didn’t look entirely ready for.

“We need to try to keep the team intact,” said Birch, “because that’s the only way you get team spirit and camaraderie which improves performance. The last thing we want to do is sell when we are precariously close to the relegation zone.”

The team spirit and camaraderie had been visible when Duberry scored; the players were delighted to be getting goals from such an unusual source. But there was nobody with an arm around Smith when he slashed in the equaliser, nor to comfort Paul Robinson early in the second half when he was caught out by Steffan Iversen’s looping header and Wolves went ahead. Leeds, after that first flash of momentum, were retreating back to their worst selves as if it was where they’d rather be.

James Milner, on for McPhail, led United’s drive for an equaliser, but Paul Ince had control of midfield for Wolves and Camara, on the counter attack, had plenty of space to force Leeds back again. And with fifteen minutes left Leeds pulled another disadvantage from their library of self-defeating tactics. Matteo, booked in the first half for a late tackle on Ince, did the same thing to Lee Naylor and got the same result, leaving Leeds with ten players. Lamine Sakho replaced Pennant but nothing was any good. In the last minute Camara broke over halfway, twisted Gary Kelly around in the penalty area, and when his shot rebounded off the post Iversen put the ball into the empty net.

“It was just one of those things that happen in football,” Eddie Gray said about Matteo’s red card. And about Viduka, whose performance was so bad it was like reducing Leeds by another player, his disinterest all but confirming he was off to Old Trafford: “The club will do our utmost to keep our best players during the transfer window. I’m told we don’t have to sell.” What did Gray put the defeat down to? “A fortunate goal changed the game.” Smith’s og, he said, “gave Wolves a big lift.”

Gray didn’t have his head in the sand. He just didn’t see the point in worrying about a defeat at Wolves, a team already below Leeds. He had to keep looking forward and looking up, to the games not yet lost, to the teams Leeds had to catch.

“Obviously it’s a setback,” he said. “But I have always said that it is not going to be easy. Every game you play is going to be a battle. The players know full well what’s involved.”

And there were limits, anyway, to how much Gray could control. Nothing he could do on the training ground would stop Smith slicing into his own net or Matteo making two stupid tackles. Nor could he affect what had to happen in the transfer market or the acting chairman’s search for emergency money to keep the club afloat.

“You’ve got to keep calm about it,” was that acting chairman’s view, Trevor Birch sounding as grimly sanguine as Gray. “Getting up every day and panicking isn’t going to help.” But what about the bids for Viduka? “It all depends on Mark,” he said. “If he came knocking on my door desperate to go and there’s an offer from Manchester United we couldn’t refuse — well, we’re going to be in a bit of difficulty.” ◉