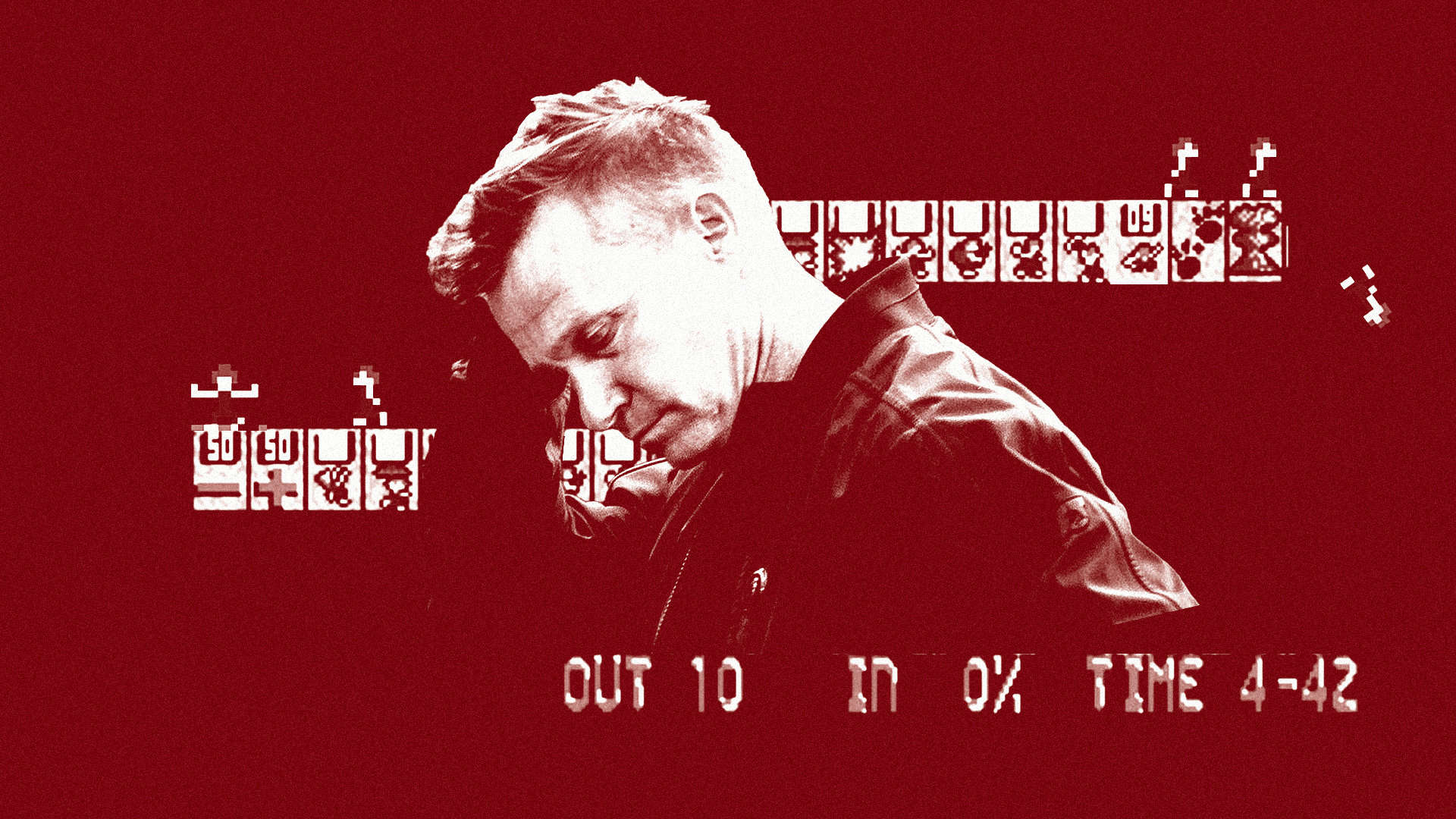 I was seven years old in 1992. Some of you will have glorious memories of that year, perhaps featuring Gordon Strachan, or Gary Speed, or David Batty. But Leeds United hadn’t entered my life yet, and I had a very different obsession.

All my memories of 1992 centre around an ancient Amiga game called Lemmings, in which a pixelated army of green-haired, blue-robed rodents navigate through a nightmarish world of cliffs and traps to reach a safe exit. You controlled this by assigning ‘skills’ to individual lemmings, enabling them to build bridges over chasms or bash through walls. Meanwhile, the others would, nine times out of ten, be marching heedlessly into something that would drown, squash or messily dismember them. A disclaimer on the box stated, on a big cartoon sign held by a lemming, that the developers were ‘not responsible for loss of hair, loss of sanity or loss of sleep’. In retrospect, it’s quite easy to see how snugly Leeds United fitted the hole it left when my primitive PC chewed up the floppy disk.

I must have lost weeks of my life to that game. It gave me something back, though: the ability to sit back and strategise. Every puzzle, no matter how impossible it looked at the outset, had a solution hidden somewhere within. You would always be given exactly the right number of ‘skills’ to solve a problem, and it was up to you to use them with split-second timing. Get it slightly wrong and you’d have fifty lemmings filing over a cliff, six getting their heads neatly snipped off and one mining his way implacably towards a lava pit. Facing this scenario, the only option left would be to hit the ‘nuke’ button, triggering a squeaky chorus of ‘Oh no!’ before the screen filled with bits of popped lemming. And then you’d start again, performing the same repetitive actions in the same sequence, hoping for a happier outcome.

I look at Jesse Marsch and see myself as a seven year old, hopelessly wedded to a strategy that refuses to work, tinkering with the minutiae but fundamentally changing nothing. The fleeting inclusions of Crysencio Summerville and Sam Greenwood in recent line-ups smack of desperation, of bashing buttons in the absence of any real comprehension of how to dig ourselves out of this hole. Play, fail, nuke, repeat. That’s what our season has been reduced to.

It’s ingrained in me to believe there’s a solution in there. For all the relief that improved recruitment brought — there is talent in this squad — I can’t see Marsch being the one to solve this problem with the parts available. Too many times we’ve seen passing manoeuvres break down in their infancy, leaving us back at square one, and each time it happens a little more belief drains out of the players. Too many are playing within themselves, forgetting what makes them capable. A reset is required, and we can’t wait until January to perform it. We cannot carry on like this.

The sizeable wait to the transfer window makes recruitment a moot point, at least for the moment. The immediate task for the head coach is to get as much out of the existing squad as possible and prevent this situation from becoming irretrievable. It cannot be argued that a squad boasting full internationals from England, Germany, Spain and Italy is maximising its potential while languishing in the bottom three with almost a full complement of fit players. There has to be a way to make this work.

The blame for our current predicament does not rest solely on Marsch. I don’t seek to absolve the current board of responsibility. While I do believe the right manager could solve this puzzle, Andrea Radrizzani and Victor Orta have cranked the difficulty up by ignoring obvious holes in the squad. Marcelo Bielsa (who would almost certainly have been a Lemmings obsessive in another life) had an astonishing gift for making the pieces fit together in ways we never thought possible, transforming the careers of Kalvin Phillips, Stuart Dallas and Gjanni Alioski by allowing them to flourish in new positions. Of all Bielsa’s qualities we started to take for granted, this is perhaps the one we miss the most.

Marsch’s attempts at doing similar haven’t met with the same success. Pascal Struijk has been competent in the absence of a fit senior left-back, and the jury remains out on Greenwood’s new midfield role, but the image of the superlatively talented Raphinha labouring on the right side of the defence represents an unwanted legacy. Marsch is far from clueless, and I suppose you have to at least credit him for trying to think laterally. He was the right coach to keep us up, and might well be the right coach for another club in the future, but the bar at Leeds was set too high by his predecessor. He isn’t the man to take us forward.

The message from the club seems to be that Marsch will remain in his position. This leaves us helplessly tramping onward, while fixtures against Liverpool, Spurs and Manchester City loom on the horizon like immense lemming-crushing pistons. It’s time for the board to recognise that, without a fundamental change in strategy — and also in the dugout — the only place this season is heading is off a cliff. And we won’t like where we land. ⬢