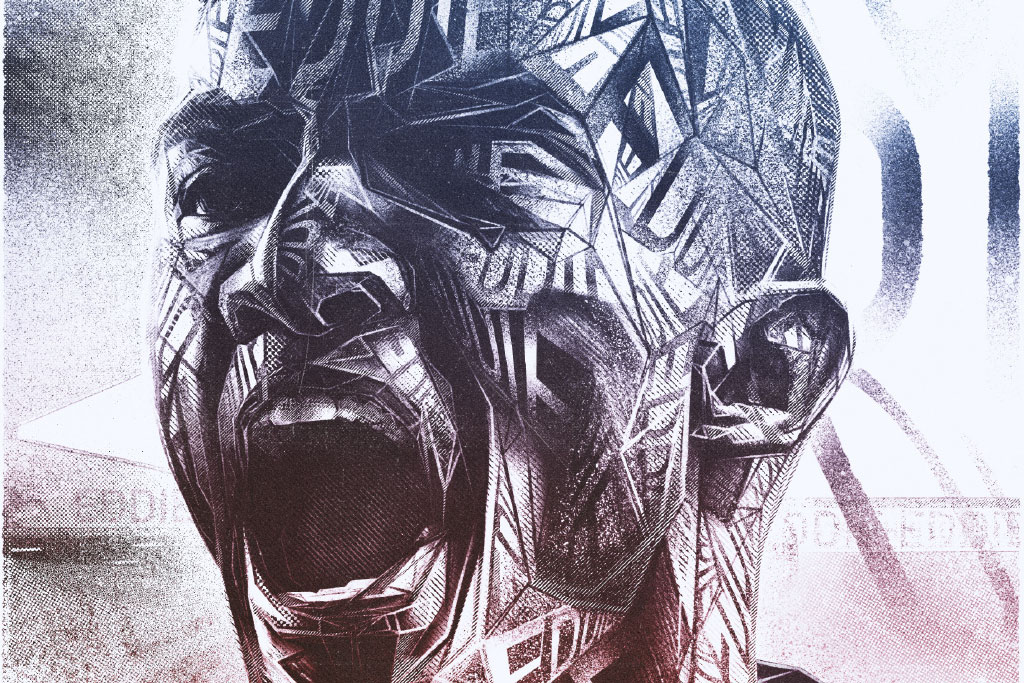 It was a classy goodbye by anyone’s standards. Approaching the 3,000 travelling Whites fans still standing in the Smethwick End, Eddie Nketiah ventured forward and clapped and smiled a trademark Eddie Nketiah smile.

From his jacket pocket he produced the crumpled shirt he’d been wearing just an hour earlier, handed it to a fan in the front row, and gave him half a hug. A chant went up — ‘Eddie, Eddie, Eddie’ — then a farewell rendition of ‘We are Leeds’, then all of a sudden he was gone, down The Hawthorns’ tunnel, probably never to be seen in a Leeds shirt again.

It’s funny to think that the thing for which we’ll most remember Eddie Nketiah was done in a tracksuit after a game in which he was substituted at half-time. None of us expected Nketiah to start against West Brom — we’ve all had a dead leg, it doesn’t take that long to heal — and yet, the Birmingham game, which Leeds won in spite of Nketiah’s presence, rather than thanks to it, somewhat necessitated his inclusion. Marcelo Bielsa is stubborn and occasionally predictable, so he started.

His involvement, to be fair to Bielsa and Victor Orta, may have been a last-ditch attempt to convince Arsenal not to recall him and, if that was the case, Eddie duly played like a final roll of the dice: a willing runner, but lost against a sea of West Brom henchmen.

In those opening 45 minutes, just as at Birmingham, he drifted wide, too often inhabiting the space of Jack Harrison on the left side, and you somehow knew this wasn’t what Bielsa had drilled them to do at Thorp Arch. When Nketiah did find himself on the edge of the area, a flashed cross from Helder Costa was met with neither head nor foot from five yards. It was such a hash that even the Sky Sports highlights didn’t deem it worthy of inclusion.

The irony here is that Nketiah is a player, even more than most, who looks best in a highlights reel. After all, it was, on social media where Leeds fans came across his four goals during Arsenal’s pre-season tour and saw his October goals for England U21s against middling European national sides that strengthened calls for him to start. His turn of pace and intricate footwork translates well to ninety-second amateur compilation clips posted on Twitter and YouTube. He’s a footballer for the TikTok generation, where hype counts for as much as the kilometres you run in your last game or corners you clear in your own box. The fact that Marcelo Bielsa, as far as I’m aware, isn’t on social media could explain why he’s been so cool on Nketiah since he arrived in August. Bielsa doesn’t deal in hype.

Now Eddie is back kicking his heels in North London, there’s a hole in Marcelo Bielsa’s threadbare squad, but also in the conversational set pieces of Leeds fans everywhere. For the last six months Nketiah has been the talking point par excellence. Every conversation, bar the ones about how much Ben White is worth and whether Kiko Casilla is racist, has centred around the 21 year old. We’ve debated whether he’s better than Patrick Bamford. We’ve examined whether he should start. We’ve scrutinised whether the injury he sustained in November was genuine. We’ve ruminated on whether he can actually play in Bielsa’s system. We’ve talked about whether he should leave and, even where he would end up if he did. Everything about the man has been up for debate. And now he’s gone, and we must find something else to fill our time.

Loan spells don’t tend to end as Eddie’s did, on a cold New Year’s Day in the Midlands with a touching sign-off between fans and loanee. The fact this one did says a lot about dial-a-goal Eddie and even more about Leeds fans. He’s going places and so are we. It won’t be long before we’re both in the Premier League, and everyone will be talking about us, too. ◉