The second issue of The Square Ball’s twenty-eighth season is available to buy now online, or from one of our friendly sellers outside Elland Road before the games against Burton and Birmingham.

£1.50 digital or £2 (plus postage) for a paper copy gets you 76 full-colour pages of brilliant Leeds United related words and pictures, from some amazing writers, artists and photographers. It’s a proper magazine, for Leeds fans.

For a pound a month digital subscribers get a pdf version, all new articles online, and access to the archive. Although issue one has sold out, we hope soon to offer part-season subscriptions for paper copies; keep an eye on Twitter for details.

For the first time this season subscribers can read all the articles on our website, handy on the phone on the bus to the match or when you’re skiving at work.

Thanks once again for supporting The Square Ball — we hope you enjoy reading the mag this season, as we chronicle a team on the up. ◉

Issue 02: Dear Diary — Only the most important news from Elland Road.

Issue 02: Propaganda — What the (bitter) world is saying about (not bitter) Leeds United.

“I go like a teenager when it comes to football” — The Square Ball meets Jon Richardson by Emma Carrington — We’re always interested when someone combines being a Leeds United fan with being famous on the telly. Lucas The Kop Cat wouldn’t talk to us though, but we did get an interview with the next best thing.

Norman Hunter — The Ball Winner by Paul ‘The Beaver’ Trevillion — A Super Leeds classic from the master of movement, Paul Trevillion.

A Different Relief by Jon Howe — Understanding the man behind the man-bun.

Greener Grass? by Steven York — The money’s always greener away from Leeds United. How’s the grass?

Anti-Social by Anthony Crewdson — It’s never been easier to talk to footballers. What should we say?

Winter is Coming by Jonathan Peel — Thomas Christiansen has seen a lot, but has he ever faced Mick McCarthy on a cold day?

Raising a Roofe by Calum Archibald — Leeds United look like a proper club again — and that could be great news for Kemar Roofe.

The Boys of Summer (2014) by Fiona Kyle — In the summer of 2014, Massimo Cellino’s first summer in charge, Leeds signed fifteen new players — and, as of this month, only two of them are still here.

Can’t Fight This Feeling by Andy P — We’ve been taken for so many rides, it’s hard to trust the trustworthy. Is Andrea Radrizzani finally the worthy one?

Moving Forwards by Dale Holt, Técnica Football Education – Wood’s departure might be great for Saiz — and for Leeds.

The Post-Valencia Generation by Jamie Bennett — Teenagers today are a lot of things — and some of them are even Leeds fans, even though they’ve never seen a Leeds team win. What next for the post-Valencia generation?

The Ugly Duckling by Neil Potentier — Are Leeds United being left behind by the stylish swans of Championship promotion?

In Search of Lost Temps: 100 Loans Part 2 by Rob Conlon & Wayne Gamble — Back in March 2011, TSB published a centre spread by Wayne Gamble of The Beaten Generation, bringing all 54 of the players Leeds United had signed on loan since 2004 together in one handy graphical guide — 54 players who played for Leeds (well, most of them) who weren’t even ours. 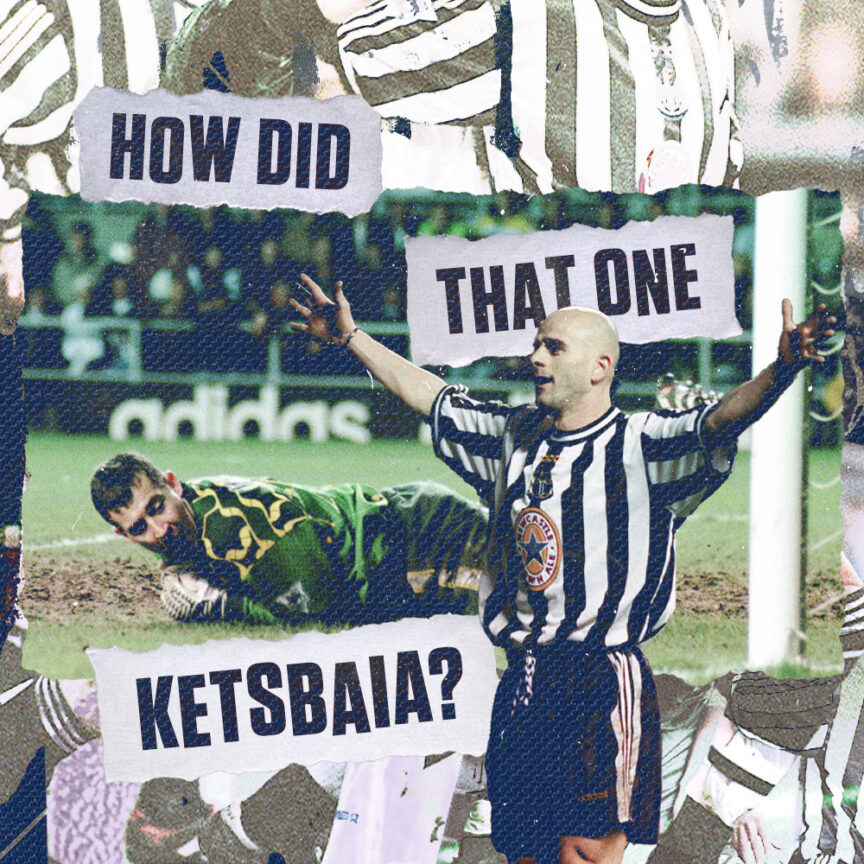