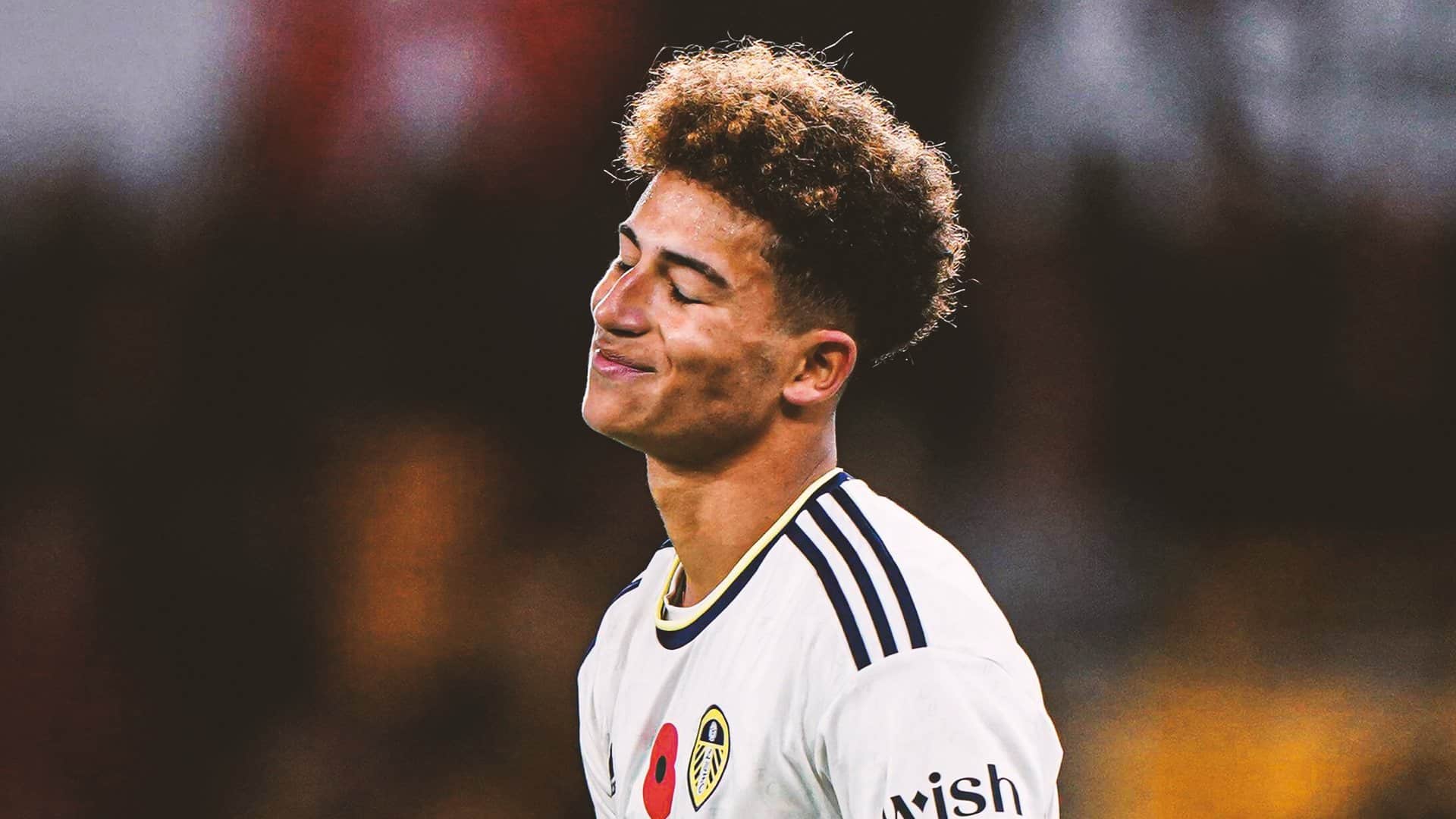 This was a confusing night in the year of our football 2022, as measures of success were zapped in the magnetic field generated by these competing interests: winning a game, winning a cup, (re)building a football club, personal professional development of young footballers, appreciation and realisation of said young players as assets, and ‘minutes’.

Of all the terms that have entered the soccer lexicon in recent years, fans copying coaches by talking about ‘minutes’ might be my least favourite. ‘Minutes’ are the necessary evil that cover up for any number of sins against entertainment, the dubious promise that if this game was a bit disappointing, that’s okay, because those ‘minutes’ will ensure that the players will put on a much better show at some unspecified point in the future. Just, not in the later rounds of this cup this season. And maybe eventually at some other club.

At Molineux, Darko Gyabi, Mateo Joseph and Sonny Perkins made their senior debuts, assuming the Carabao Cup still counts for more than the Papa John’s Trophy. Joe Gelhardt and Leo Hjelde were playing too, and Sam Greenwood and Wilf Gnonto came on from a bench of youth. Wolves’ line-up was also altered but stronger than United’s, giving those youngsters a sort of shadow Premier League experience, cast by the light show before kick-off. Think of it like a mock exam that thousands of people have paid to watch. The kids among the unused subs got to travel away on a posh bus to a big stadium, like a school trip to the theatre that’s best remembered for the late night journey back, the weird feeling of being dropped at your school gates at 2am. As for the senior players chaperoning them — Mateusz Klich, Diego Llorente, Luke Ayling and Jackie Harrison have all harboured World Cup ambitions in recent seasons. Playing in the Carabao Cup must have felt like a dream deflating.

Leeds’ assistant head coach Rene Maric was satisfied. “I thought that the performance of the young guys was very good,” he said. He’s right, it was. On the young debutants, he said, “I think that they did alright, they showed their potential. Obviously there are details that we are working on with them, and these games are important to show these challenges to them, and to us how they cope with it, but we were happy with all three of them.”

Sonny Perkins was a skilful presence across the front positions, showing that he’s more than just an astonishing goal statistic. One major goal stat nearly went to Mateo Joseph, breaking into the Wolves penalty area in the second half, but his Under-21s confidence left him as he tried cutting inside and was dispossessed. Darko Gyabi was a great example of the theory that quality is measured by the length of time between mistakes. He can be brilliant on the ball in midfield, but not yet reliably so. Leo Hjelde falls into that class at centre-back, sometimes strong and decisive in the tackle, sometimes holding his hands up because he knows he’s done something wrong.

Rounding out the youngsters, Joe Gelhardt continued his concerning but hopefully temporary transformation from superhero to enigma, linking play well but wandering offside, then pulling up with another muscle injury to add to his unfortunate list. When Wilf Gnonto came off the bench, he was again showing up Jesse Marsch’s comments from a couple of months ago about not being ready for the Premier League, by looking much more ready than the players around him who Leeds have been preparing for the level for years. Sam Greenwood offered good sense in midfield, and once from a dead ball when his elder peers weren’t keeping him off them. Then in a giddy passage of play with six minutes left, as Leeds got carried away with some one and two touch keep ball in their own half, he gave possession away and Wolves won the match through a powerful shot from Boubacar Traore.

The goal was, in a weird way, something of a relief. It meant the match finally had some sort of focus, Leeds fighting to get back in it, Wolves defending their lead. This might have been a different night if either that goal had come earlier, or Leeds had taken one of their chances in the first few minutes when Wolves’ reserve keeper, Matija Šarkić, was panicking. There was plenty of decent play from both sides, but without goals it felt oddly insipid, like the whole thing was just a set-up for next week’s video analysis sessions at the training ground. This was technically a cup match, with a Wembley final (in February!) just a few wins away. But that sort of glorious dream felt much further off than that.

More practically, that Wembley final is also a door to the Europa Conference League, which is not the European competition most people want, but not one to snub if it’s the European competition you can get. Before the match, Martyn Ziegler of The Times broke what amounted to a standstill story about 49ers Enterprises financing a full takeover of Leeds United — they’ve been getting the cash together, apparently, with a view to a summer 2023 buyout. Given previous reporting that they have an option to exercise before January 2024, this doesn’t seem like a radical addition to what we’d heard.

But the current majority ownership have spoken about their dream of European football with Leeds, how if they can pull off a season in Europe they’ll be able to leave with their ambitions satisfied, heads high, the club taken as far as they can envisage. The route they’re taking is the steady but slow one — according to Victor Orta, speaking in September, 12th-14th is the Premier League target this season, 9th-12th next season, then consistently top ten, then Europe. Nights like this play their part in that, as cost effective young players get the minutes that will help them develop towards becoming top ten Premier League and European level players in 2025/26. The paradox in this is that Leeds United circa 2025/26 seems more to do with 49ers Enterprises than Andrea Radrizzani’s Aser Group, and the new majority or outright owners may or may not wish to keep the old guard around to see such long-term dreams — sorry, strategies — come true.

Why not, then, take the Carabao Cup and shake it hell for leather in 2022/23, to propel the club ahead of schedule into at least a version of where it wants to be? West Ham have played eight and won eight in this season’s Conference League, and going all the way to the final could be worth £14m to them, winning the thing nearly £17m, plus the gate receipts and sponsorships along the way. And, European football is European football. West Ham have been playing Anderlecht this season, our rivals from the 1975 European Cup quarter-finals, the 2001 Champions League group stage; iconic, evocative games. Meeting them again would feel like a step towards being the club the fans want us to be again, that the owners want to sign off from as successes. As it was, last night was the 24th time in our history that Leeds have lost away to Wolves. It was fine. Leeds played well, the match was okay, the result was disappointing, the kids got some experience. The ninety minutes ticked by relatively painlessly. But, time being what it is for all of us, could we have a better go at the FA Cup this season, please? ⬢