It was only a few months since Leeds United won the league. But it was a long time since they'd been themselves.

February 23, 2021
Listen on SpotifyListen on Apple 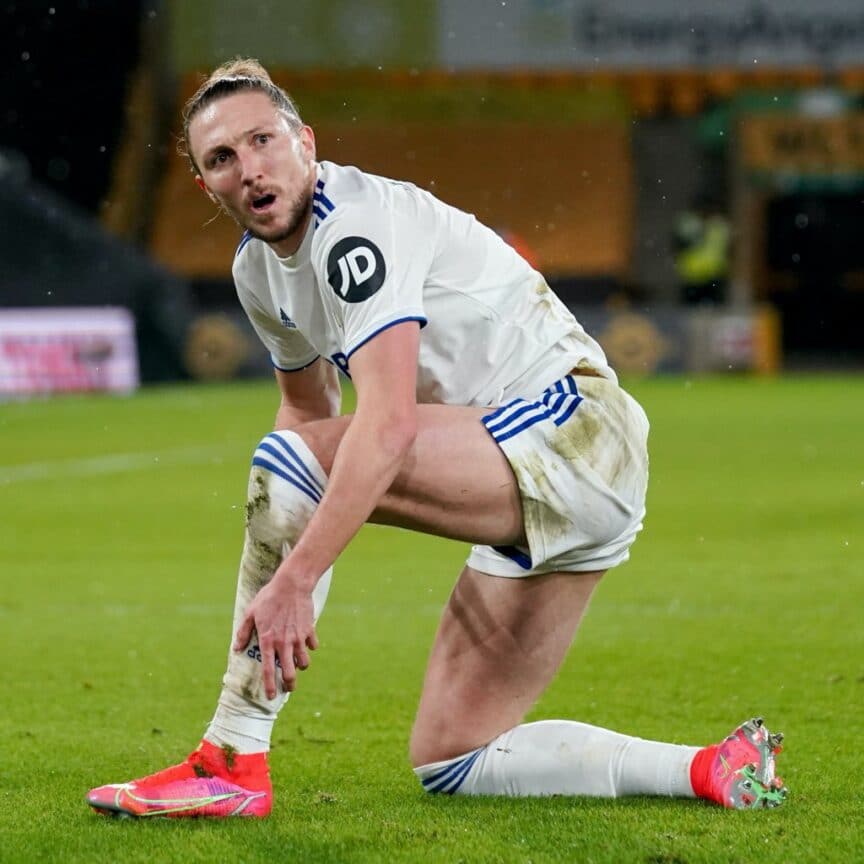 Here went another decent night's work undone because football is a stupid game and unfair and everyone cheats except Leeds. From the pre-game lightshow for nobody to the new graphics on the Premier League ball to Fosun's billions behind Wolves to VAR. I blame and hate them all. 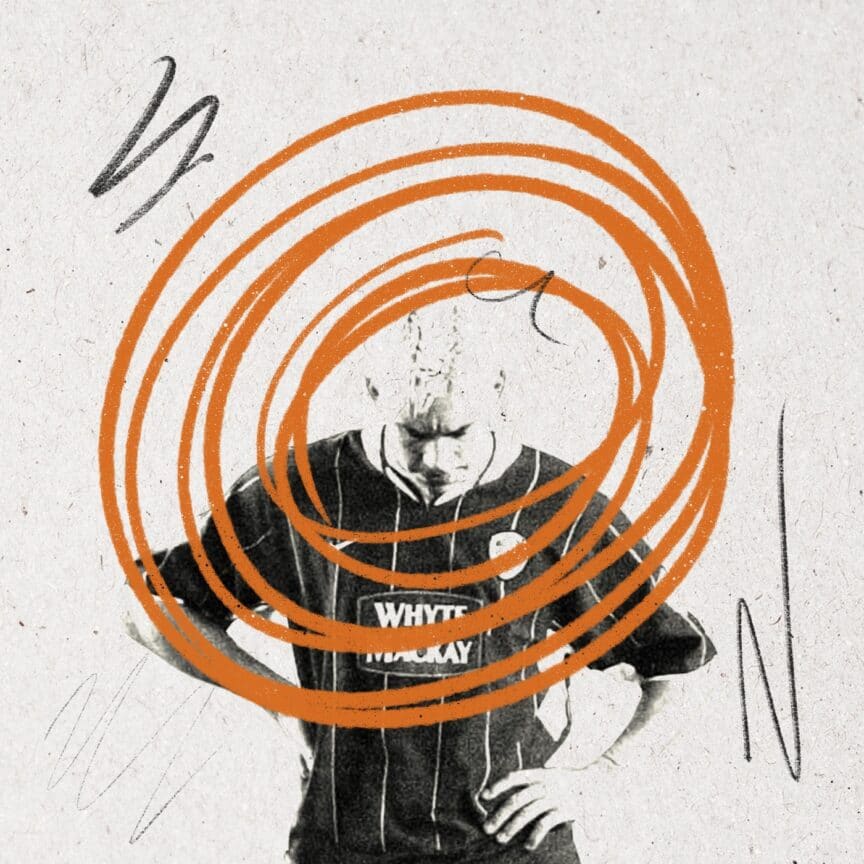 If there was one team Leeds should be able to beat, it was Wolves. But Wolves looked so bad it was like a temptation. Leeds just had to try it.