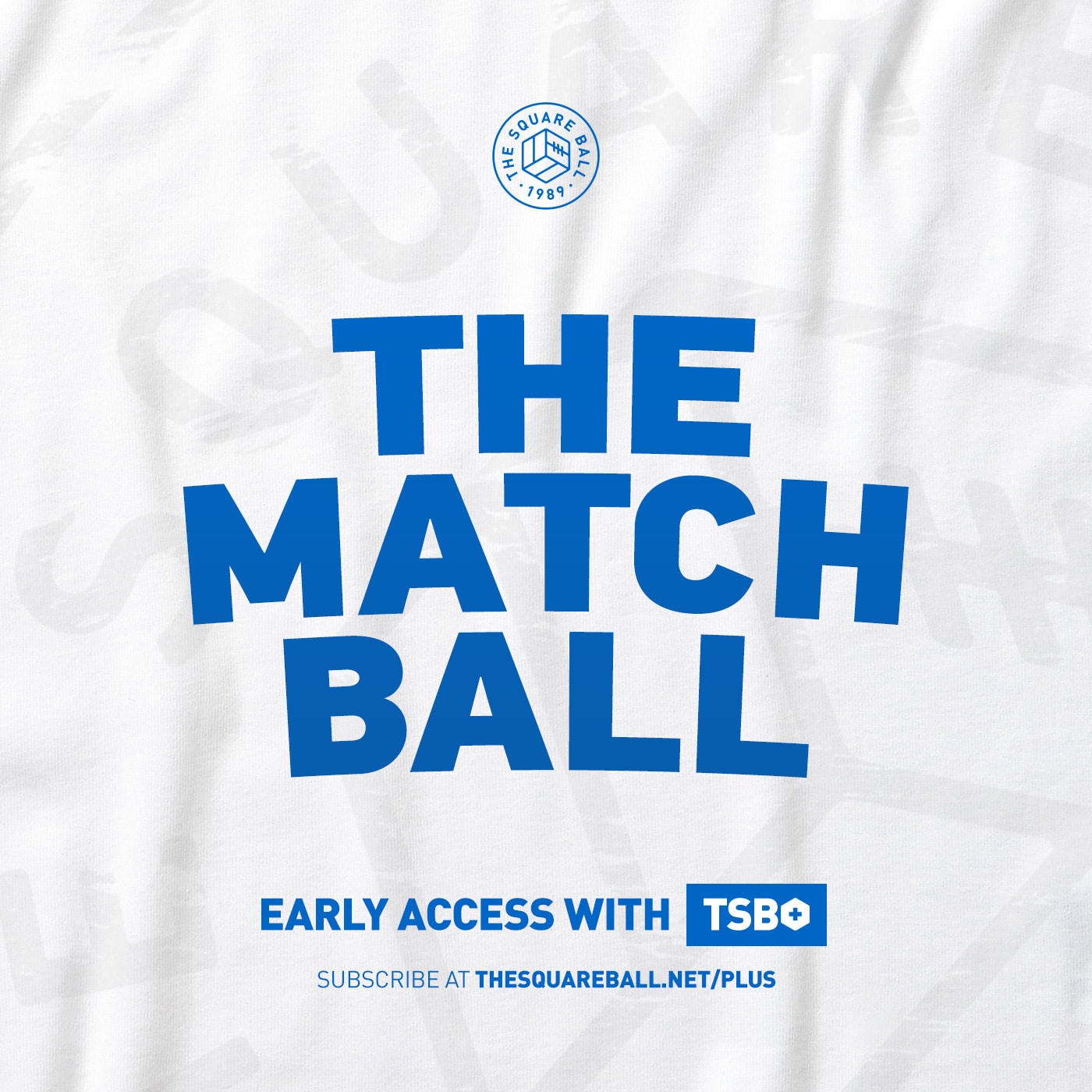 After a poor performance, a late equaliser saw United take our visitors from Humberside to penalties. Get 10% off your legal fees with Levi Solicitors at levisolicitors.co.uk/thesquareball. 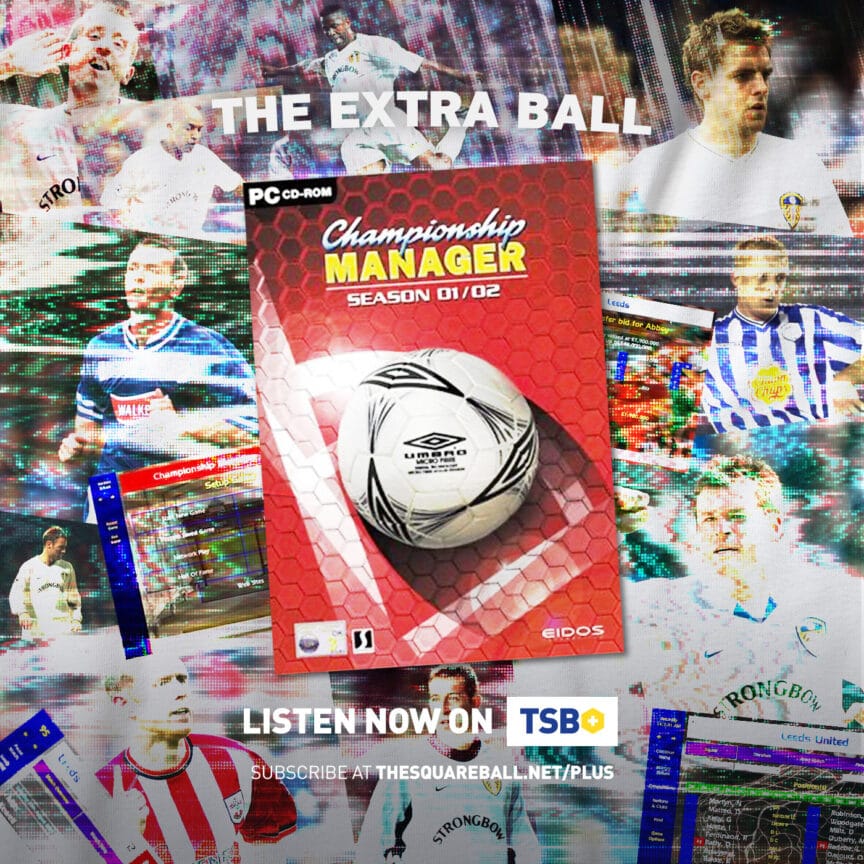