To care is to do 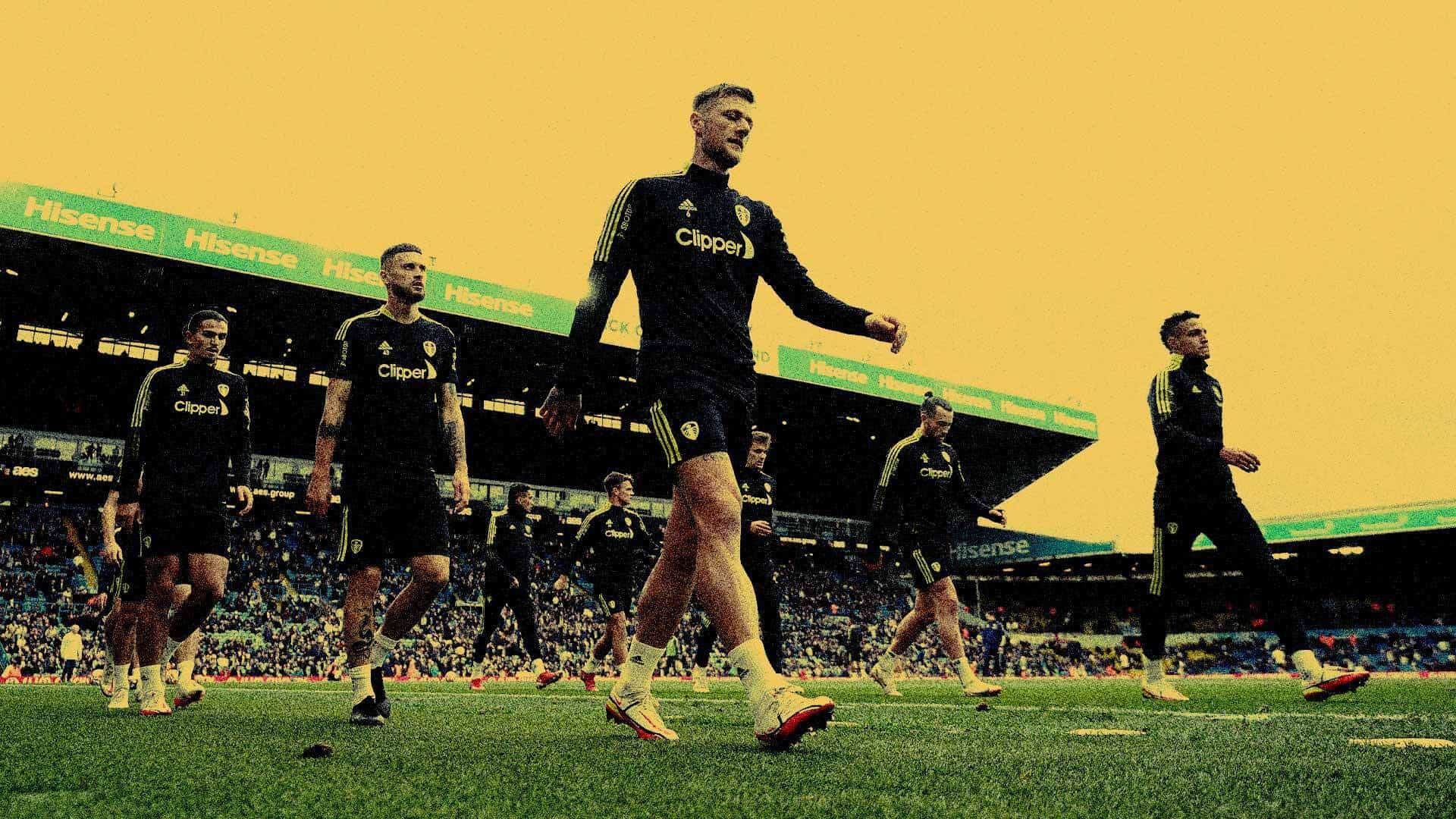 For all that Marcelo Bielsa’s meticulous attention to detail rules much of what goes on at Leeds United, when it comes to his squad maintaining the professional standards required to play his football, he leaves that to the players themselves.

“Marcelo lets us school that, the dressing room is ours,” Liam Cooper told the Yorkshire Evening Post’s Graham Smyth in an interview this week. “I’m sure if anything did get out of hand, which it never has, I could go and speak to Marcelo and he’d lay down the law. But he leaves the dressing room to us, he wants us to be together and we are, as together as we’ve ever been. We get on like brothers, it is like a brotherhood. It’s unbelievable to be part of.”

It’s understandable for fans to judge a player’s worth to a club through what they see on the pitch, but it’s frustratingly reductive when it comes to a player like Cooper, who is regularly dismissed as ‘not good enough’ on social media despite captaining Leeds to promotion and 9th place in the Premier League. Plenty of fans want to see Pascal Struijk replace Cooper as one of Bielsa’s preferred centre-backs, but there’s a danger of ignoring the intangibles that can make a team so potent.

“The side people don’t see is that we’re human as well, we have feelings, we have problems like every normal person,” says Cooper. “I like to think I’m there to pick up the pieces sometimes when lads are having tough times, maybe the foreign lads’ family members aren’t well and they’re away from home, things like that. You’ve just got to try and help people out, be a normal person.” Cooper’s partner Abbie helps by introducing his teammates’ partners to group chats and giving them a support network to help settle in a new city or country.

Given the rich resources and focus on fabled ‘marginal gains’ in modern football, this seems like an obvious role for a captain, or somebody within the club, to assume. But a story John Terry recently told beIN Sports suggests otherwise. In an anecdote that was supposed to paint Dean Smith as a svengali of man management, Terry recalled confronting a player he was unhappy with in training while working under Smith as Aston Villa’s assistant manager.

“I sat him down and basically went mad at him,” Terry said. “I said, ‘Not good enough, you’re not in the team, that’s not going to get you in the team performing like that.’ He came back, we had a little debate. I told the manager and he said, ‘Have you asked him about his family life?’ It didn’t even enter my head, not at all. The next morning, I texted [him] and said, ‘Get in early, we’ll have a bit of breakfast.’ It was during Covid, his family were away, he’d not seen his mum and dad, he’d just had a baby and I was like ‘wow’. I learned so much working under Dean for those little bits.”

The most revealing thing about the story is not Smith’s visionary approach to management, but rather about the man who captained Chelsea in 580 matches, and England in 34, never thinking to ask a player during a global pandemic whether he was struggling with anything, if he was okay.

Terry’s lack of emotional intelligence probably won’t come as a surprise, but it was something Cooper learned early from his captain at Chesterfield, Ian Evatt. “He was brilliant with the lads, a massive leader, always had time for you,” Cooper said of Evatt, who now manages Bolton. “If you made a mistake he wouldn’t come after you, he’d just explain to you. A great fella. I really got on with him, I’m still in touch with him to this day — tapping me up for the young lads at Leeds.”

This doesn’t suddenly make Cooper the best defender in the Premier League, but it has made him an excellent leader through the cumulative stresses of the last few years. There is a point in the not too distant future when the players currently ruling the dressing room at Leeds — Cooper, Ayling, Dallas and Forshaw remain, Pablo Hernandez and Gaetano Berardi have already left — will step aside and hand responsibility to a new generation. Cooper is clearly aware of this, namechecking Struijk, Charlie Cresswell, and Joffy Gelhardt as leaders in the making.

“Pascal has got it in him,” he says. “He’s not the loudest but he sets a good example. They’ve all got a lot of character and they’re all going to go a very long way with Leeds. The potential is there. It’s just consistency at that age. I always struggled a bit when I was younger. You can maybe have one or two good games then not be at your best. But they’re all great lads, they want to learn, they take it on the chin.”

This makes Cooper’s dynamic with his heir Struijk all the more interesting. While Struijk is learning the intricacies of the game, playing left-back and midfield as well as his more natural position at centre-back, Cooper shoulders the responsibility for the bad days by wearing the armband. If ever Struijk does something stupid on the pitch, it’s unlikely to be anything Cooper hasn’t done before, and he can be ready with advice. If Struijk or his partner are ever struggling off the pitch, Liam or Abbie will be there to have a chat or drop them a WhatsApp message rather than waiting for the manager to tell them to do it. When Struijk is out of the team wondering what he has to do to get in ahead of Cooper or Diego Llorente, his captain will be there to tell him about the season he spent watching Kyle Bartley and Pontus Jansson being hailed as heroes by the South Stand.

“I’ve matured a lot, I’ve seen a lot,” Cooper told the YEP. “The early days at Leeds were tough, I had to really dig into my inner self and try and get over those tough times. I came in for a bit of stick, rightly so, I didn’t perform anywhere near as good as I can. Those are moments you have to go through in your career to gain that confidence and that respect from yourself. And I like to think I’ve proved a few people wrong over the years.”

Like when he became captain in the first place. When, in the summer after the Ayling-Berardi-Jansson-Bartley season, Thomas Christiansen asked his squad to choose a skipper, I thought Cooper was being nominated by default as the club’s longest-serving player (alongside Berardi, but he had enough on his plate trying to tame his inner fury). Looking back, perhaps we should have paid more attention to the team choosing a player who must have shown plenty of fortitude and humility for that group of people to ask him to lead them. Cooper knows there are times he could have played better when we were watching him on the pitch, but we’ll never get to truly appreciate how good he’s been in the moments we don’t see. ⬢