Perhaps there is a fixed amount of misfortune attached to Leeds United, that we can only shift from shoulder to shoulder but never put down. Our lighter moments are precious few and there is always a burden to bear. 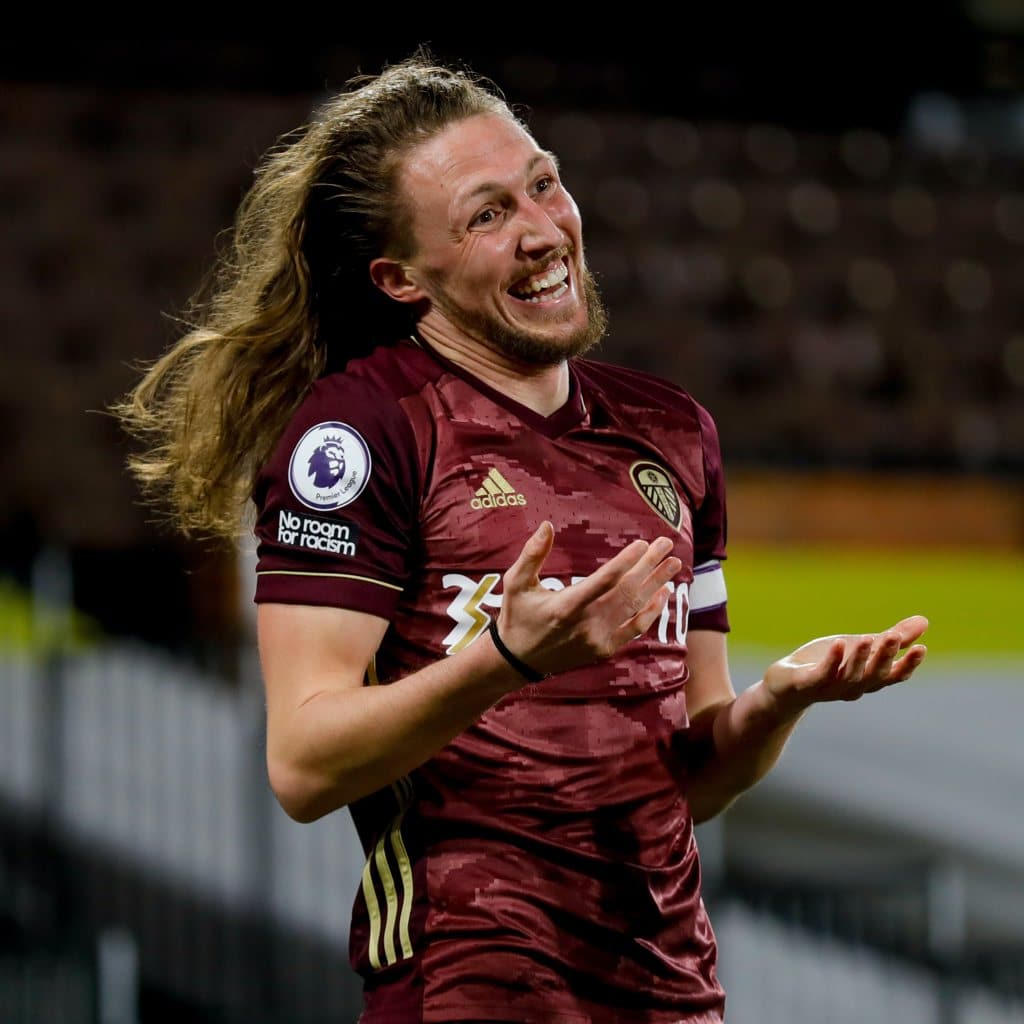 Leeds were promoted, but fate made Gaetano Berardi pay with his cruciate ligament. There was a Championship to celebrate, but a pandemic to prevent it. We’re enjoying Premier League football, but a little less without Norman Hunter, Trevor Cherry and Jack Charlton.

Then this weekend Leeds won at Craven Cottage on Friday night, beating Fulham 2-1 and lifting their London curse, and learned on Saturday morning that Peter Lorimer, the club’s record goalscorer, has died.

The two things aren’t linked by cause and effect. None of these things are. The London curse wasn’t even real in any rational way. But this isn’t supposed to be rational, it’s supposed to be football. Our emotions make it feel real. Someone kicks a ball into a net and we want to stand and cheer, or into the wrong net, and we want to shout and argue. Why does football make people feel good, or bad, or anything at all, when the components — kicking a ball from here to there, very hard in Lorimer’s case — are so inconsequential? Why is football so important that, for the good of populations suffering through Covid-19, it was brought back with more urgency than schools? None of it makes any sense, least of all the time we spend trying to make sense of it.

A London curse, or a conspiracy of fate, is as rational as anything else to do with this game. If you feel it, you can say it, and Leeds fans are never shy of calling the world unfair. Some people try to discourage this: they say football is first of all a business, or a science, impervious to twists of luck. I think they’re being ridiculous. It’s people kicking a ball. That this is now something about which millions in currency change hands is not a recommendation for the sanity of anyone involved. 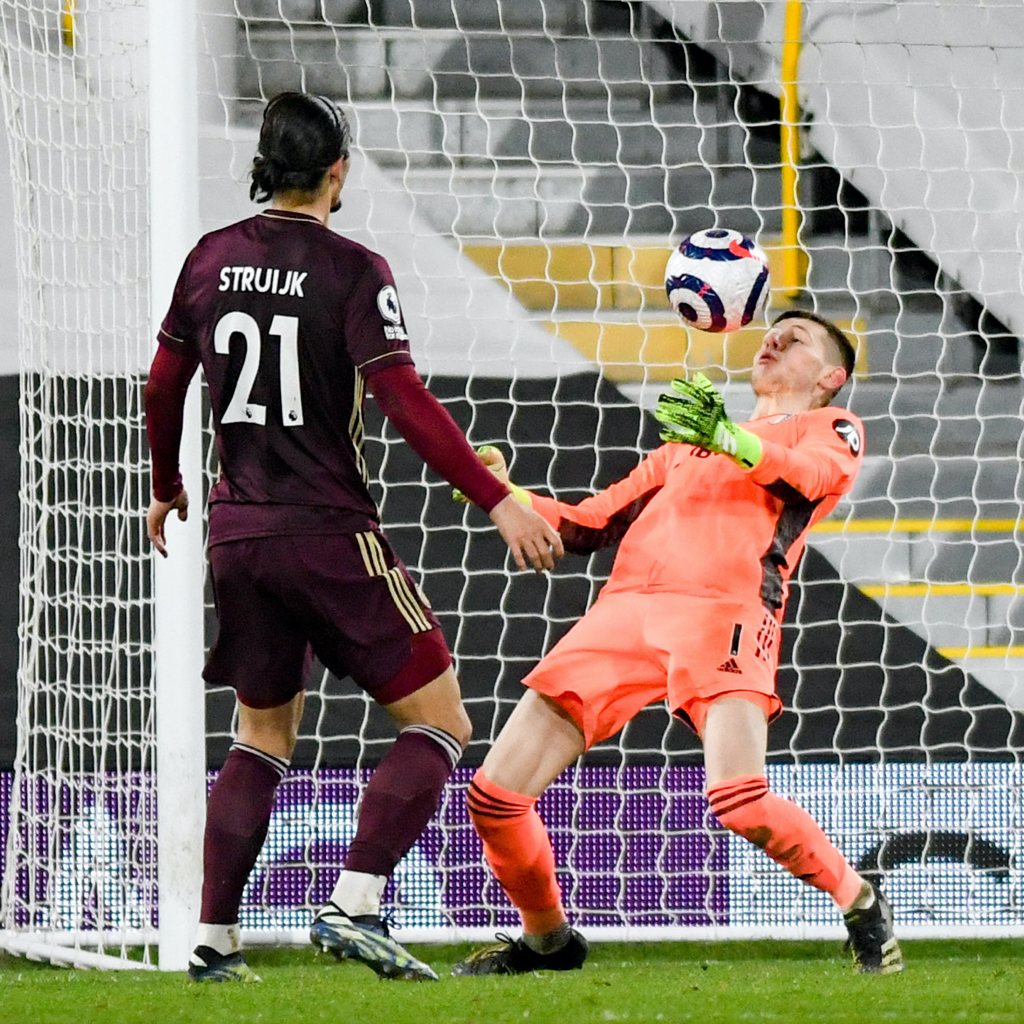 Which takes us back to Fulham on Friday night, and Marcelo Bielsa, his hair tufting from his scalp and his glasses tilting across his face, screaming at Gjanni Alioski, the left-back treating the touchline like an irrelevance and the two goals like rumours. Every shout was audible in the half-deserted half-unbuilt Craven Cottage, where the Johnny Haynes stand and Cottage Pavilion survive as Premier League anachronisms older than Leeds United Football Club itself. Archibald Leitch’s architecture loomed like a reminder that Leeds are still kids, upstarts, arrivistes gatecrashing a grown-up party. Fulham Football Club are forty years older than Leeds United, still waiting for the Peacocks to start taking things seriously.

That was never going to be the way to win in London. The Leedsness had to be cranked up to eleven, everything we’ve come to expect from Marcelo Bielsa’s team delivered like an absurd caricature of itself. The pace was frantic, the striker was injured, the goalie was under pressure from his own defenders. Alioski played the first half as if he didn’t have a thought in his head, but his quick thinking throw-in to Jackie Harrison produced a cross and Pat Bamford’s opening goal; swinging one of his sore legs, the England international still in waiting smacked his shot inside the near post. Leeds let Fulham equalise before half-time the way they usually do, conceding from a corner, and defensive scrambles let Illan Meslier show his worth with saves ranging from good to great, and Fulham show their incompetence with misses.

In the second half Kalvin Phillips pounded around the pitch solving everybody’s problems, and his strong challenge in midfield set up the winning goal. He hit Mario Lemina like a whip, knocking the ball to Bamford, who put Raphinha through into the penalty area. With studs like fur he rolled the ball from a good place to a perfect place for jabbing past the ‘keeper, then ran off not to celebrate so much, but to smile. What a great feeling that must have been, his nerves already crackling from the soft touch to control the ball before his motors made it a goal.

Leeds could have built on their narrow lead to relieve the tension in the remaining half an hour, but where would the fun be in that? The game was never safe and that made it exciting, until five minutes into stoppage time, when Meslier controlled a high ball on his chest and the referee blew for full-time.

Eccentricity is derided in football, and Bielsa’s Leeds are patronised as naive, entertaining like clowns. But who is more serious about making people happy than clowns? If teams like Leeds didn’t work half so hard at being abnormal, the game wouldn’t be anywhere near as fun. The early goal ruled out for offside was a good example of United’s appeal to the senses. Luke Ayling headed Roberts’ cross over the goalkeeper into the furthest part of the goal, and celebrated with his hair out long and breezy, a prospective England player putting international football further from his mind than his split ends, miming air guitar like a nineties teenager bowing to a Pearl Jam poster. 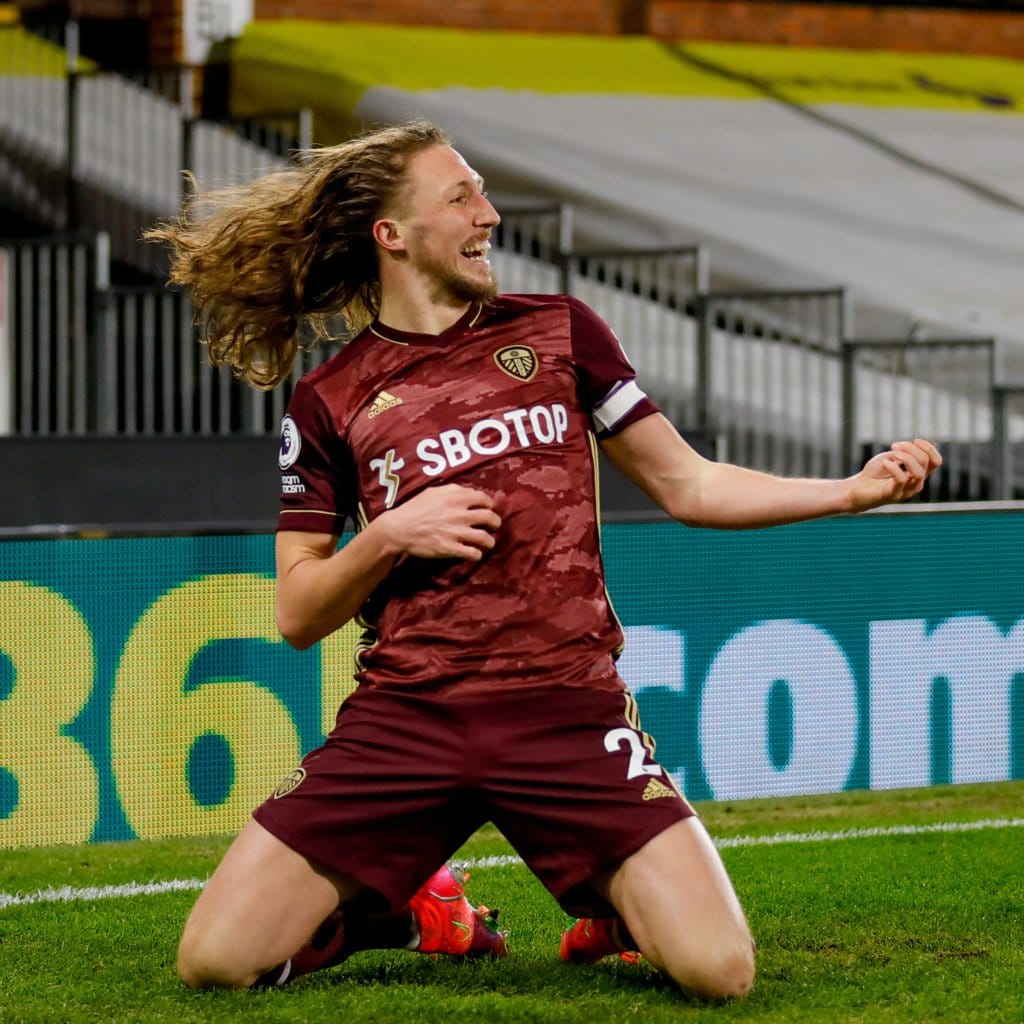 An actual former England international, Fulham manager Scott Parker, watched on without a hair of his short back and sides out of place. His midfield game was always neat and tidy, neat and tidy, neat and tidy, a mantra sinking into boredom. “The way Leeds play they make it end to end, they want it like a basketball match,” said Parker after this game. “The game became too erratic and you’re playing a team that want the game to be like that, they’re the best at it.” The thing about a basketball match, though, is that each team gives up chances to the other, and United’s quirk is that they’re the best around at doing something that means they’ve lost fourteen games. So have Fulham. Leeds are 11th, with a goal difference of -2. Fulham are 18th on -15. Leeds are upending expectations of how the game should be played, and what the rewards should be, and people can’t get used to eccentricity being a virtue.

Leeds embrace football’s ultimate silliness. Bielsa insists that aiming for joy gives more value to the attempt itself. If Bielsa’s football has a mantra, it comes from Tom Rath, The Man in The Gray Flannel Suit in Sloan Wilson’s novel, repeating ‘silly sentences’ to himself while being flown over occupied Europe with a parachute on his back. “It doesn’t really matter. Here goes nothing. It will be interesting to see what happens.” With that, he jumps out the plane.

There aren’t many teams celebrating the pointlessness of playing football, minimising a game’s risks by embracing all its jeopardies, making matches so interesting and full with happenings. There aren’t many who deserve better rewards. Leeds, at least, move and share their burden by making sure that, when it comes to football, there are more things to enjoy than to worry about. The London curse was never real, but it felt real. So much of the last year has been numb and unreal because when it has been real, it’s been painful. The way Leeds feel real really works. ◉